ASTRONEER, a game of interplanetary exploration finally has Linux support on the roadmap

I've been personally waiting for this one for quite some time! ASTRONEER, a game of interplanetary exploration finally has Linux support officially on the roadmap.

The developer did confirm it was coming to Linux a few times in the past, however, they never firmly laid out their plans for it. I spoke to them last year, where they confirmed it, but nothing ever came of it. They then confirmed it again at the start of this year, but again nothing happened. Thankfully, it has now been put directly on their roadmap, as indicated by this forum post on Steam:

Since the roadmap was updated:

While Q2 2018 is still a while away, it's really fantastic to know that they're now commiting to getting the Linux version out. If you forgot about it, here's a look at it from their EA launch trailer: 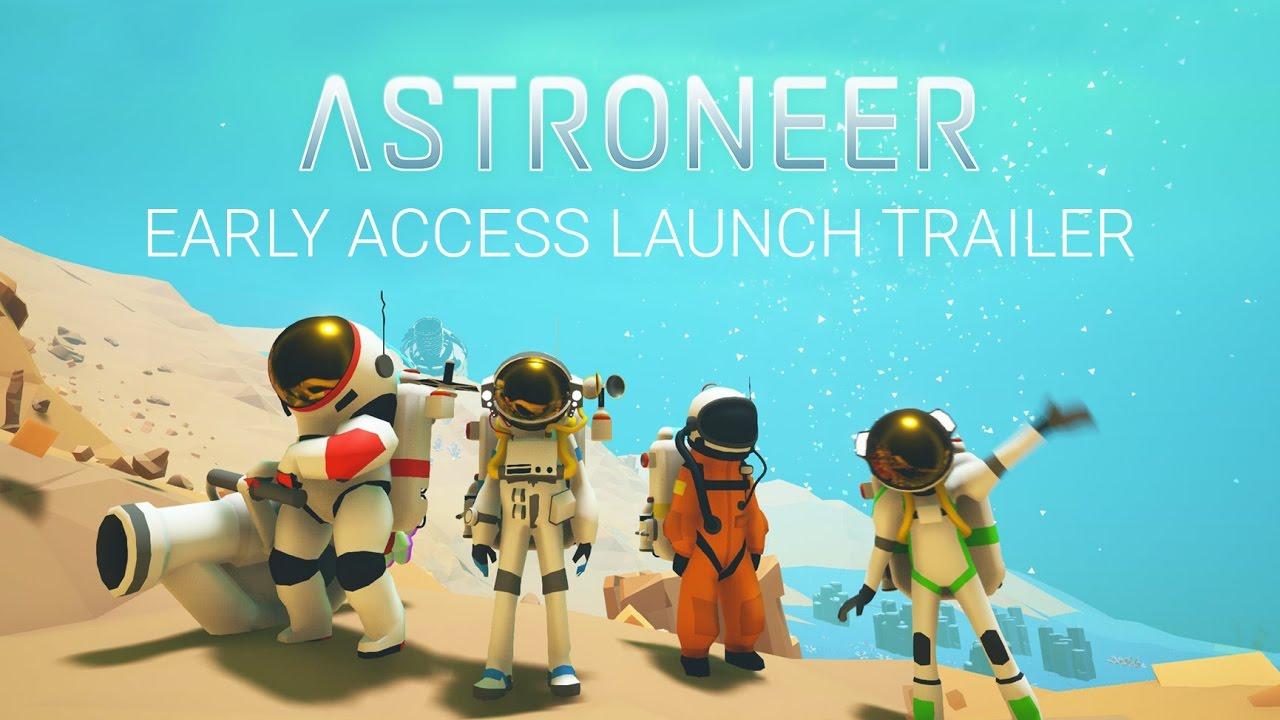 Explore and reshape distant worlds! Astroneer is set during a 25th century gold rush where players must explore the frontiers of outer space, risking their lives in harsh environments for the chance of striking it rich.

Exciting, something to look forward to! Will you grab it when it releases?

Article taken from GamingOnLinux.com.
Tags: Early Access, Exploration, Indie Game, Sandbox, Steam, Upcoming
9 Likes, Who?
We do often include affiliate links to earn us some pennies. We are currently affiliated with GOG and Humble Store. See more here.
About the author - Liam Dawe

I am the owner of GamingOnLinux. After discovering Linux back in the days of Mandrake in 2003, I constantly came back to check on the progress of Linux until Ubuntu appeared on the scene and it helped me to really love it. You can reach me easily by emailing GamingOnLinux directly.
See more from me
Some you may have missed, popular articles from the last month:
The comments on this article are closed.
4 comments
Kuduzkehpan 26 Dec, 2017

View PC info
Oh, that's nice. I like the look of it.
Having fun with Planet Nomads too but it doesn't really have that much to do yet.
0 Likes

View PC info
I am happy they finally put Linux on their official roadmap. I've been waiting for this game for a long time.
0 Likes

View PC info
Looks good and if it meets expectations I'd be interested. But, looking at the game play video and thinking multi-player - Can't see how you're going to get a reasonable number of players on the same server, all shaping the landscape, without running into major capacity problems. Noting that RUST has been doing multi-player for a long time, and they put in a building decay mechanic to get rid of old constructions which aren't maintained, in order to improve game play.
0 Likes
While you're here, please consider supporting GamingOnLinux on: