9 Monkeys of Shaolin [Steam, Official Site] is a new beat 'em up from Sobaka Studio and Buka Entertainment where you take control of a simple Chinese fisherman who is out to avenge the death of his friends and family.

If there's one thing I can never get enough of, it's beat 'em ups. Not the retro-inspired kind mind you, while I do enjoy them too there's already a lot of them. What we don't have on Linux, is a enough modern-styled beat 'em ups. Thankfully 9 Monkeys of Shaolin looks the part and it's confirmed to be coming to Linux later this year in "The Fall" (nothing more specific was given). 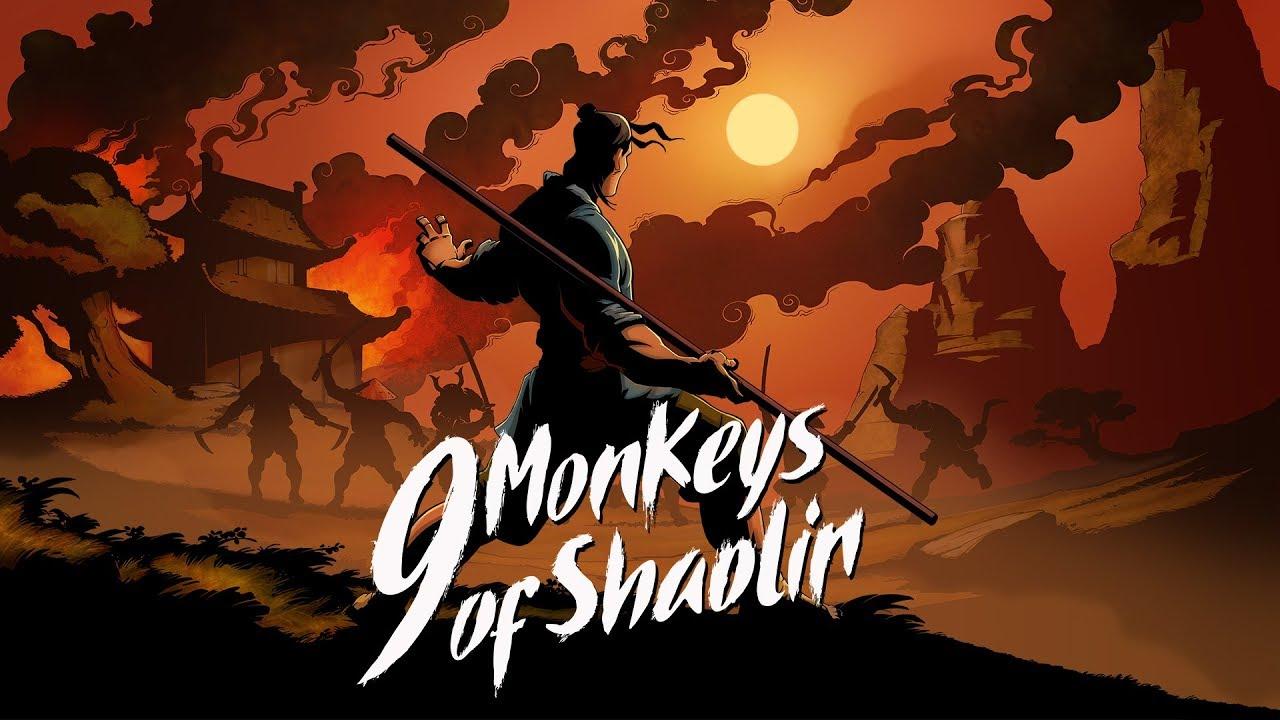 It looks good visually, the action actually looks like a lot of fun and there's going to be three different fighting styles. There's also some character development, as you progress you will unlock perks, items and fighting styles.

Full of content too, with 25 assorted Chinese and Japanese polearms, each with its own traits spread across 25 levels with different backdrops and smashables.

Excited? I am, looks slick! The publisher told us we're on their press list now too, so we should get a chance to review it when it's time.

View PC info
WOW! Looking forward for this one
0 Likes

View PC info
The last proper beat-em-up I put any serious time in might have been Motörhead on the Amiga, sometime in the early nineties. Maybe it's time to give the genre another chance? Judging by the trailer, this game could be hard to resist. Hopefully it turns out as good as it looks.
0 Likes

View PC info
Three cheers for the third dimension! Seriously, though; the graphics are smooth and stylish, and combat looks brutal. It's on the wishlist!
0 Likes

View PC info
Looks from the trailer it might have co-op ? There was a monk in a orange robe fighting alongside the protagonist in a few shots.
0 Likes

View PC info
I love it! I will buy this.
0 Likes

View PC info
Impressive! Looking forward to this one...
0 Likes
While you're here, please consider supporting GamingOnLinux on: