Baba Is You, an award winning puzzle game is heading to Linux next month

Baba Is You, a puzzle game with over 200 levels that won multiple awards is coming to Linux next month and it does look pretty unique.

Originally created for the Nordic Game Jam 2017 which it won, it also won the Excellence in Design and Best Student Game awards at the Independent Games Festival 2018. It was a finalist for other awards too, so you know it's going to be something good. They've fully confirmed Linux support in their announcements, so it's quite exciting.

Take a look at their announcement trailer: 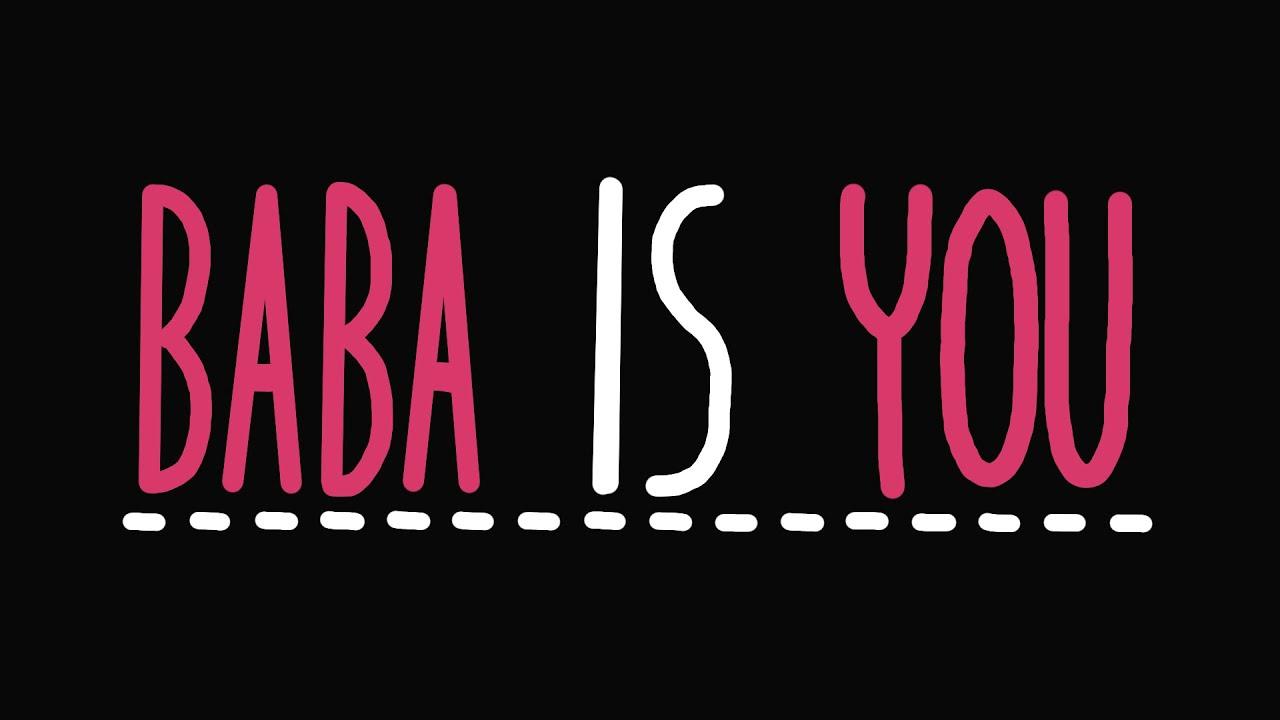 Baba Is You is an award-winning puzzle game where you can change the rules by which you play. In every level, the rules themselves are present as blocks you can interact with; by manipulating them, you can change how the level works and cause surprising, unexpected interactions! With some simple block-pushing you can turn yourself into a rock, turn patches of grass into dangerously hot obstacles, and even change the goal you need to reach to something entirely different.

It will be available on Steam on March 13th, the developer said the price will be "$15 (12.50€)". It will also be on itch.io and Humble Store but they don't have store pages up yet.

Article taken from GamingOnLinux.com.
Tags: Indie Game, Puzzle, Steam, Upcoming
8 Likes, Who?
We do often include affiliate links to earn us some pennies. We are currently affiliated with GOG, Humble Store and Paradox Interactive. See more here.
About the author - Liam Dawe

pb 21 February 2019 at 3:06 pm UTC
At least we can't complain about the shortage of good puzzle games. Those that aren't available natively, almost surely work with SteamPlay.
0 Likes

QuoteIt will be available on Steam on March 13th

And itch.io, and Humble Store, as it says so in the trailer

View PC info
That's great news. I saw this on Twitter a while back and assumed it was going to pass us by. So innovative. Really looking forward to giving this a go!
0 Likes
no_information_here 21 February 2019 at 5:09 pm UTC

That does look clever. I am always wary of things written for a "game jam" as I am skeptical that something can be written quickly and well. My impression is that game jam games are mostly written for other game jam devs to play. Maybe I am wrong!

It looks like they have polished their game. I am always up for something with a really new idea.
0 Likes