Not enough fighting games on Linux for you? Perhaps Battle High 2 A+ will scratch that burning itch.

It released on Steam in December last year, with the developer Mattrified Games adding official Linux support a couple of days ago. It seems it actually had a release on itch as well, although it's not clear when the Linux version was added there.

From the trailer, it actually doesn't look too bad: 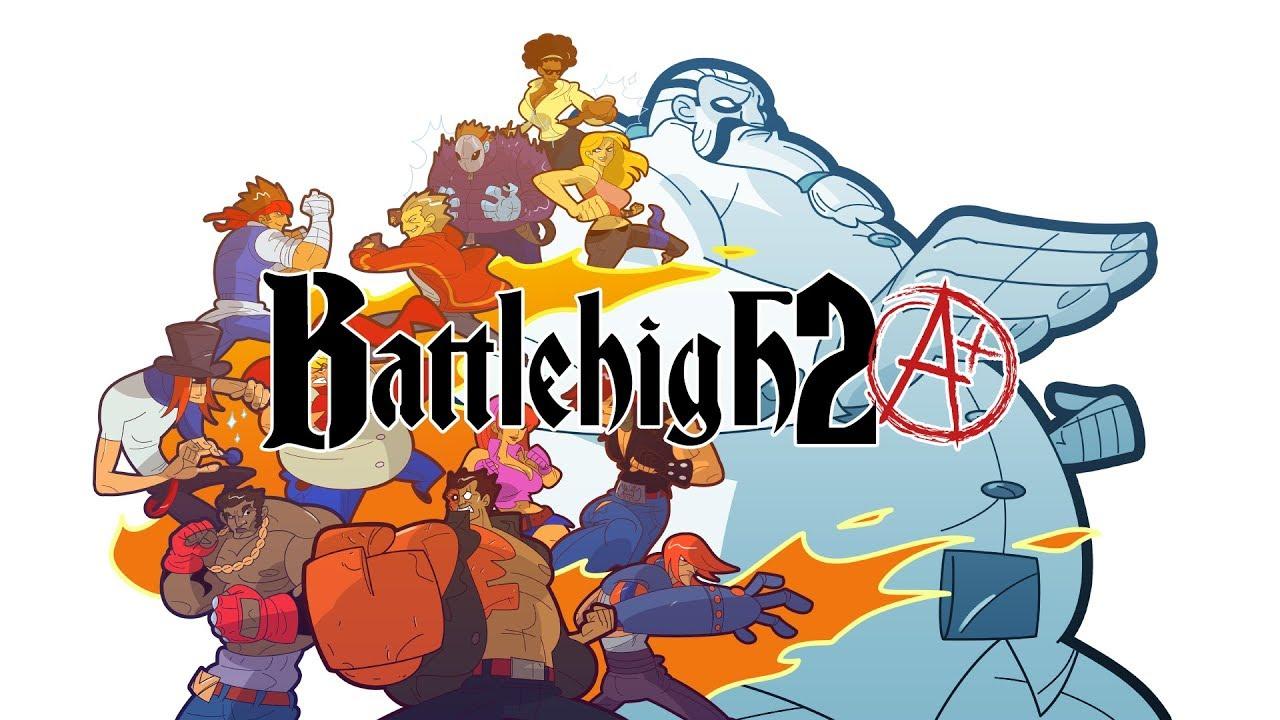 You can find it on Steam and itch.io now. Going by the prices, looks like it might be cheaper on itch and itch has a demo too.

I tested the demo out and it seems to work quite nicely, pairing up my Steam Controller with the excellent SC Controller UI/Driver made it work nicely, just make sure it's on before you load the game as it didn't detect it when it was already open.

Article taken from GamingOnLinux.com.
Tags: Fighting, Indie Game, Itch.io, Steam
4 Likes, Who?
We do often include affiliate links to earn us some pennies. We are currently affiliated with GOG, Humble Store and Paradox Interactive. See more here.
About the author - Liam Dawe

View PC info
I like this game a lot. Picked it up on Itch.io. I have a few friends into it, also. We discovered that a lot of the endings have typos but not sure if this is homage to the days when arcade fightings did the same.
0 Likes
While you're here, please consider supporting GamingOnLinux on: