Tala [Kickstarter], a beautiful point and click adventure game that blends together nature photography and traditional animation is currently on Kickstarter and they've added Linux support with their demo.

Note: I did some basic testing for the developer, to enable them to make sure their build actually worked. 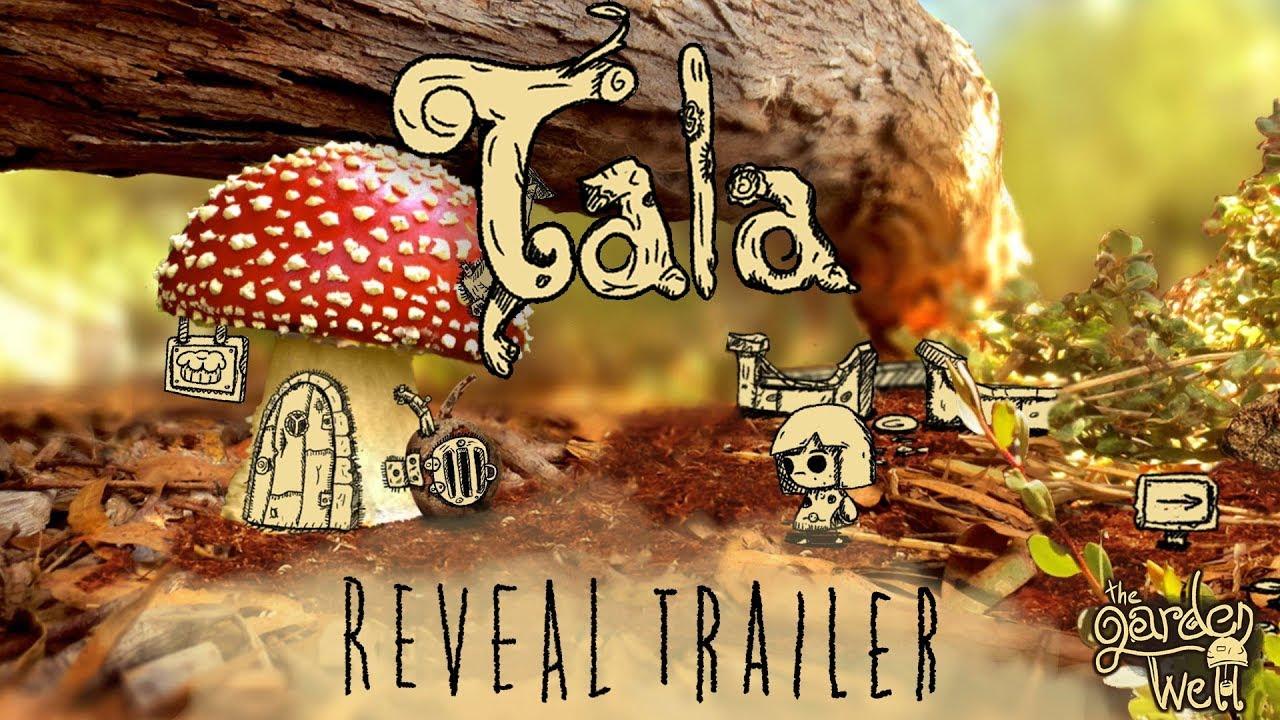 They're seeking $17K Australian dollars, with over $6K already pledged. They don't have too long left with 16 days, so they're a bit short on funding right now. A shame too, because it's a beautifully styled game.

The idea of the game is great too, it's a wordless experience with dialogue using speech bubbles combined with pictures and animations to give you an idea of what's being said, it also means it can be played without needing to be localized so anyone should be able to enjoy it. It also means the dialogue forms part of the puzzles, so it's quite clever.

Find the demo on itch.io and the Kickstarter here.

View PC info
Thanks for the tip! :) I've looked into Tala before, but it didn't look like it would come to Linux at the time, so this is a nice surprise.
0 Likes

Quoting: fleskThanks for the tip! :) I've looked into Tala before, but it didn't look like it would come to Linux at the time, so this is a nice surprise.

One of the times that I reached out to a developer with an offer to test and they replied :)
3 Likes, Who?

View PC info
I just backed the game on KickStarter. I live in Australia and the game is from an Australian developer, DRM-free, Linux version and STEAM key.
1 Likes, Who?
While you're here, please consider supporting GamingOnLinux on: