Boyfriend Dungeon, an action-RPG dungeon crawler where the weapons transform into people is on Kickstarter

Boyfriend Dungeon [Official Site] from Kitfox Games (Moon Hunters) promises a rather unusual action-RPG dungeon crawler, one where your weapons actually transform into 'beautiful people' you can take out for a date.

Boyfriend Dungeon is an action-RPG dungeon crawler in which the weapons you use transform into beautiful people -- take them on dates to level them up and become more powerful together.

I will admit, I actually quite like the idea of this. They must really be onto something too, since it only arrived in my inbox a few hours ago and on Kickstarter they've already managed to hit their initial goal—crazy! 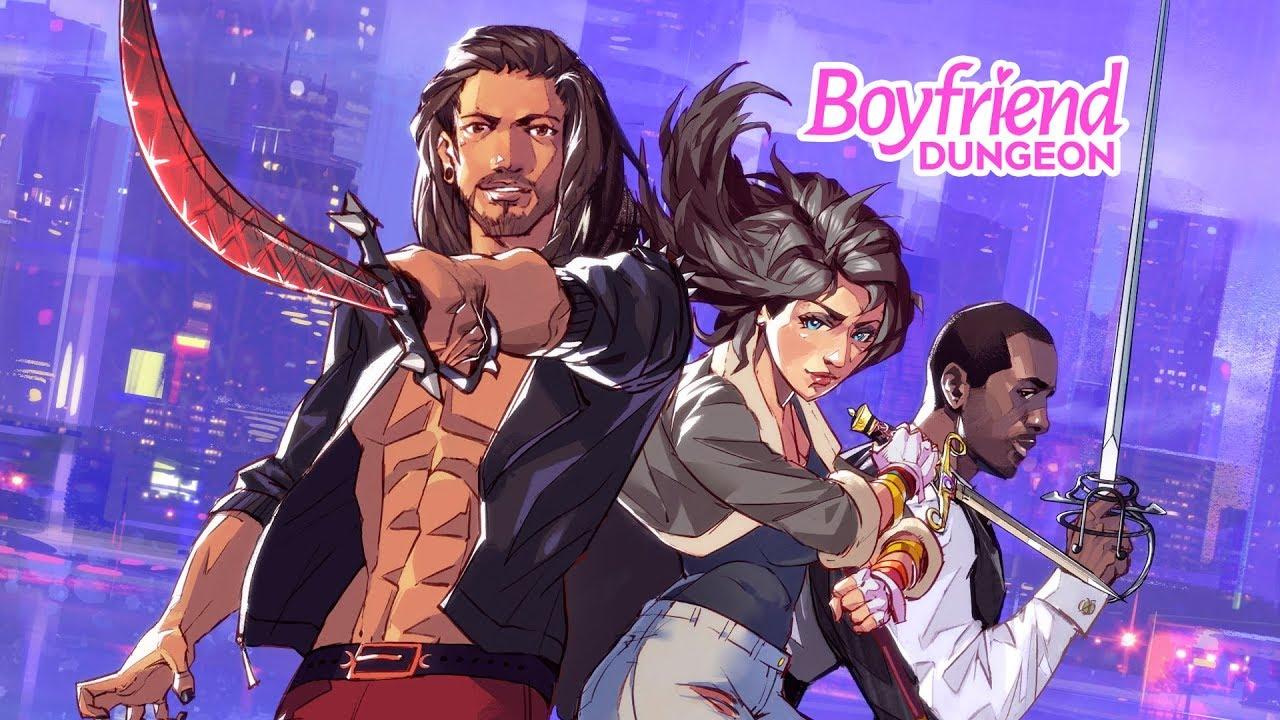 The best news, is that Kitfox will continue to support Linux gaming as it's listed rather clearly as a platform. It doesn't currently show Linux support on the Steam page though, hopefully they will mention that sometime later.

View PC info
Well, that entire premise has me giggling.

Not much for dating games or dungeon crawlers, but something about the combination makes me want to buy it anyway.
2 Likes, Who?
skye 15 Aug, 2018
Oh man and here I was thinking I 100% didn't want to play any dating sim ever...
1 Likes, Who?

A lot of people do want this game apparently! ^_^
0 Likes

View PC info
Reminds me of this anime: http://www.crunchyroll.com/to-be-heroine . I think it's a eastern cultural/spiritual thing.
0 Likes
Caenth 16 Aug, 2018

Quote[Y]our weapons actually transform into 'beautiful people' you can take out for a date.

I never realized I wanted to kiss my sword or hump my hammer.
0 Likes
While you're here, please consider supporting GamingOnLinux on: