BulletRage, a completely over the top twin-stick shooter will release with Linux support later this year 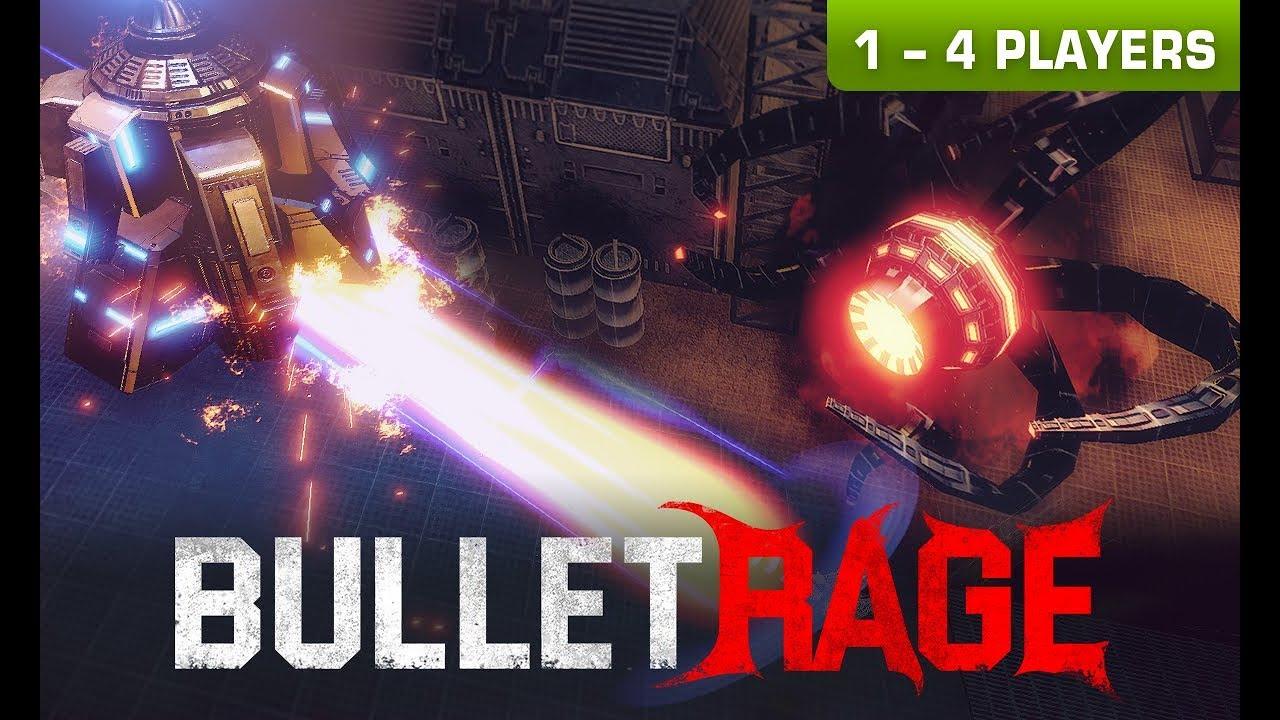 Certainty looks like it could be a lot of fun. I'm a big fan of twin-stick shooters, even though there's rather a lot of them out there already they mostly manage to be unique in their own way. BulletRage claims to have an "adaptive gameplay system to push you forward", so I will be interested to see exactly what that does as you progress.

It's currently in Beta and it seems they added Linux builds only this month. You can request Beta access by signing up here, although I've no idea when they send keys out. There's also no clear release date other than it being this year. It will be available on Steam.

Article taken from GamingOnLinux.com.
Tags: Action, Beta, Indie Game, Steam, Twin-stick shooter, Upcoming
6 Likes, Who?
We do often include affiliate links to earn us some pennies. We are currently affiliated with GOG, Humble Store and Paradox Interactive. See more information here.
About the author - Liam Dawe

View PC info
That looks absolutely insane! Very fond of this kind of game and 1-4 player co-op is just superb news. Will be wishlisting this for a purchase on release, methinks.
2 Likes, Who?

View PC info
I played Assault Android Cactus a lot (still do), and since I managed to get a S+ in every stage and Boss Rush, I'm ready for a new game on the genre. Let's hope this one is on the same level of fun, since it look like they toke inspiration on AAC.
0 Likes