C4 Engine, An Alternative To Unity And Leadwerks?

A reader pointed this out to me some time ago but it kept getting pushed back on my to-do list, no more!

The C4 Engine is a comprehensive suite of robustly implemented game programming tools for the Windows, Mac OS X, Linux, PS4, and PS3 platforms. Not only is it a powerhouse of a 3D graphics engine, but it also includes integrated support for physics, audio, networking, input devices, resource management, and much more. The C4 Engine is widely regarded as having the cleanest professional source code and one of the best architectures in the industry.

So this engine looks pretty awesome, for comparison it's pro version costs the same as Unity's but it's more expensive than Leadwerks, C4's editor runs on Linux (Unity doesn't) and it actually exists (Leadwerks for Linux doesn't yet).
The icing on the cake is that even the standard version gives you the full source code!

It has too many features to list, I really suggest you check it out if you want to make games.

Here is an example video: 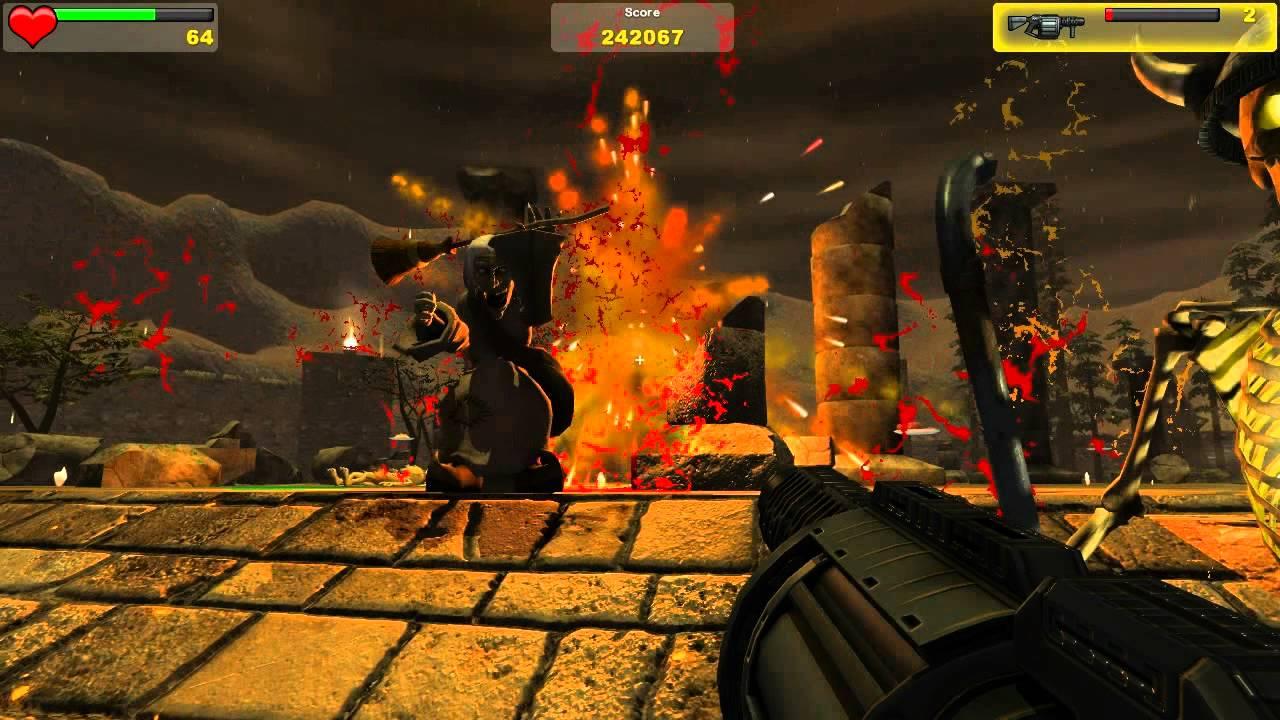 Which brings me onto this: The 31st Haunted is being made by the C4 Engine developers as a full game and will support Linux, awesome. What better way to show off an engine you made for developers than to make a full commercial game with it yourselves? Article taken from GamingOnLinux.com.
Tags: Editorial
0 Likes
We do often include affiliate links to earn us some pennies. We are currently affiliated with GOG and Humble Store. See more here.
About the author - Liam Dawe

I am the owner of GamingOnLinux. After discovering Linux back in the days of Mandrake in 2003, I constantly came back to check on the progress of Linux until Ubuntu appeared on the scene and it helped me to really love it. You can reach me easily by emailing GamingOnLinux directly.
See more from me
Some you may have missed, popular articles from the last month:
The comments on this article are closed.
8 comments
Guest 21 Aug, 2013
For the sake of fairness, you should probably include Unigine as an alternative ;)

However another cross platform engine can't be a bad thing :)
0 Likes
Sslaxx 21 Aug, 2013
I''d quite strongly dispute it being cheaper than Unity. Standard edition is $750 and the Pro edition costs the same as the Pro edition for Unity.

Thanks, have corrected it, was a brain fart, stupid cold :(

View PC info
It it just me, or does C4 not look as good as Unity can? Does anyone have a better looking game running on C4?
0 Likes

View PC info
Wishing i could afford that Licensing..ouch!
0 Likes
bob 25 Aug, 2013
really cool, do you think it could 2d focused? like gamemaker?  anybody know if gamemaker will work on linux in future?
0 Likes
BeldarConehead 26 Aug, 2013
I've been using C4 for a while, and I think it's incredible. Don't let the artwork in some of the videos cloud your judgement. The engine itself is unbelievably well designed and in many ways more capable than Unity. I've used Unity, too, and let me just say I don't miss all the crashes and little things that don't work correctly. C4 never crashes on me (unless it's my stupid code), and everything works the way it's supposed to. Since you get full source and lifetime updates, it's worth every penny and more.
0 Likes
Free to Use and publish, Unity Wins 29 Aug, 2013
I guess that there should be value in comparison if they are comparing Free to Use, and Publish against Free to Use and Publish (even if it means publish as free of charge).
0 Likes
While you're here, please consider supporting GamingOnLinux on: