The upcoming Cities: Skylines by Colossal Order is now only a month away. The city-building game is due to come out March 10th and has a new trailer to show off. 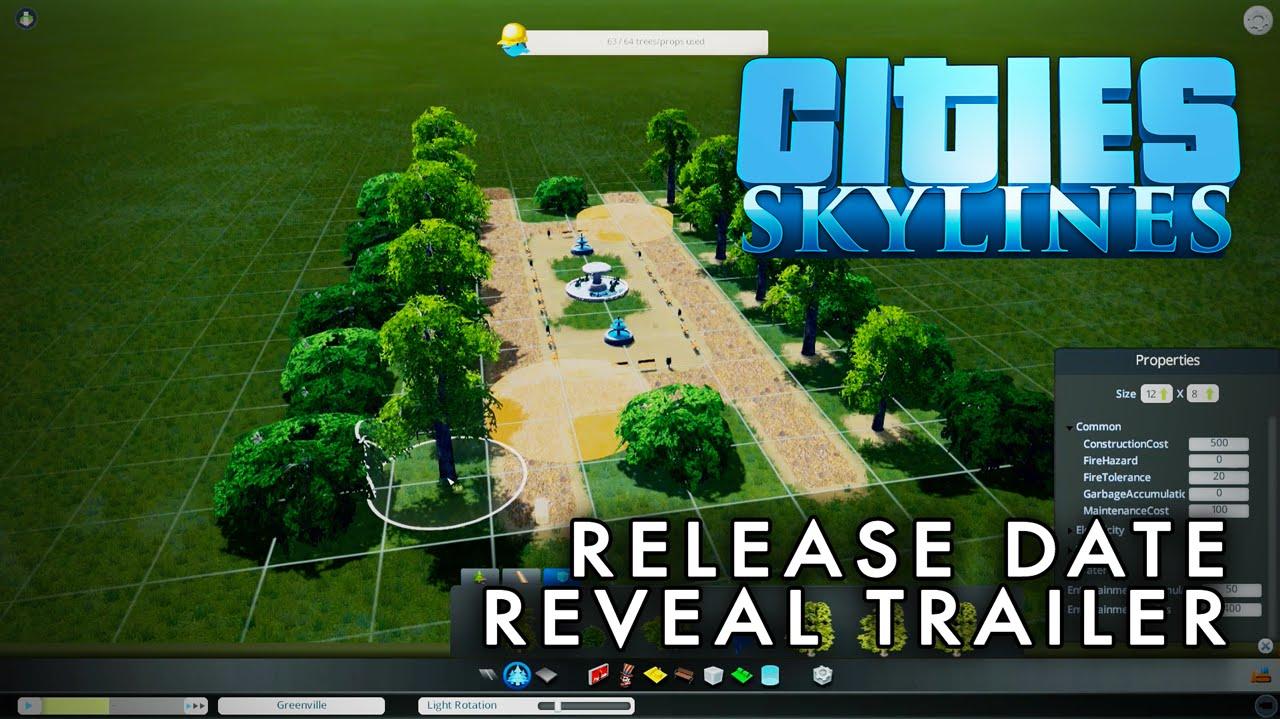 YouTube videos require cookies, you must accept their cookies to view. View cookie preferences.
Accept Cookies & Show   Direct Link
I took a look at the game a little while ago and was impressed by the ambition and vision of the game. If the game lives up to the promise and has a good launch, I could see myself sinking in a lot of hours. It's been a while since there's been a good city builder available and it's even nicer that we look set to get a same-day release on Linux.

There's a pre-order campaign with bonus content for those who take the leap of faith and purchase before the release date. It should count as a Linux sale as the steam page shows the Tux icon. The extra items might be a nice little bonus but, as always, we caution you to wait until the game is confirmed to work well before you buy it.

You can preorder either the normal version or deluxe version either on Steam or directly from the publisher. Article taken from GamingOnLinux.com.
Tags: Steam, Strategy, Upcoming
0 Likes
We do often include affiliate links to earn us some pennies. We are currently affiliated with GOG, Humble Store and Paradox Interactive. See more information here.
About the author - BTRE

Oh and the name doesn't mean anything but coincidentally could be pronounced as "Buttery" which suits me just fine.
See more from me
The comments on this article are closed.
11 comments
Page: «2/2
neowiz73 16 February 2015 at 10:35 pm UTC

View PC info
Part of me has been wanting a really good city builder like this. Paradox has been a decent developer for Linux. Crusader Kings II seems to work great. But Warlock 2 has some issues, but those same issue effect the Mac port as well. So I guess I'll gamble on this one because I feel Paradox will pull through on this one.
0 Likes