If you're like me and you enjoy a good real-time strategy game, Loria is actually pretty good. It added Linux support on Steam earlier this year and now it's also available on GOG.

While it's inspired by titles like Warcraft II, it's not just a retro RTS. There's a few RPG-like elements including hero units, item collection, quests and more. 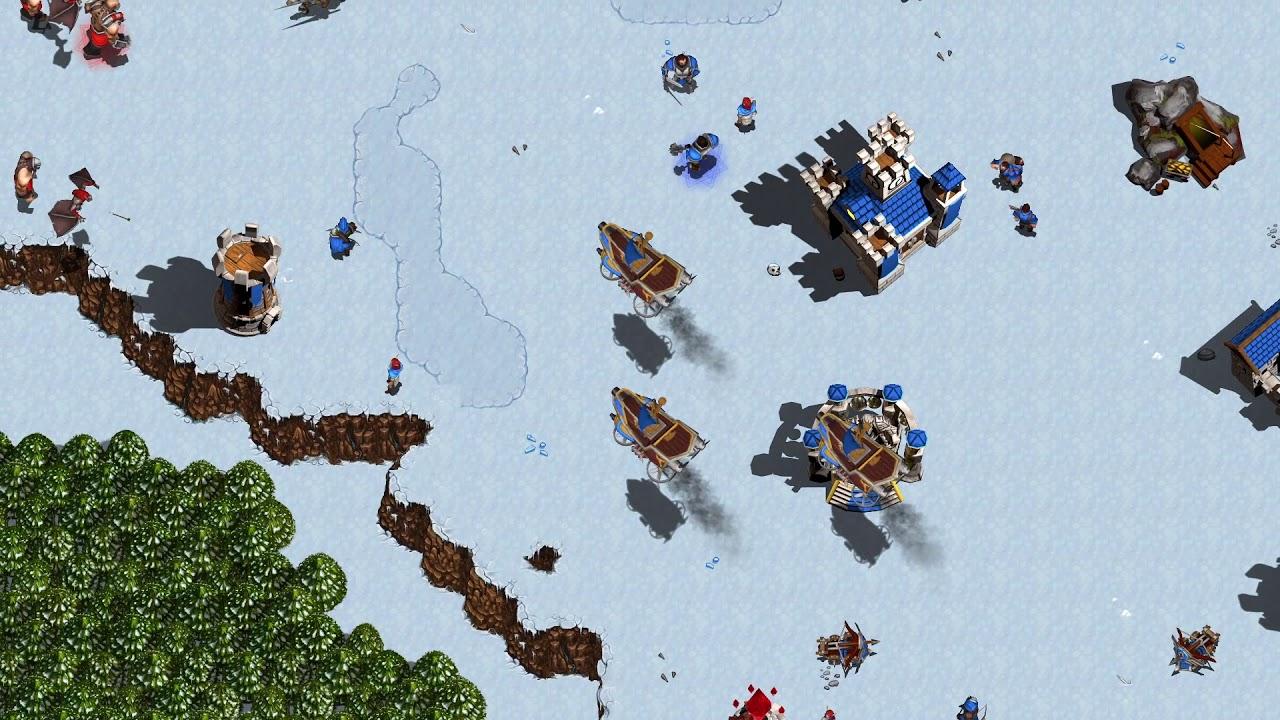 Find it on GOG now with a demo available, or Steam.

The developer is still publishing updates to the game too, with multiplayer hopefully coming eventually when they've expanded the content more. Going by previous posts from the dev, they've been waiting on a good multiplayer solution for Unity too. Hopefully when they're done with new content, it will be ready to add online play which would be great.

View PC info
It's cheaper on GOG than on Steam.
0 Likes
Purple Library Guy 21 Aug, 2019
I chuckled at the end bit of the trailer.
0 Likes

View PC info
It looks great!
I tried a bit the GOG demo and the game runs perfectly well and have a multi monitors support, but takes more than 3Go of my RAM.

I didn't play Warcraft II but Warcraft III yes and this game reminds me a lot of it.
I think it has the Warcraft II graphics and the gameplay of the third (heroes and their items, levels...) and be able to chose where to spend some attributes points is really nice.

A multiplayer mode would be really cool for sure!


Last edited by Cyril on 22 August 2019 at 12:37 am UTC
0 Likes
While you're here, please consider supporting GamingOnLinux on: