Clone Hero is a Guitar Hero clone built with Unity that has a Linux version, it's free too

For those who love their music, you might want to take a look at Clone Hero (they're working on a better name) which aims to be a cross-platform clone of Guitar Hero.

They're releasing it for free, with the latest update only being released yesterday. 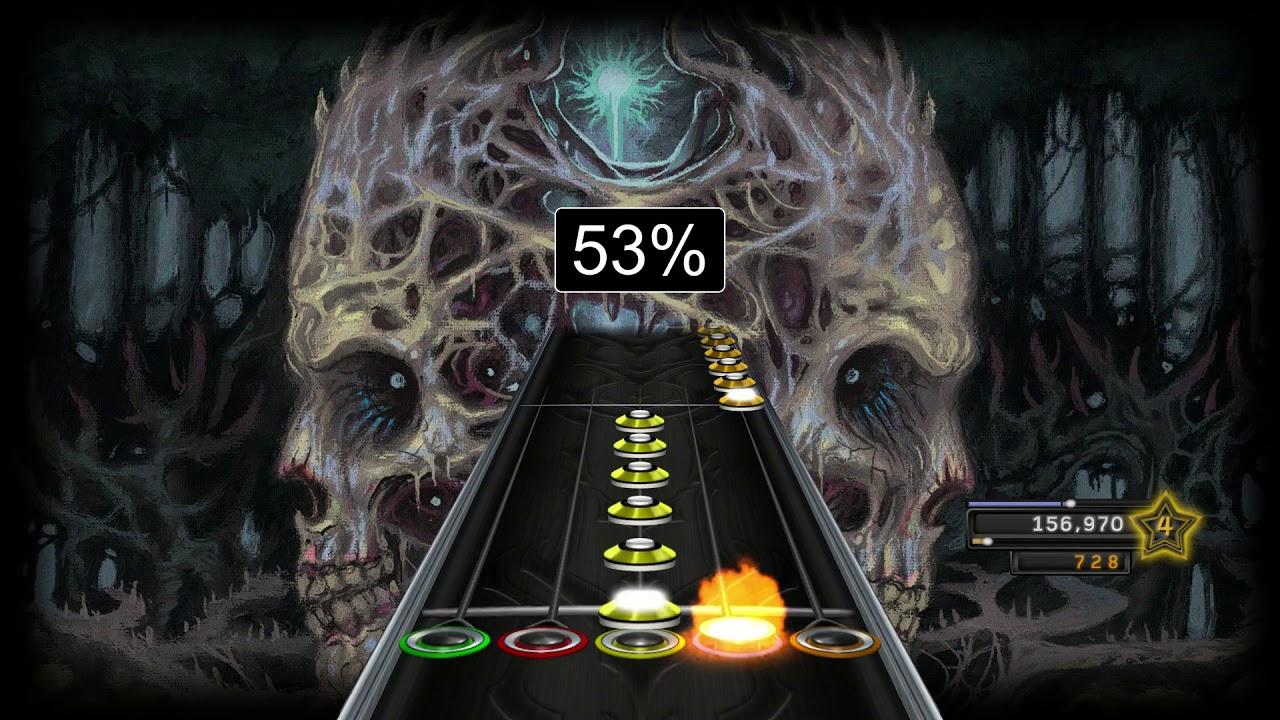 I've tested it with the Steam Controller and surprisingly, it actually works pretty well. My complete lack of skill is quite apparent when trying it because I seem to have no coordination at all. Telling my fingers to move that quickly is like turning on an energy saving bulb and and finding what you need before it's actually lit, but I can certainly appreciate how cool it is to have games like this that support Linux. It's quite impressive indeed!

They're even planning to add in online multiplayer, although they're aware that's a big undertaking and may take a long time.

Find more info and downloads on the official site. If you have issues, their wiki has an FAQ that might answer some questions.

If you're specifically after something open source, there's also Frets on Fire, but it seems that hasn't seen an update for years. There is  also Frets on Fire X, a fork which aims to update it and add features that sees a little activity.

Thanks for the tip aFoxNamedMorris.

View PC info
Very happy to see this! I have good memories of playing GH3 on Windows using the official guitar, I hope i can recreate the feeling with a keyboard and linux :)
1 Likes, Who?

View PC info
Can this be played with a PS3 guitar controller or something similar?
0 Likes

View PC info
That video was utter, utter nonsense. There's no way anyone can play this at that kind of speed and nail 100% solos like that. Or if you could, you should be full of regret for a wasted life... :)
2 Likes, Who?

Quoting: dorronCan this be played with a PS3 guitar controller or something similar?

Should be, pretty sure Unity has support for it. Doesn't hurt to try as it's free.
0 Likes

View PC info
Awesome news! I loved Guitar Hero games on PS2. I tried Frets on Fire a long time ago now...
I will try these two, and I have to buy an adapter for my Guitar controller...
0 Likes

GamingOnAmiga.com. Considering the Amiga/ST days were prior to PS2, that means this game was written for an Amiga emulator after the original Guitar Hero launched??
0 Likes

Quoting: ToriVery happy to see this! I have good memories of playing GH3 on Windows using the official guitar, I hope i can recreate the feeling with a keyboard and linux :)

You can use either PC or console guitar gamepads with this game, as well. Just remember to go to game options and make sure things are the way you like. I turned off no-fail, myself.

EDIT: @liamdawe: If you want to use either the Steam Controller or other standard pads, make sure to enable "controller mode."

Quoting: scaineThat video was utter, utter nonsense. There's no way anyone can play this at that kind of speed and nail 100% solos like that. Or if you could, you should be full of regret for a wasted life... :)

Never heard of Acai, then.

He has a tendency to FC on Expert on a lot of songs... first attempt:
https://www.youtube.com/watch?v=Y8wR49MiYH0
0 Likes
1/2»
While you're here, please consider supporting GamingOnLinux on: