Contraption Maker, a slight oldie but a great Linux game to check out if you like your puzzles 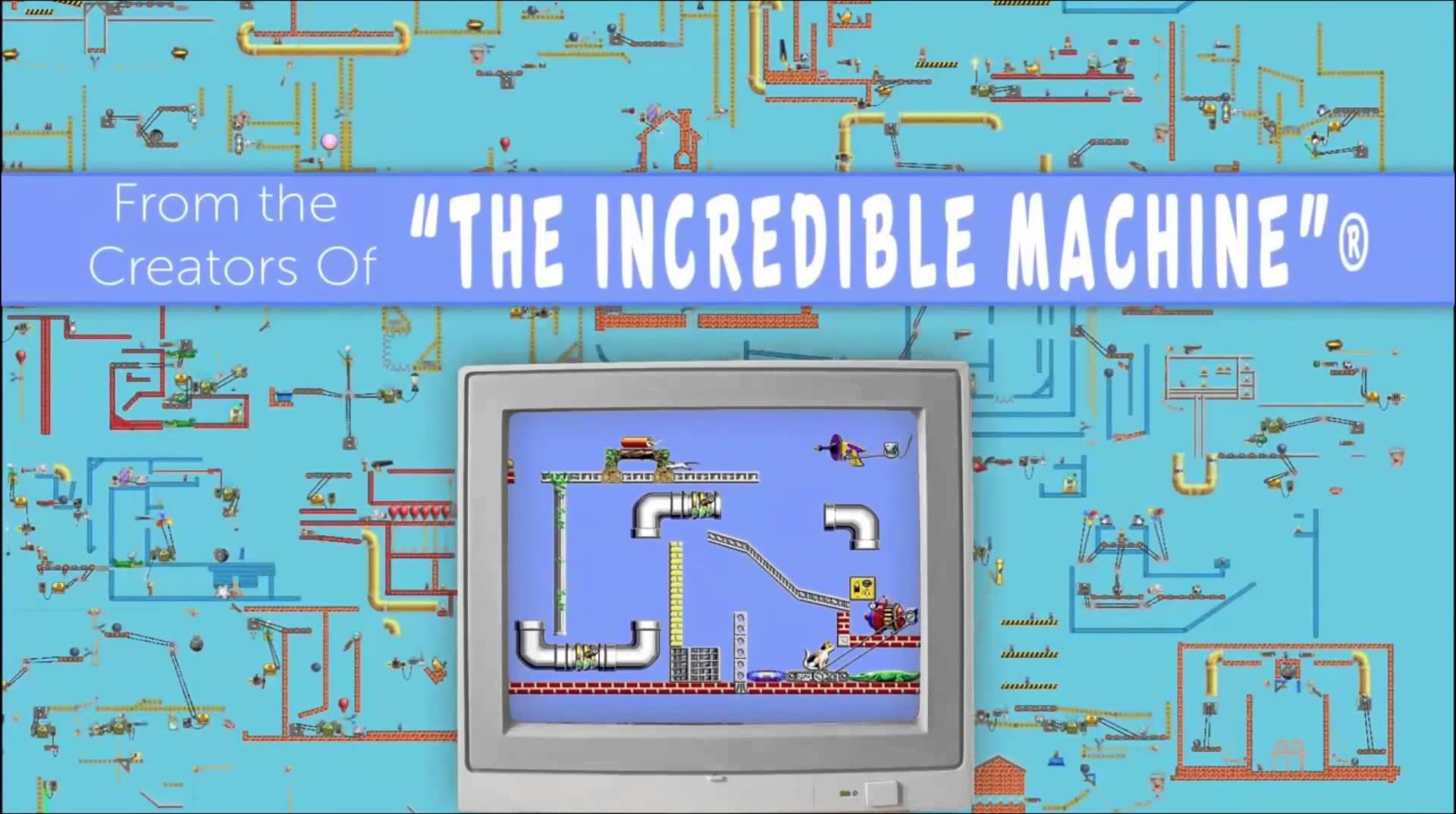 YouTube videos require cookies, you must accept their cookies to view. View cookie preferences.
Accept Cookies & Show   Direct Link
The game is actually made by some of the original team behind the first Incredible Machine game from the ‘90’s, which is why it’s essentially a spiritual successor. Obviously with improved graphics and physics to make it more suitable for a modern audience.

Despite the childish looks, it’s actually a rather clever (and completely silly) puzzle game about building a machine to fit a particular task, so think of it like making lots of a Rube Goldberg machines. It’s bonkers most of the time, like powering up a conveyor belt to move a bowling ball, which then falls off onto some scissors, which cuts a rope to let a balloon fly away. However, to power that conveyor belt you might need another series of events, like another conveyor belt to drop something onto a switch and so on.

It has lasers, dynamite, rocket ships, balloons, timed bombs, you name it. As expected, it starts off incredibly easy as it introduces more types of objects and later gains some real difficulty. There’s a lot of tutorial puzzles to ease you into it, but seriously don’t be fooled by them, later on it requires some reasonable critical thinking and problem solving skills as some of them can be a bit of a brain twister.

There’s usually more than one way to solve a puzzle, which allows a bit of freedom in how you test it. I found that testing a partially built contraption will often spark a eureka moment to help you finish it off once you see how everything else runs.

It has 200+ puzzles, Steam Workshop where you can make and share your own puzzles and some of what the community has created is damn impressive too. You can even create contraptions together online, which sounds pretty amusing.

The Linux version also seems to work perfectly! Suitable for young and old alike, this is an essential game to have if you like silly physics puzzle games. Would be a good game for kids during their school holidays to keep their minds active and good for us to keep our minds fresh too!

The names of the sections made me laugh as well, since it goes from Tutorial, Easy up to “Pretty Much Impossible” and yeah — there’s quite a big difference in the difficulty that’s for sure. I tried some of the later levels and I clearly had no idea what I was doing.

My only issue with it is the music, which repeats so often it becomes incredibly irritating, so I would suggesting going with your own music if you plan to play it. Not a game you really need any audio for, so it’s not a big issue.

Right now it's actually on sale on Steam and it also gives you an extra copy to send to a friend, good deal that!

Have you played much of it? What do you think? Share your thoughts in the comments. Article taken from GamingOnLinux.com.
Tags: Humble Store, Indie Game, Puzzle, Review, Steam
4 Likes
Share

View PC info
I loved the old Incredible Machine games and I love this one. I play without sound or music and usually listen to podcasts or audiobooks while playing, since it's like I use different parts of my brain for those. I have like 75% solved and I kind of forgot about it but now I think I'll focus again on it to try and complete 100%
1 Likes, Who?

View PC info
I loved Incredible Toon Machine as a kid, but I'm a little sad the cat and mouse aren't in this edition. Their animations and sounds made a good part of the game's fun. Normally I'd be wary of buying this out of nostalgia, but one buck for two copies is kind of a no-brainer considering I can make that money back selling a few Steam trading cards.
0 Likes

Quoting: SalvatosI loved Incredible Toon Machine as a kid, but I'm a little sad the cat and mouse aren't in this edition. Their animations and sounds made a good part of the game's fun. Normally I'd be wary of buying this out of nostalgia, but one buck for two copies is kind of a no-brainer considering I can make that money back selling a few Steam trading cards.

There is a cat and mouse in the game, they are featured in the tutorial too.
0 Likes

View PC info
Speaking of games in this genre, Fantastic Contraptions lists Linux support, but I believe since SteamVR requires Vulkan right now, it probably won't work in the Vive until it supports Vulkan.

Anyone who hasn't played that in VR should, it's a blast. I think you can play it without that though...

There are only a few of these type of games, but they are a blast. Like Crayon Physics was one of the few games I played until the end on my tablet. I normally can't stand mobile games.
0 Likes

I played the first two difficulty levels and it bored me so much I never got to the difficult puzzles. Maybe later :).
0 Likes

I used to love The Incredible Machine 3 and got Contraption Maker in a fit of nostalgia based on the fact that the same people worked on it, though my tastes in games have apparently moved on and I didn't have as much fun with it as I'd hoped. It's a good game, don't get me wrong, I guess I'm just not in the mood for solving puzzles as much anymore. I don't regret getting it, though, and I'll probably still work away at it slowly. :)
0 Likes
While you're here, please consider supporting GamingOnLinux on: