CRYPTARK, the fantastic 2D sci-fi roguelike shooter has a massive update with a co-op option 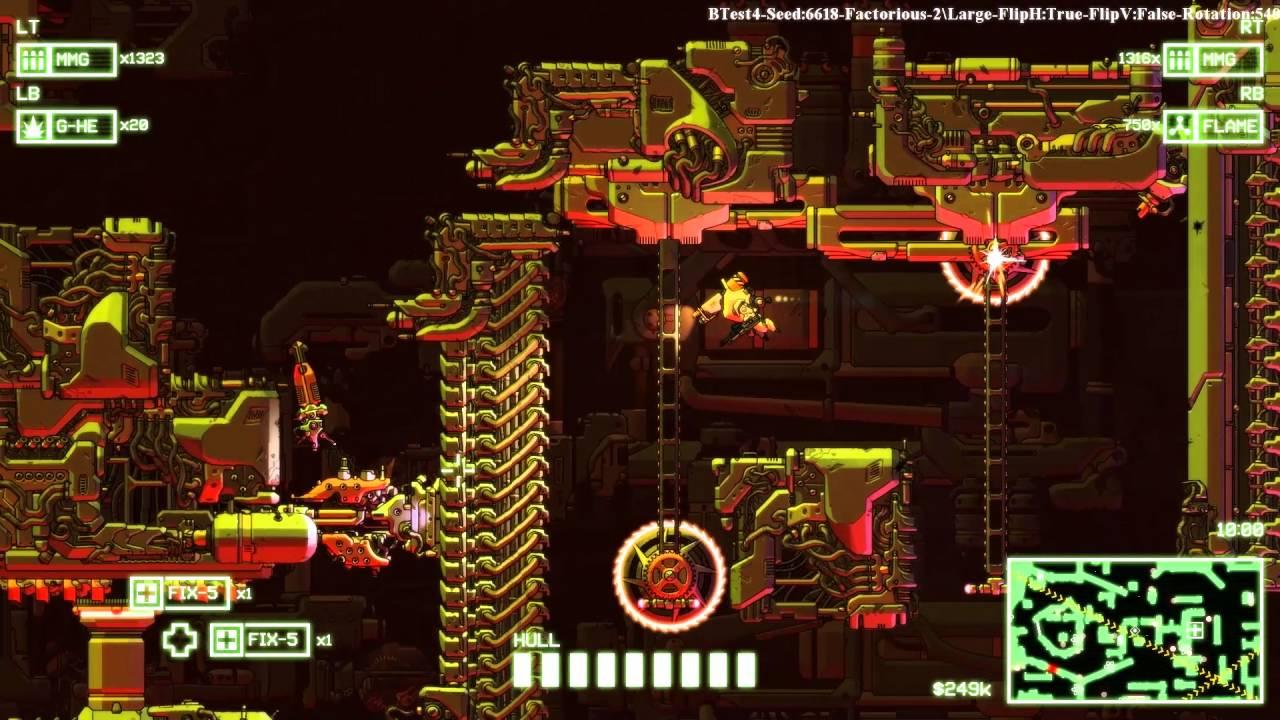 YouTube videos require cookies, you must accept their cookies to view. View cookie preferences.
Accept Cookies & Show   Direct Link
CRYPTARK is probably one of the best sci-fi roguelike shooters I've played for a while and this new update is fantastic. You are now able to do a co-op campaign if you have two gamepads handy.

It's made by Alientrap, the same people behind Capsized and Apotheon, and ported to Linux by Ethan Lee so you know it will run nicely.

If you haven't checked it out, it's well worth a look even with it being in Early Access.

About the game (Official)
Cryptark is a 2D roguelike shooter that challenges players with boarding and neutralizing procedurally generated alien starships to earn income for their Privateering enterprise. Purchase improved equipment and weapons to tackle more dangerous targets, but be cautious as failure will result in a loss of investment and profit. The decaying alien arks will defend themselves from intruders with a wide arsenal of cyborg monstrosities, robotics, and security systems, all obstacles that must be surpassed to achieve victory, the destruction of the ship’s central System Core.

View PC info
I did not know about this game! Thanks Liam! Looks right up my alley.
0 Likes

View PC info
Well, "run nicely" in the sense that it starts up fine... but during the game it used to have serious performance issues. But maybe fixed now... last time I tried was a few months ago.

Last I tried it worked (months ago), but I remember having to set up my own mappings. I'll give it a go now and let you know if it's improved :)

EDIT: Yup, still no native support, but it works reasonably well with the community mapping.

Last I tried it worked (months ago), but I remember having to set up my own mappings. I'll give it a go now and let you know if it's improved :)

EDIT: Yup, still no native support, but it works reasonably well with the community mapping.

Good enough for me! Thank you, Cybolic.

The community mappings are so useful for the Steam games. Eventually the developers will start making their own mappings for new games. Steam controllers are now popular enough that it will be worth their time. I tried to find data on how many users of steam controllers and found this but cannot interpret it: http://steamspy.com/app/353370
0 Likes
While you're here, please consider supporting GamingOnLinux on: