Developed Weather Factory, some of the same people responsible for Fallen London and Sunless Sea, have pushed out a good free update for Cultist Simulator along with the first DLC.

See Also: Scaine's original review of Cultist Simulator who said it's "like nothing you’ve probably ever seen before".

I have to agree with what Scaine said about it, the game is truly unique and while very interesting it can be difficult to get into and quite confusing at the start. It's also a strange game to try and describe! A single-player tabletop card game with you dragging cards around and slotting them into actions to progress through it.

Even with the starting confusion, it's certainly a game that managed to pull in my entire undivided attention in a way that not many games are able to. That's thanks to the excellent writing, the atmosphere and the many options you're presented with to further whatever goal you desire. It's a brilliantly addictive game. 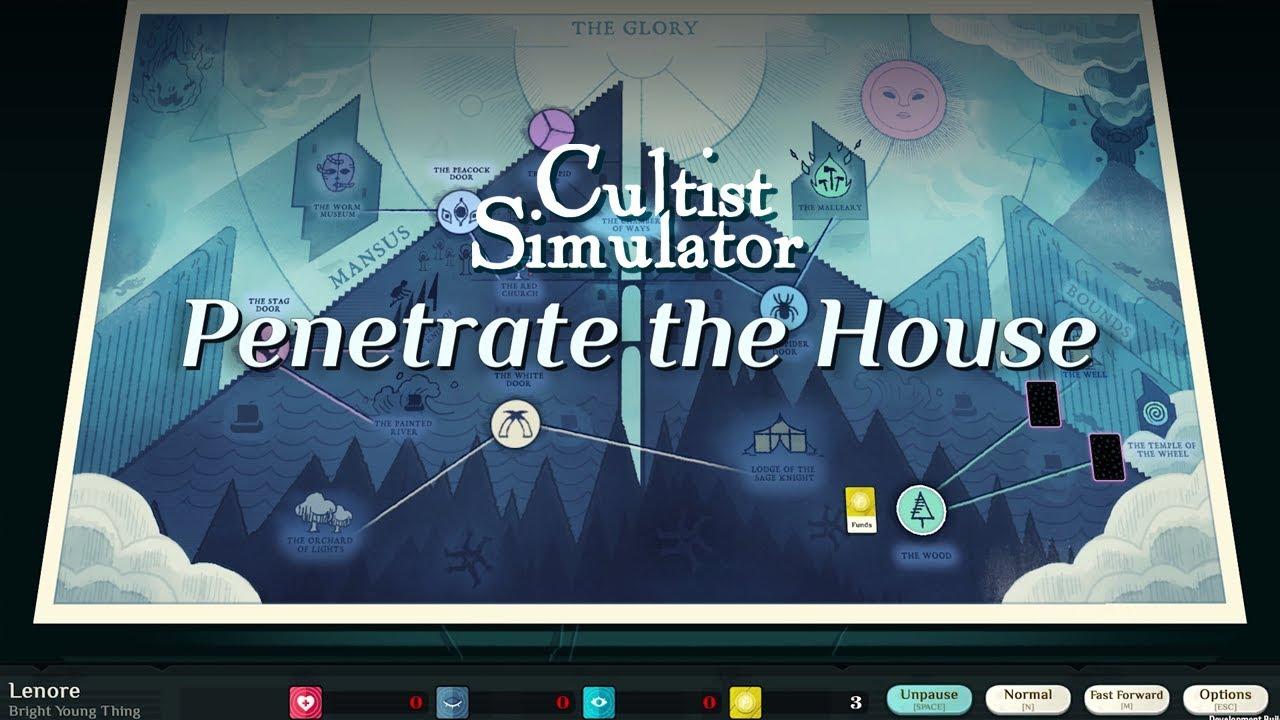 Here's what's in the free update out today: 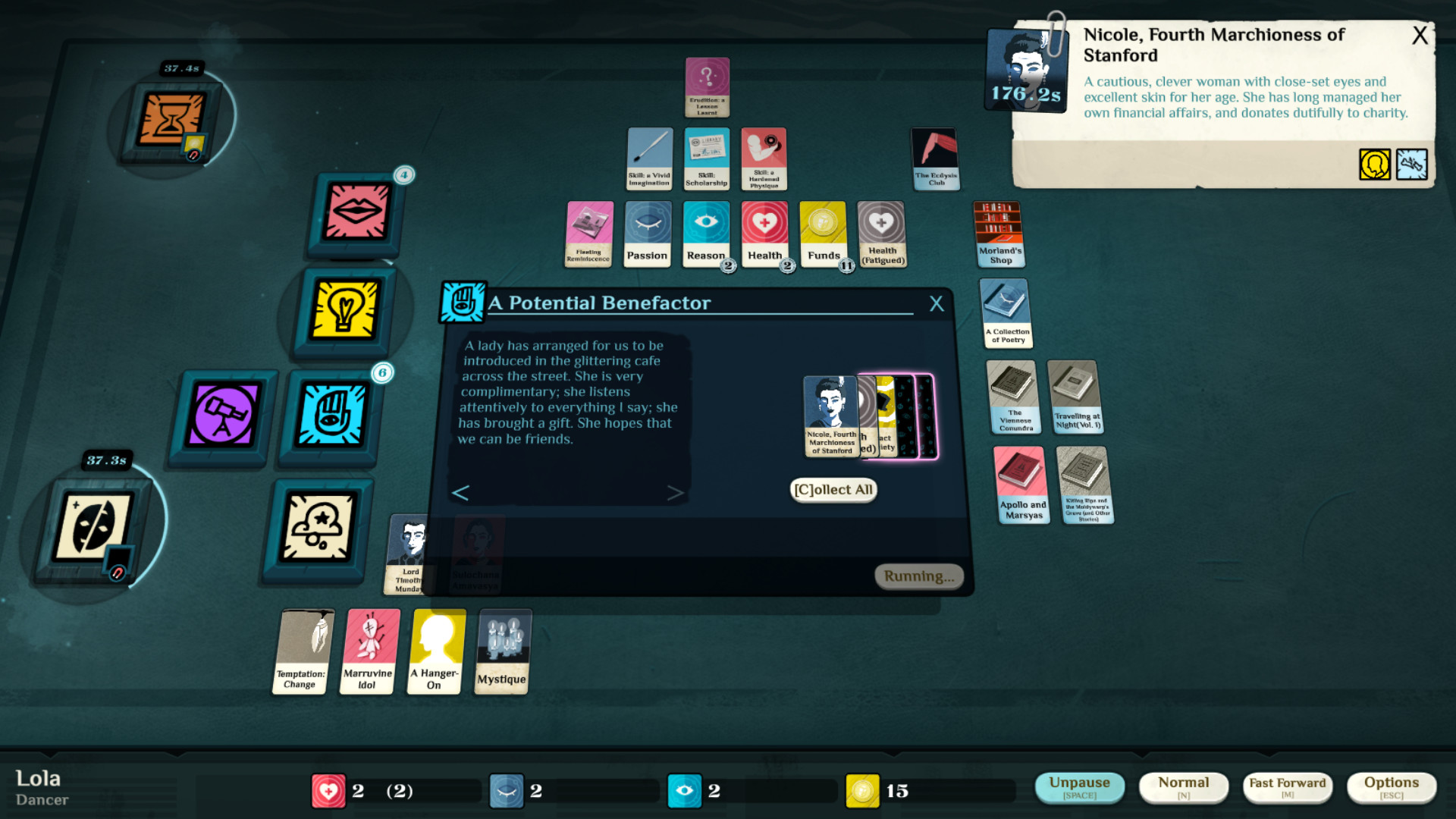 As for the The Dancer DLC, it includes:

Article taken from GamingOnLinux.com.
Tags: DLC, Humble Store, Indie Game, RPG, Simulation, Steam
4 Likes, Who?
We do often include affiliate links to earn us some pennies. We are currently affiliated with GOG, Humble Store and Paradox Interactive. See more here.
About the author - Liam Dawe