D9VK 0.30 'Froglet' is blowing out the cobwebs ready for Halloween

Joshua Ashton has pushed out a large update to D9VK, the DXVK-based layer that translates Direct3D9 to Vulkan for use with Wine.

D9VK is now based on the recently released DXVK 1.4.4, there's multiple changes to improve performance in games, new DirectX 9 feature support, experimental shader predication and so on. Lots of new bits that should enable even more older Windows titles to run with Wine (and eventually Steam Play when it updates D9VK) to allow you to enjoy even more on Linux.

Masses of bug fixes also made it into this release. You should get a better experience with Halo 2, Halo CE, Battlefield 2, Psychonauts, The Sims 2, Manhunt, Anno 1404 and likely plenty more but those were specifically named.

Release notes can be found on GitHub.

If you're wanting to try out D9VK, DXVK and whatever else with Wine then using Lutris can make it slightly easier.

We do often include affiliate links to earn us some pennies. We are currently affiliated with GOG and Humble Store. See more here.
About the author - Liam Dawe
I am the owner of GamingOnLinux. After discovering Linux back in the days of Mandrake in 2003, I constantly came back to check on the progress of Linux until Ubuntu appeared on the scene and it helped me to really love it. You can reach me easily by emailing GamingOnLinux directly.
See more from me
Some you may have missed, popular articles from the last month:
The comments on this article are closed.
7 comments
x_wing 28 Oct, 2019

View PC info
I know that I said this before but: I wish we had something like the Mesa matrix page in order to know how far we are for a complete implementation of D3D9/11
1 Likes, Who?

Quoting: x_wingI know that I said this before but: I wish we had something like the Mesa matrix page in order to know how far we are for a complete implementation of D3D9/11

Shared Resources are straight-up impossible to support without additional Wine work, Class Linkage is a huge mess that nobody uses (except for one single Microsoft demo), Predication is technically implemented but broken on most drivers for some reason, Target-independent rasterization is impossible to support properly becuause no Vulkan driver supports 16xMSAA, multi-planar formats are exceptionally hard to support because of D3D<>Vk differences (but again, nobody uses those), and the optional features are... well, optional, and require very recent hardware to work even on Windows, and nobody uses those.

In other words, all features that games actually use are supported, except the border color thing, but we need a Vulkan extension for that.

I think D9VK has more or less feature parity with typical D3D9 drivers as well, except border colors (again) and some depth bias quirks (might need Vulkan extension). 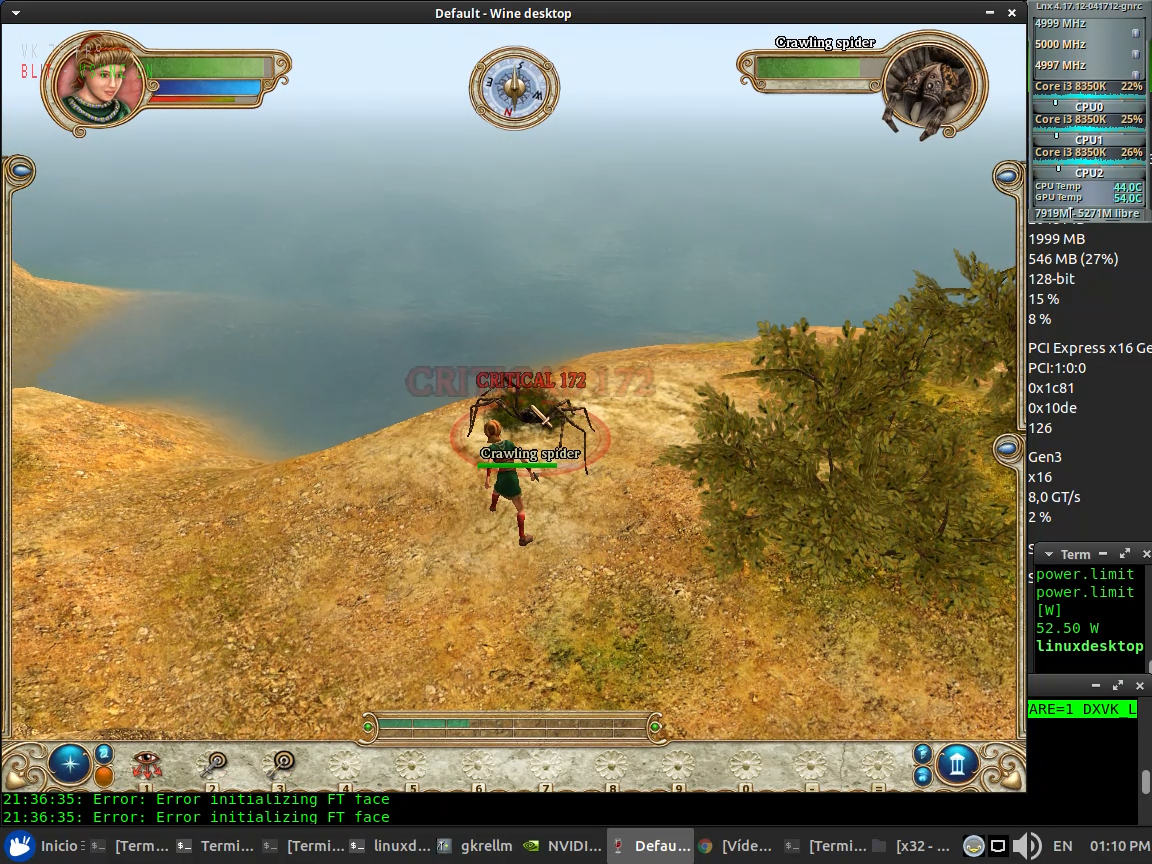 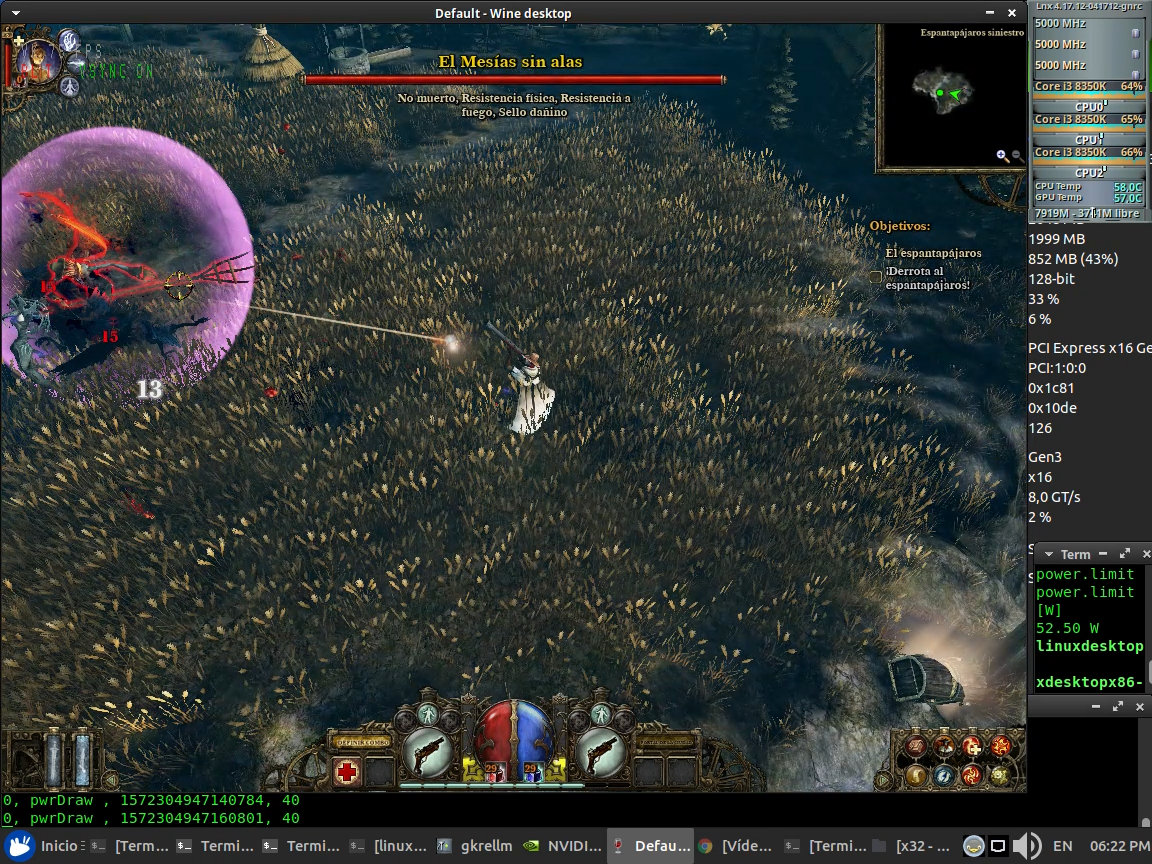 wrt. D9VK, yeah what Philip said, but add on D3DRS_VERTEXBLEND (and the indexed variant) for some fixed function games.
4 Likes, Who?

Quoting: JoshuaAshtonwrt. D9VK, yeah what Philip said, but add on D3DRS_VERTEXBLEND (and the indexed variant) for some fixed function games.

shade wrath of angels and others

I'm not gay, but I just wanna say that I love you and Philip <3, the work that you guys have done is monumentally game changing for the future of Linux (pun intended):D
1 Likes, Who?

I'm not gay, but I just wanna say that I love you and Philip <3, the work that you guys have done is monumentally game changing for the future of Linux (pun intended):D

You know, you REALLY don't need to prefix that by clarifying your sexual preference.

But yes, Philip and Joshua, we <3 you both very much. Sooooooooo much fun is being had because of your combined work (and of course Wine and Codeweavers and Valve, and all the open source GPU drive developers, and all the Linux kernel developers we love you too)
1 Likes, Who?
While you're here, please consider supporting GamingOnLinux on: