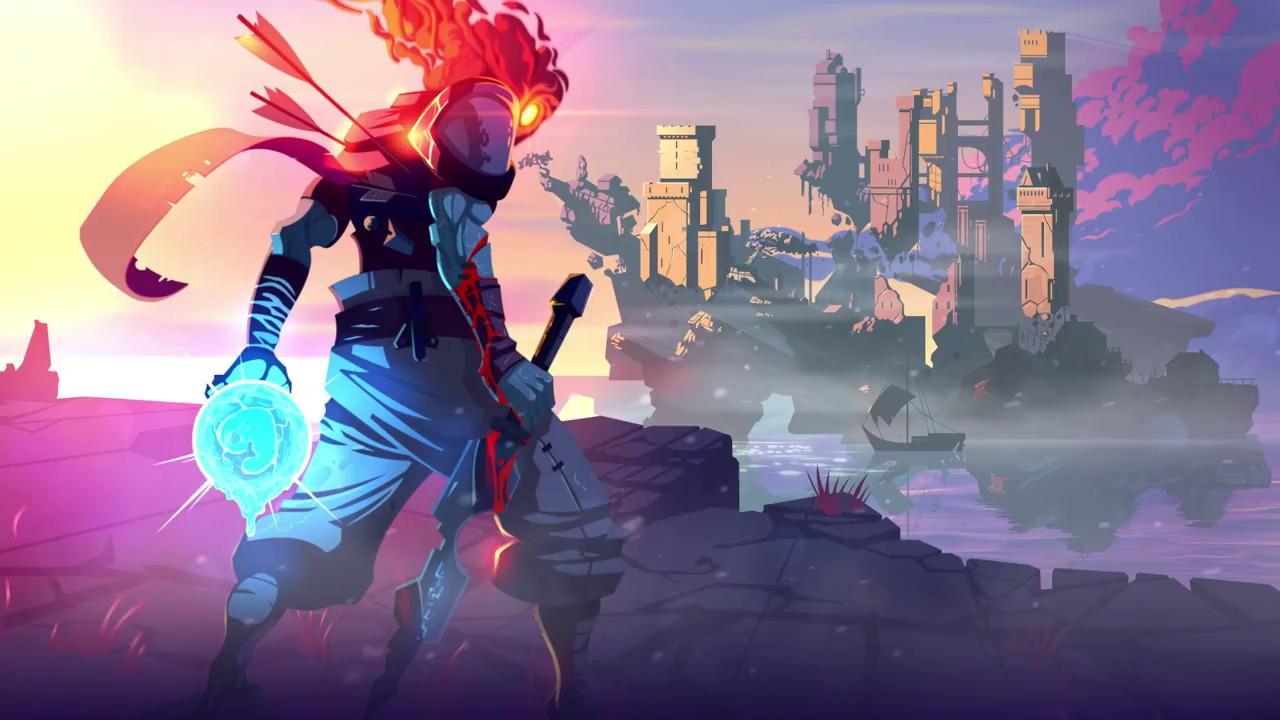 Yep it's an awesome game alright - if you don't have it already buy it now :D
0 Likes

smokinglizards 7 Aug, 2018
I've enjoyed playing the pre-release game. First time playing a game like it. However it was laggy on my Intel HD 3000 and seemed to progressively get worse as I got deeper into the game on each run through. I'm glad they feel good about releasing a 1.0 final version. As of last play (a few weeks ago), I get the message "we are still optimizing for intel graphics". Hopefully post-release that is something they'll address and it'll run smoother and I can play again :D. Bosses and complex enemies were just impossible with the lag.
0 Likes

Quoting: michaIt's an amazing game but I'm a bit sad that the SC issue issue wasn't fixed for launch. It's a known issue for quite some time now.

View PC info
Guess I have to give Rogue games one more last try by getting this. :S:
0 Likes

View PC info
Good game! I grabbed it a while back but didn't play a ton. I'm currently hooked by Chasm, but I'll jump back into Dead Cells when I'm done. Unless, of course, Ghost Song or Eitr release before then (not likely!).
0 Likes
1/2»
While you're here, please consider supporting GamingOnLinux on: