Defect, the rather cool spaceship building and combat game will release in full on 26th July 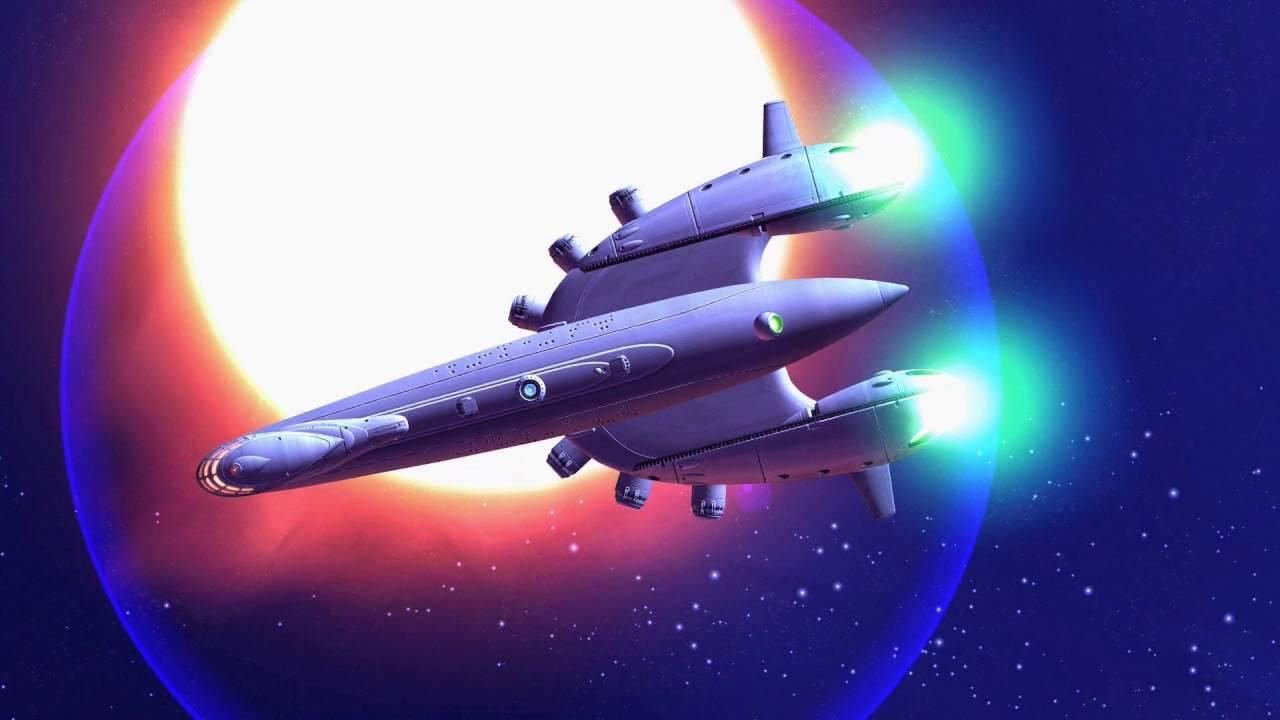 YouTube videos require cookies, you must accept their cookies to view. View cookie preferences.
Accept Cookies & Show   Direct Link
Defect is a very cool idea for a spaceship combat game. You keep building a new ship to take on new challenges and your crew keep stealing it so you have to face it in combat.

The developers have announced that it will release in full on 26th July and I think it's well worth picking up.

It is quite a challenging game, as if you keep making a more powerful ship it becomes increasingly difficult as you will repeatedly face your last built masterpiece.

It's one game I plan to go back to and play plenty more of.

It's currently in Early Access on Steam and I see no reason not to pick it up right now, it's fun! Article taken from GamingOnLinux.com.
Tags: Action, Steam, Strategy
0 Likes
We do often include affiliate links to earn us some pennies. We are currently affiliated with GOG and Humble Store. See more here.
About the author - Liam Dawe

View PC info
This game is pretty cool, I've been able to play a bit of it. Nice to see it isn't one that is going to be in Early Access for a billion years like some things (I'm looking at you, 7 Days to Die).
0 Likes
While you're here, please consider supporting GamingOnLinux on: