Defense Grid 2 is happening and coming to Linux!

Defense Grid 2 is now happening thanks to a private investor and it will even be coming to Linux in 2014!

Hidden Path Entertainment did a Kickstarter last year that sadly hit no way near it's goal for a sequel, even though the Kickstarter was successful for an expansion to the original (Not on Linux).

Thankfully they have updated everyone on the good news of the Sequel!

On their news post from the 25th it states:

QuoteNow, it is pleased to announce that the Defense Grid community helped catch the eye of an investor and DG2 is successfully being developed.

QuoteComing in the first half of 2014 to Steam for Windows, Macintosh & Linux

For reference here is a video of the original: 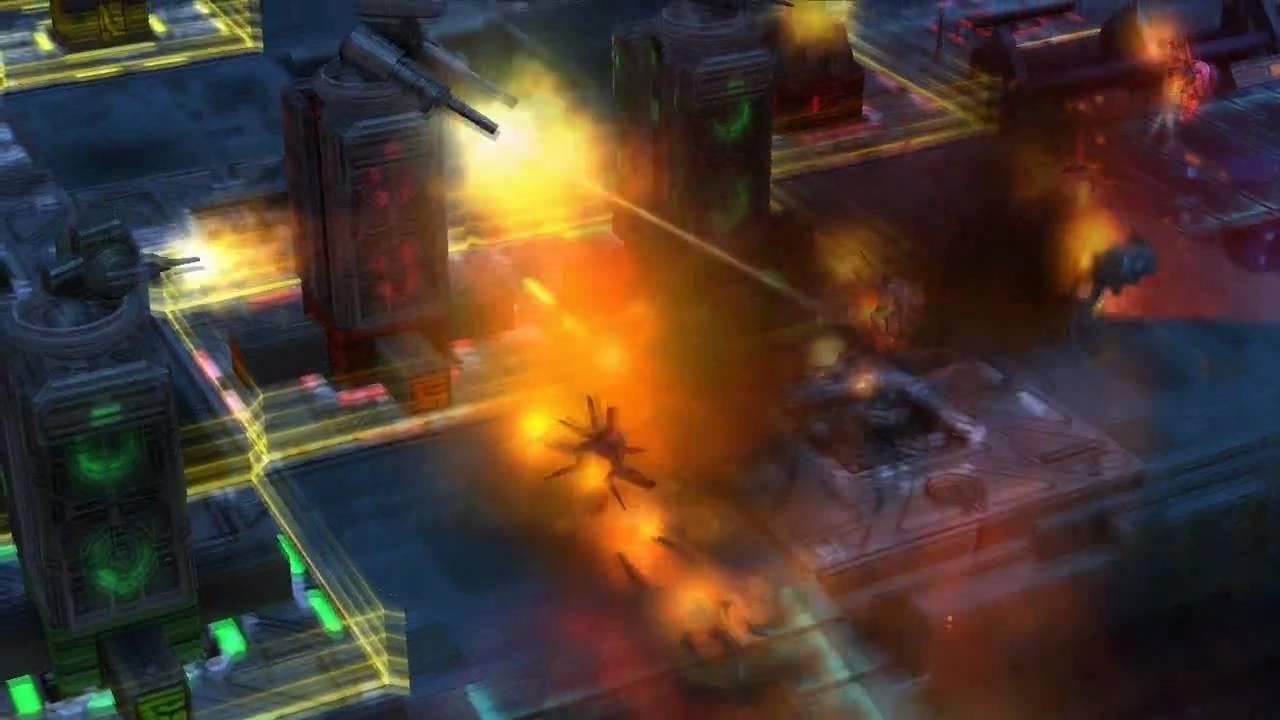 We do often include affiliate links to earn us some pennies. We are currently affiliated with GOG and Humble Store. See more here.
About the author - Liam Dawe
I am the owner of GamingOnLinux. After discovering Linux back in the days of Mandrake in 2003, I constantly came back to check on the progress of Linux until Ubuntu appeared on the scene and it helped me to really love it. You can reach me easily by emailing GamingOnLinux directly.
See more from me
Some you may have missed, popular articles from the last month:
The comments on this article are closed.
4 comments
Yulike 27 Apr, 2013

Good for them and to be honest the kickstarter was really confusing. I especially hate cheesy videos >.<
0 Likes

Quoting: YulikeGood for them and to be honest the kickstarter was really confusing. I especially hate cheesy videos >.<

Yeah, that video's probably not the most informative thing (so far as the recent DG2 announcement goes anyway).

If you can see this page, the video there has them talking about what's going on: http://www.kickstarter.com/projects/hiddenpath/defense-grid-2/posts/463516

I contacted them a couple of days ago regarding whether or not there were plans to bring the original game to Linux (which was included in the unreached stretch goals from the crowdfunding campaign), and it looks like that's not likely to happen at this stage. They're not against the idea, but shipping Defence Grid 2 is a higher priority than porting all the Defence Grid 1 content across.
0 Likes

-Orkultus-
http://orkultus.wordpress.com
0 Likes
Mambo 9 Mar, 2014
View PC info
This Defense Grid post-mortem (via Kickstarter updates) gives some really good reasons to target Linux: their first release got screwed by Microsoft (on delays and price points), they managed to release to Steam instead, and worked on Valve's CS:GO later on.
0 Likes
While you're here, please consider supporting GamingOnLinux on: