Depth of Extinction looks like it will release on Steam in August, still has keys left on itch

Depth of Extinction, the turn-based tactical RPG with XCOM-like battle mechanics is now aiming for an August release on Steam.

Writing in their latest blog post, they said they will aim to do a mid-August "final" release. Before this, they are planning at least two more builds for anyone to test who has a copy. 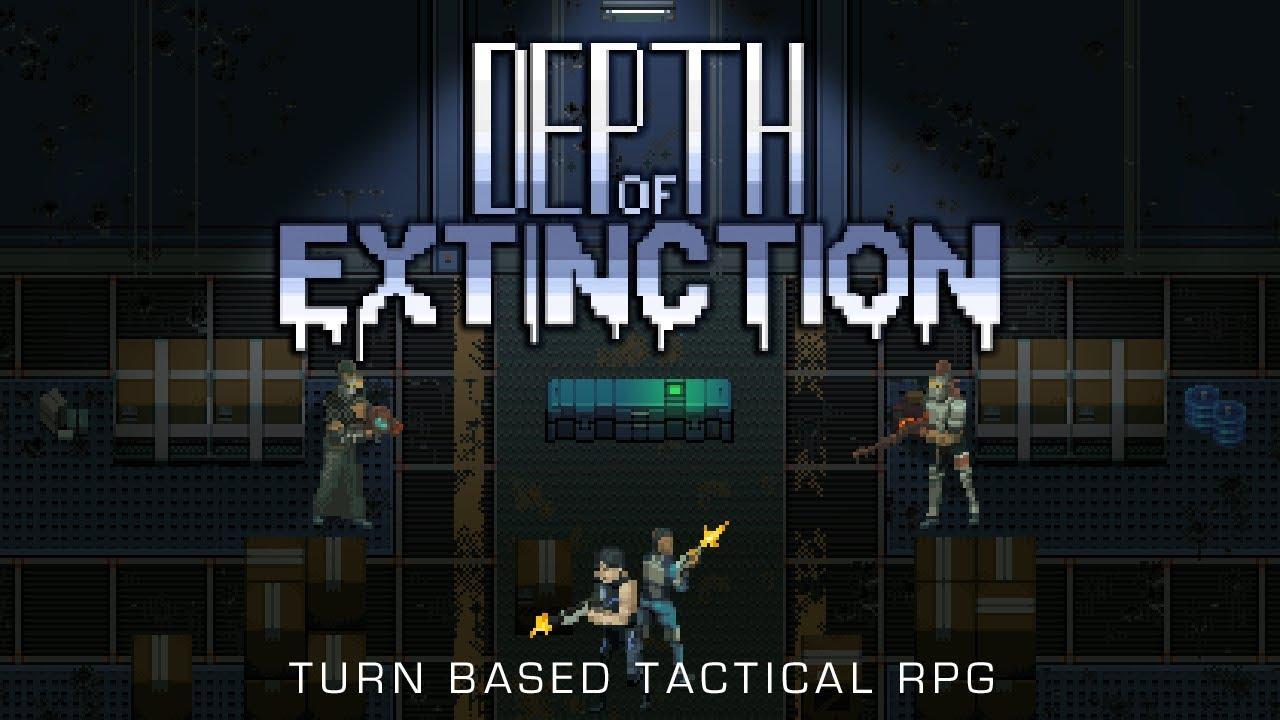 Sadly, it did seem like they were going to only offer it on Steam after this, but going by the comments they will offer DRM free builds as well. They said this in reply to a comment about removing updates from itch.io:

Thanks for the feedback. If it seems like there is demand to keep updating here on itch, then we will probably do that.

We will definitely have at least one (and possibly multiple) DRM-free option at launch aside from Steam so you should be safe to get the final game for sure.

I always find it a shame, when developers use itch for all their early stuff and then essentially forget about it at release. I can certainly understand why though, for smaller games splitting your time and income across stores doesn't really help you.

Also, as we mentioned back in April, their last round of keys on itch.io is still ongoing. They have 32 keys left, before no more will be sold until the Steam release. All purchases on itch do get a Steam key as well, so that's nice.

It's shaping up to be an excellent game overall, I've already put multiple hours into it.

View PC info
I got a key on "first access" on Itch a while back. I fully recommend this game, it's still has a way to go, but it's a pretty cool jagged alliance/XCOM tbs game in a Waterworld post-apocalyptic setting.
0 Likes

View PC info
Liam , you've been following this for a while.
How is the story shaping up ? Does it add a nice framework for the combat and world ?
0 Likes
While you're here, please consider supporting GamingOnLinux on: