Descent: Underground is now just Descent and plans to release next year, new trailer up (updated)

Update: Linux version is still happening, they replied to our Twitter post with "Oops! That’s our mistake! We’ll get OSX and Linux up there.".

Descendant Studios have teamed up with Little Orbit to bring the new Descent out in full next year, along with a new trailer.

In a Kickstarter post back in August, Descendent Studios noted how they've been able to make the game "bigger and better than we'd ever hoped". In that same post, they also mentioned this:

Soon you will be able to play Descent on XBox1, Playstation 4, PC, Mac, and Linux, look for an announcement on that date from our partners at Little Orbit in the near future.

So as far as we knew, the Linux version was still on. A few days ago, however, they put another update up titled "Honoring our promises" which only mentioned "PC" when talking about an upcoming Beta. They did say that anyone who backed Descent: Underground during their Kickstarter or Early Access will get access to the Beta too.

Also, in their two new trailers like the teaser below (and this longer trailer) only a Windows logo can be seen and the publishers official page only mentions "PC". So I've reached out for some clarification on that today, hopefully it's just an oversight. 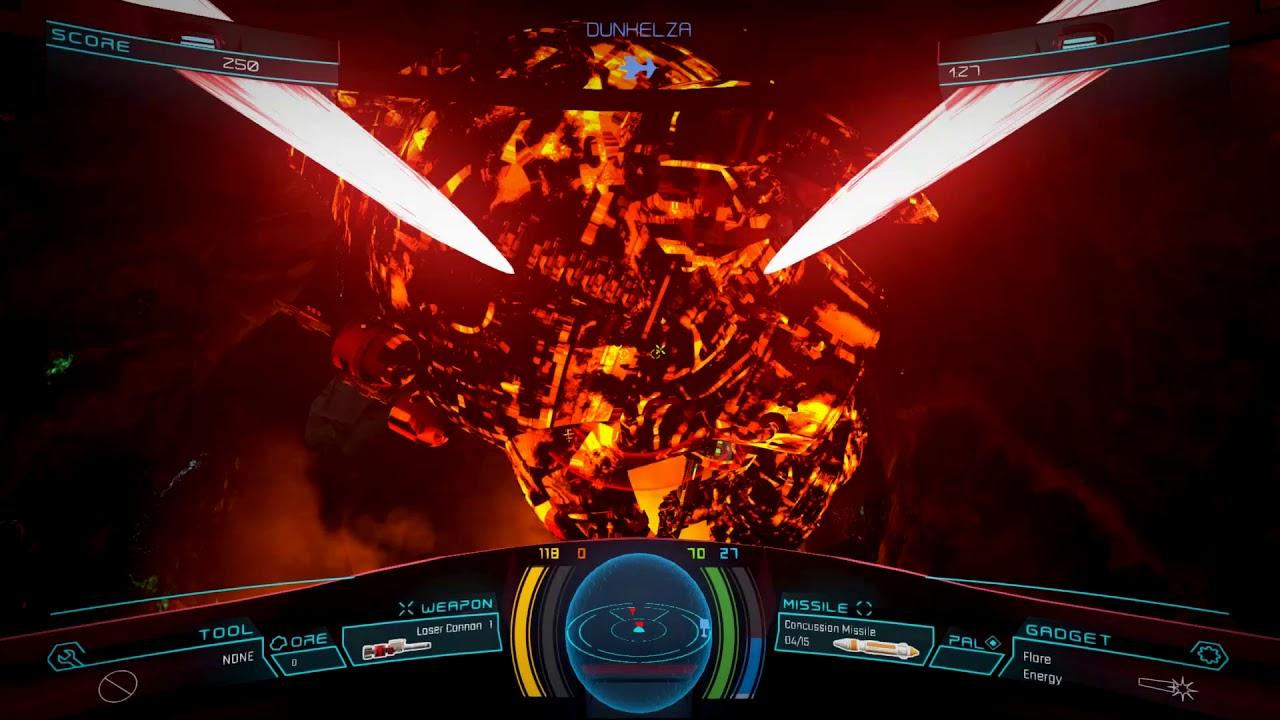 Kristian 5 Oct, 2018
View PC info
The gameplay teaser is more specific than "PC". It has the Windows logo. So it is not looking good right now.
0 Likes

Quoting: KristianThe gameplay teaser is more specific than "PC". It has the Windows logo. So it is not looking good right now.

Yeah was about to say the same thing there's a Windows logo no Linux logo to be seen though.
1 Likes, Who?
ixnari 5 Oct, 2018

Quoting: KristianThe gameplay teaser is more specific than "PC". It has the Windows logo. So it is not looking good right now.

Push comes to shove, we still have Overload. Still, I would like to see the devs clarify on the Linux situation.
3 Likes, Who?

I keep calling people out on their Windows OS-exclusive use of the term Personal Computer (PC). It's a bad appropriation of established terminology.
1 Likes, Who?

Blame IBM for not coming up with a more imaginative name for their personal computer than 'IBM Personal Computer'.
0 Likes

View PC info
The whole "PC" has been an ambiguous term for a long time. When I was in University, I bought my first computer (A Pentium 100). The computer lab at the university was a lab full of Macintosh PowerPC's.

Someone asked me if I had a PC. I didn't know how to answer which one was a PC?

Admittedly, I was pretty clueless about computer's at the time.

[Edit]I'm a backer, I sure hope Linux support happens. They had a Linux version on the Steam Early Access, didn't they?[/Edit]

Gobo 5 Oct, 2018
View PC info
Despite the name, Overload is the true successor to the series. It just feels, looks and sounds right. The game formerly known as Descent: Underground didn't excel in any of those terms.

Of course, I'd be more than happy if they improve massively on my first impressions.