By Samsai - 11 July 2014 at 2:53 pm UTC | Views: 37,844
We have good news for those of you who like action-adventure hack and slash games as we have a neat screenshot of Darksiders running on Linux!

Leszek Godlewski, a developer for Nordic Games who has worked on Deadfall Adventures, tweeted a picture showing Darksiders running on Linux. Seeing those KDE window decorations is surely a good sign coming from any developer. For now there isn't much info about the port, but we will keep you informed when we find out more about it. 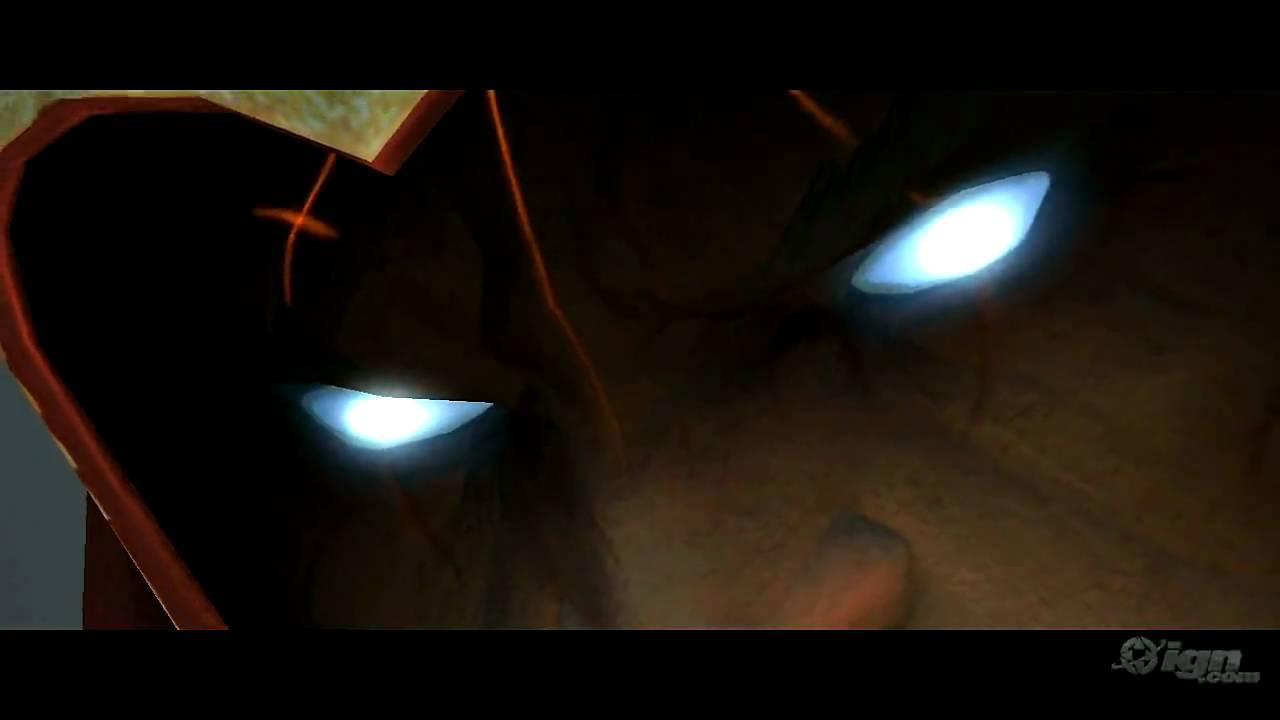 YouTube videos require cookies, you must accept their cookies to view. View cookie preferences.
Accept Cookies & Show   Direct Link
Darksiders is a third-person action-adventure hack and slash game set into a realm divided into three kingdoms: Kingdom of Hell, Kingdom of Heaven and the Kingdom of Man. Heaven and Hell have waged war with each other since the dawn of the ages and their conflict has proven to be harmful to the stability of the realm. A mediator group called The Charred Council is trying to maintain the balance and thus they created the Four Horseman of the Apocalypse, which consists of War, Death, Strife and Fury.

You play as Horseman War, who goes out to bring order into the chaos the conflict is causing to the realm. You need to explore the land, complete puzzles and engage in combat with your foes using your two-handed sword or the weapons you find throughout the game.

Something to note is that yes it is a native port:

@rbnswartz @darksiders Yes, this is a full native port - the real deal. Thats how we do our ports :)

I'm a Linux gamer from Finland. I like reading, long walks on the beach, dying repeatedly in roguelikes and ripping and tearing in FPS games. I also sometimes write code and sometimes that includes hobbyist game development.
See more from me
Some you may have missed, popular articles from the last month:
The comments on this article are closed.
36 comments
Page: 1/4»

So far the only info we have is "The first one... so far". So it's possible that the second one will also be released eventually, but it's very vague for now.
1 Likes, Who?

View PC info
I finished the first one on PS3 a few years ago, and had given up Windows gaming by the time the second had appeared. The first game a masterpiece though. I'd happily buy it if it Linux on Steam.

View PC info
Just last week I decided to finally push into the second one after so long. Easily my favorite game series that is cross platform. Hopefully I'll be able to finish the second on Linux.
0 Likes

View PC info
Wow, I really liked that plot!
I didn't have any will of playing this game before, but such a plot just made me have it now :)
1 Likes, Who?
GoCorinthians 11 Jul, 2014
View PC info
openSUSE-KDE Steam Maxsettings dayone fTW!

View PC info
Very nice! It's awesome to see these older titles getting ported. I would have never thought the studios/publishers would put ANY $$ into older titles. Though I suppose if SteamOS and the Steambox take off there will be an influx of converted console gamers who need to buy games. I already have D1&2 on steam so bring on the linux port!
0 Likes
1/4»
While you're here, please consider supporting GamingOnLinux on: