I never noticed Dungeon Souls getting a Linux version, so it must be another case of it not showing up in the new SteamOS & Linux games list if the Linux version was added later. I really wish Valve would fix that, I say it every damn time.

It does feel a bit like Nuclear Throne, and it seems this developer is also using GameMaker for the game. It's impressive what you can make with that.

Here's a little video of me failing: 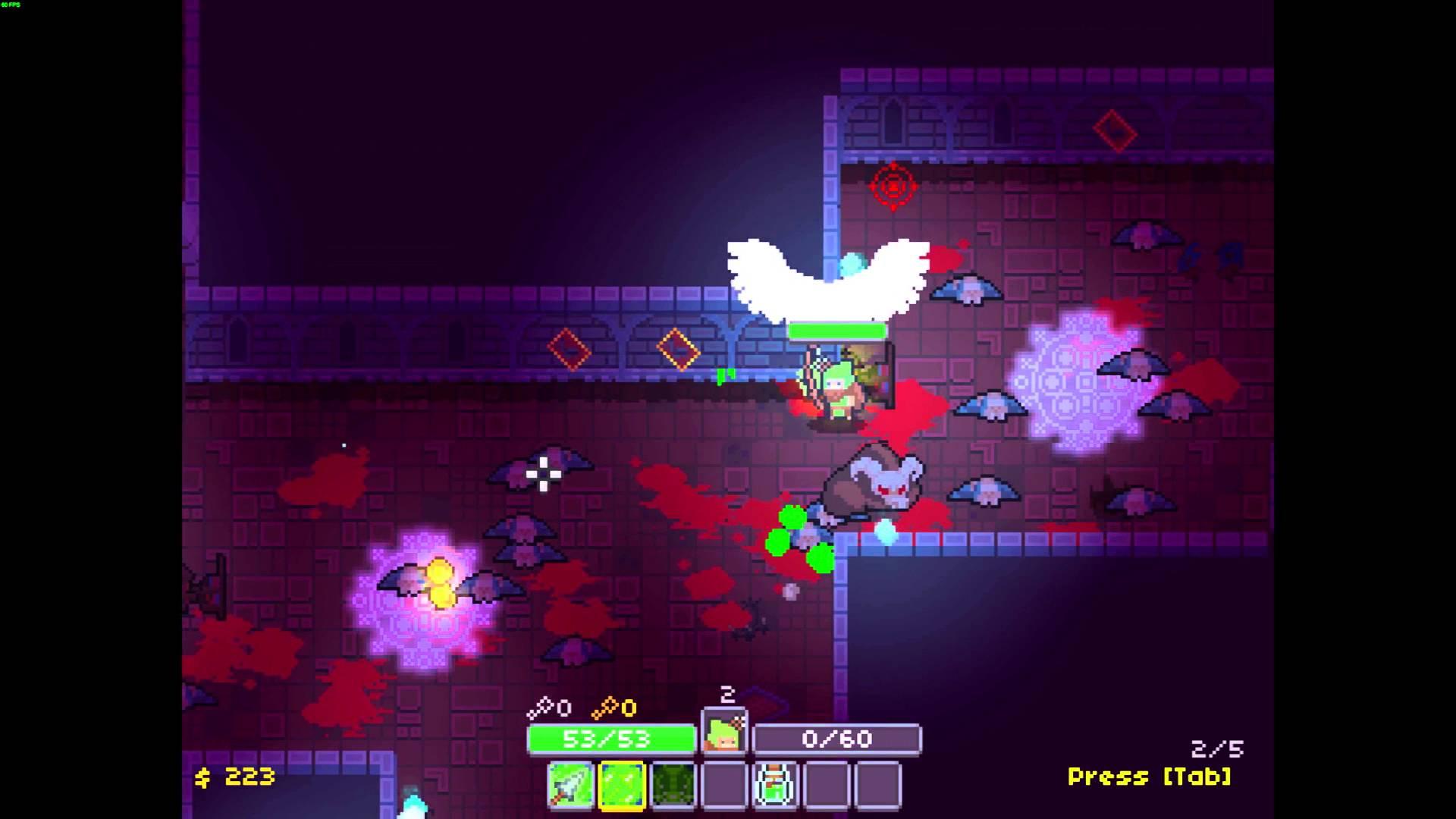 What I like about the game is building up the passive abilities of each hero, as you go through the dungeons you will collect gold which can be used on any hero. Although it looks like you only get the gold you have when you die, so if you spend some during a game in a shop, you won't have it when you die for your passives.

It's pretty unforgiving, and unfair at times. Sometimes I've spawned with a turret that shoots arrows right by me and it hit me as soon as I started the game.

I will be following this one with great interest.

About the game
Dungeon Souls is an action-adventure roguelike dungeon crawler.

Each level is completely procedurally generated so every playthrough is guaranteed to have environment and challenges. Search and activate all the marks placed in each level to unlock the dungeon and hopefully escape. Scavenge various items and upgrades to counter the dungeon's dark forces. You must survive.

Some elements in Dungeon Souls were inspired by Nuclear Throne, Risk of Rain, Overture, BitVenture and Shoot First.

Article taken from GamingOnLinux.com.
Tags: Early Access, Action, Dungeon Crawler, Roguelike, Steam
0 Likes
We do often include affiliate links to earn us some pennies. We are currently affiliated with GOG, Humble Store and Paradox Interactive. See more here.
About the author - Liam Dawe