By Liam Dawe - 17 February 2017 at 11:27 am UTC | Views: 12,921
You might not remember Eco [Official Site], the in-development 'global survival game' where everything you do affects the environment. They have released a juicy new update with improved performance and some new features.

Here's trailer to refresh your memory: 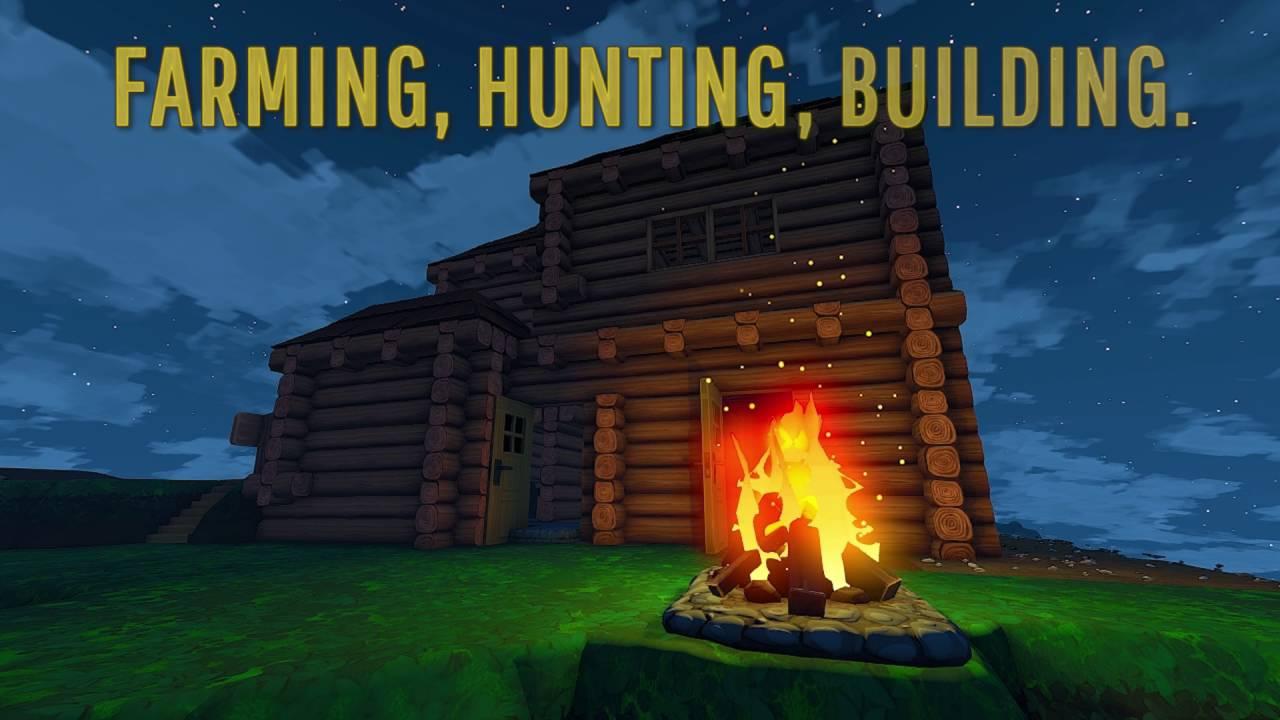 YouTube videos require cookies, you must accept their cookies to view. View cookie preferences.
Accept Cookies & Show   Direct Link
The Linux download is currently a bit broken, as it's a Unity game, but instead of having a Data folder, the files all have names with "Eco_Data\" at the start, instead of being in the folder. Bit of a woops there by the developers, so I've let them know they need to fix it.

Once they fix that, I will look at giving it some more thoughts.

Anyway, the new version adds in:
- New effects for interacting with the environment
- New underwater effects
- Trees on the minimap are now batched, which should result in improved performance
- Improved performance of visibility checks for world chunks (Thanks @ChronosWS!)
- Pooled plant objects for faster instantiation (Thanks @ChronosWS!)
- Updated speedtree shaders to use instanced rendering. This should dramatically improve performance for most users, if their GPU supports it (DX11 / OpenGL 4.1)
- Oil is now a finite resource. Fixed numerous issues with harvesting oil with pumpjacks.
- Mouse sensitivity controls
- Bug fixes

We do often include affiliate links to earn us some pennies. We are currently affiliated with GOG and Humble Store. See more here.
About the author - Liam Dawe
I am the owner of GamingOnLinux. After discovering Linux back in the days of Mandrake in 2003, I constantly came back to check on the progress of Linux until Ubuntu appeared on the scene and it helped me to really love it. You can reach me easily by emailing GamingOnLinux directly.
See more from me
Some you may have missed, popular articles from the last month:
The comments on this article are closed.
3 comments
Purple Library Guy 17 Feb, 2017

Quote- Trees on the minimap are now batched, which should result in improved performance

When someone says something like this in this kind of context, I'm never sure whether they mean trees as in some kind of abstract branching logical structures in the code, or trees as in green leafy things which they have to render a lot of in the graphics.
0 Likes

View PC info
I wondered why I was able to play it fine on my Linux system, turns out it's because I used the command line 'unzip' utility, which automatically fixes this on extraction. Still an issue, of course, but it's easily worked around at least.

There's still bugs, of course (like the minimap not showing terrain), but it's otherwise playable!