Entroware, the UK-based Linux hardware vendor have released a new laptop named 'Aether' and it's quite the little beast.

Entroware are a still a little unknown when it comes to hardware vendors, but I did previously cover their older Proteus laptop they sent over and it was a great device for gaming.

Working in poorly lit areas will be ideal too, since it has a nice white LED backlit keyboard, which is available in UK, French, German, Italian, and Spanish layouts.

It only has Intel in-built graphics (Intel HD Graphics 620 to be exact), so it's not the best unit for gaming. Smaller indie games will likely run quite nicely on it though. You can probably get away with quite a few games at 720p on that chip.

Certainly worth looking into if you're in the EU and looking for a Linux laptop and can't afford/don't want to pay for the shipping from the US with System76.

We have some shots of it to drool over: 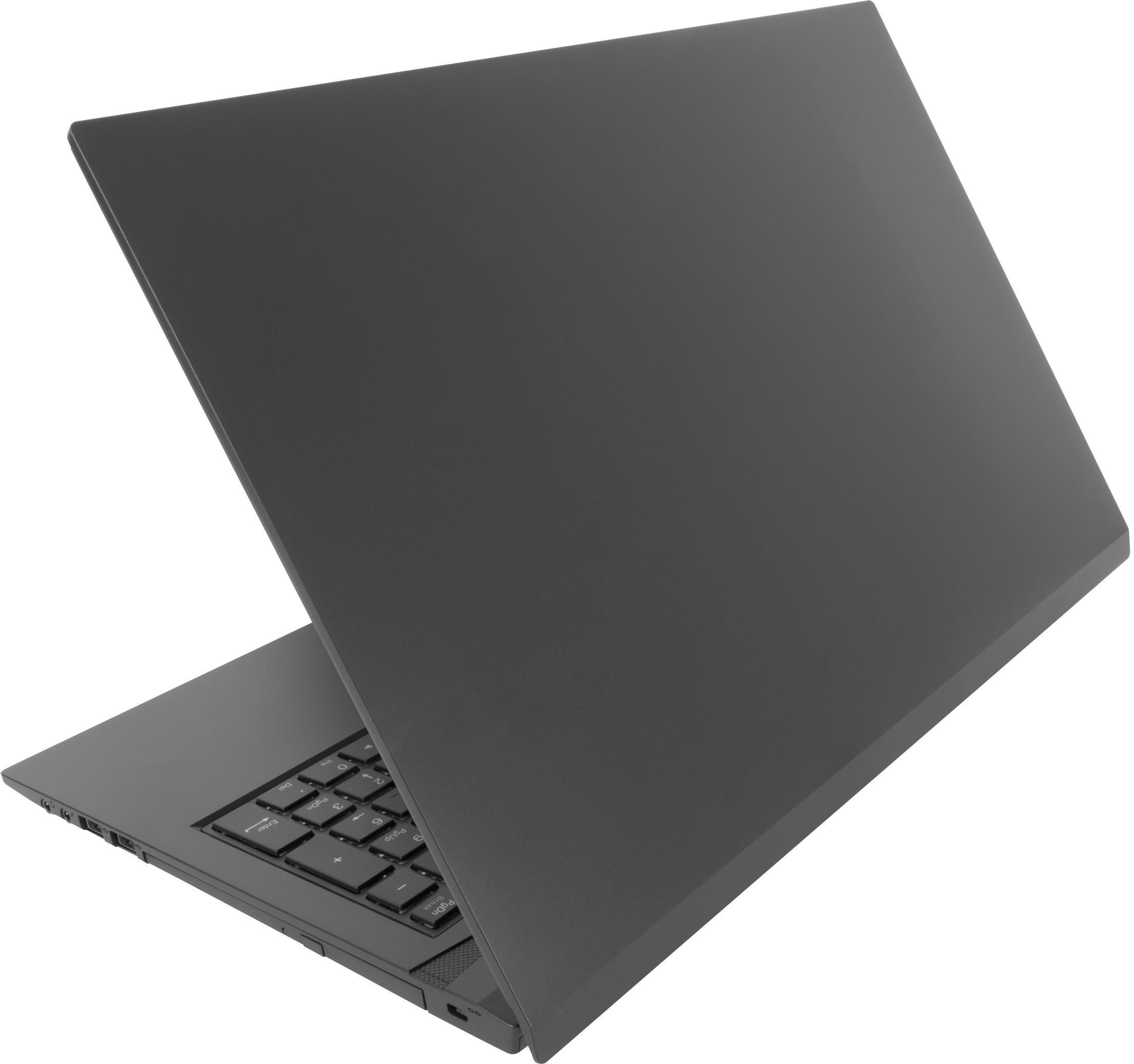 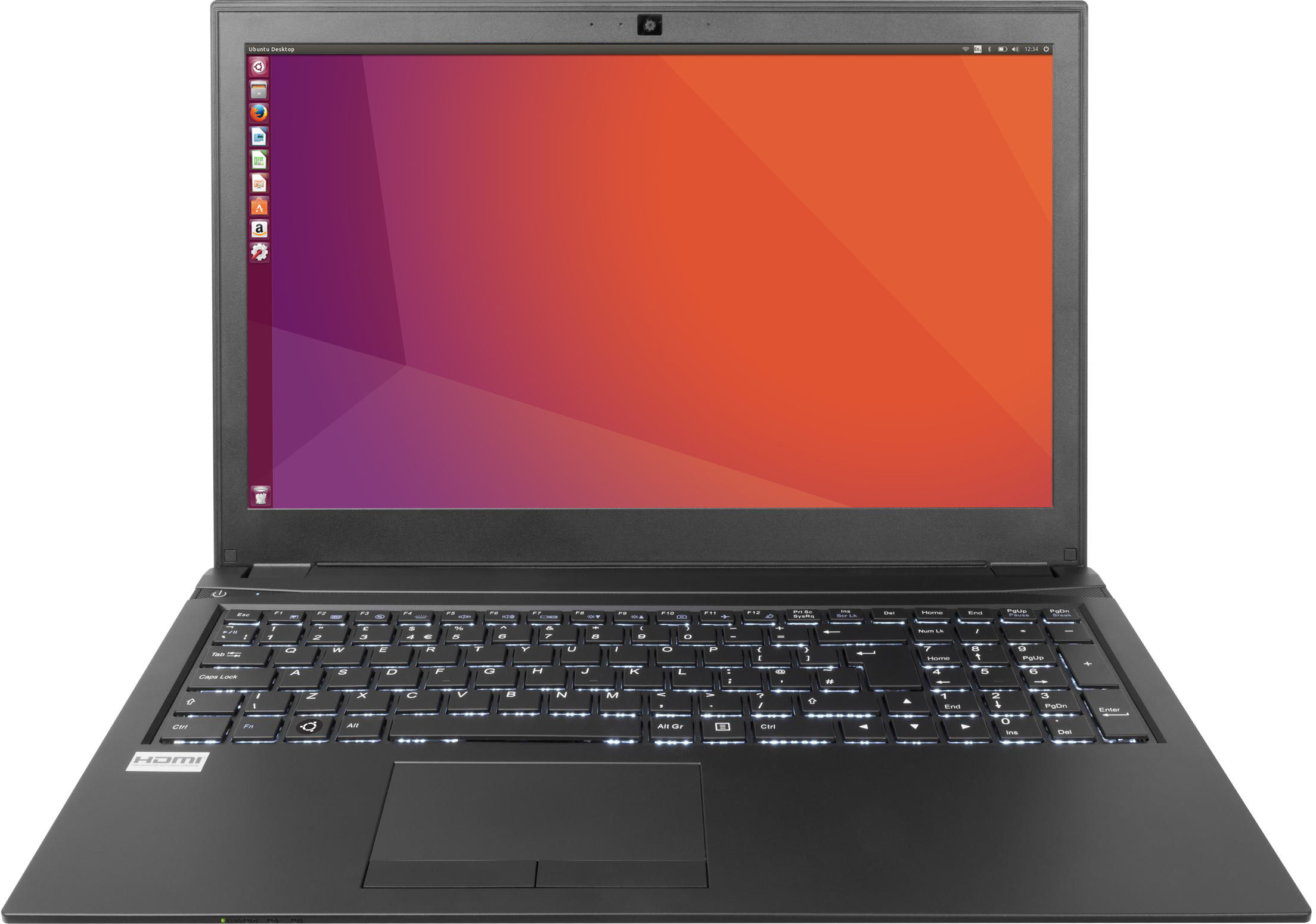 A nice simple no-frills design, exactly what I like to see in a laptop. It's pretty thin too by the looks of it with a weight of around 2.2KG so it's not too heavy either.

Let me know if you plan to buy from Entroware, or if you have already, tell me what you think to their service in the comments. Article taken from GamingOnLinux.com.
Tags: Hardware
5 Likes , Who?
Share

View PC info
Just wish some of these Linux laptop manufacturers would throw in a video card that is worth a damn.
1 Likes, Who?

Quoting: OrkultusJust wish some of these Linux laptop manufacturers would throw in a video card that is worth a damn.

Plenty do, Entroware do have higher end models too, but this unit is not meant to have a beastly GPU as it's not meant for gaming.
0 Likes
Teodosio 24 Feb, 2017

As you can see on the website, there are other models more suitable for your Nvidia needs

In my opinion this laptops are nice stuff for European customers, like me.
0 Likes

Duke Takeshi 24 Feb, 2017
View PC info
Oh man I have to get that laptop before Brexit...otherwise I bet the shipping costs will go up rapidly xD
1 Likes, Who?

Me.
0 Likes
While you're here, please consider supporting GamingOnLinux on: