Klei Entertainment have now formally set a date for Oxygen Not Included to leave Early Access on May 28th, they've also put out a huge update today.

This big update is the third part in their Quality of Life series and it overhauls a number of systems in the game. The Disease system now works in a simpler way, with no immune system your Duplicant people now simply have a chance to catch something when they come into contact with germs. Sickness is also now more frequent but not so drastic as a result, as they will continue performing their duties at a reduced rate until cured.

They also put up a sweet new animated short teaser: 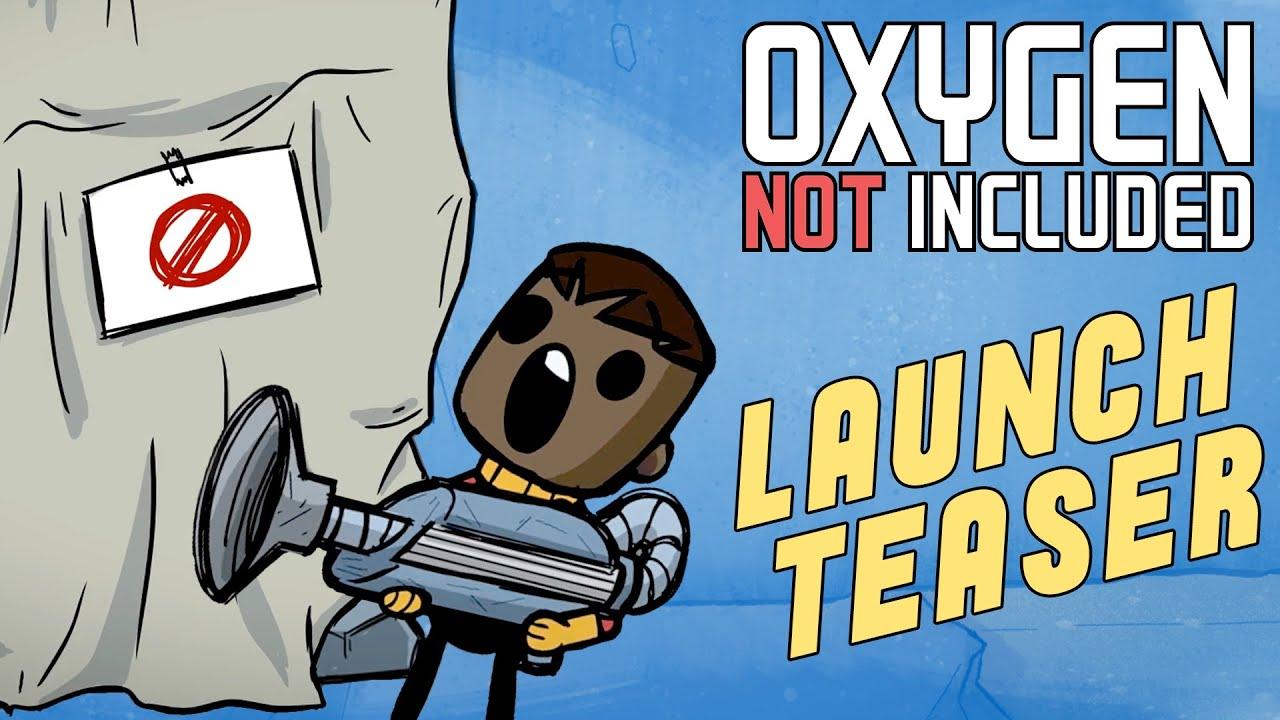 The Job system has been renamed to Skills, with experience now gained "up front" for you to spend on Skills. You can also give whatever hat you wish to a Duplicant, based on all they've earned. There's a new integrated mod system with Steam Workshop support and plenty more. You can see the full list here.

As a reminder, even though it's releasing they're not finished with it. Most of the team is moving onto producing DLC and the game will still receive bug fixes and quality of life improvements on top of the extra content coming.

A truly fantastic game that fills me with wonder every time I play it. Some of the interactions that happen are seriously amusing, especially when your people start getting sick and angry. It really does feel like a living game, the artwork is awesome too but I've come to expect nothing less from Klei. Very interested to see where they take it with expansions!

To celebrate the news, they've put it on sale. You can find it on Steam.

The game could use a few more quality of life updates but I don't mind the mods filling in those gaps. I'm also waiting for those commets..."the game wants me to play a certain way" :P


I understand the frustration from both sides. I like the game.
0 Likes

View PC info
I liked the old job system, but I'll adapt. Looks like I'll have to research lots of medicine tech to keep up with the germs change.
0 Likes
While you're here, please consider supporting GamingOnLinux on: