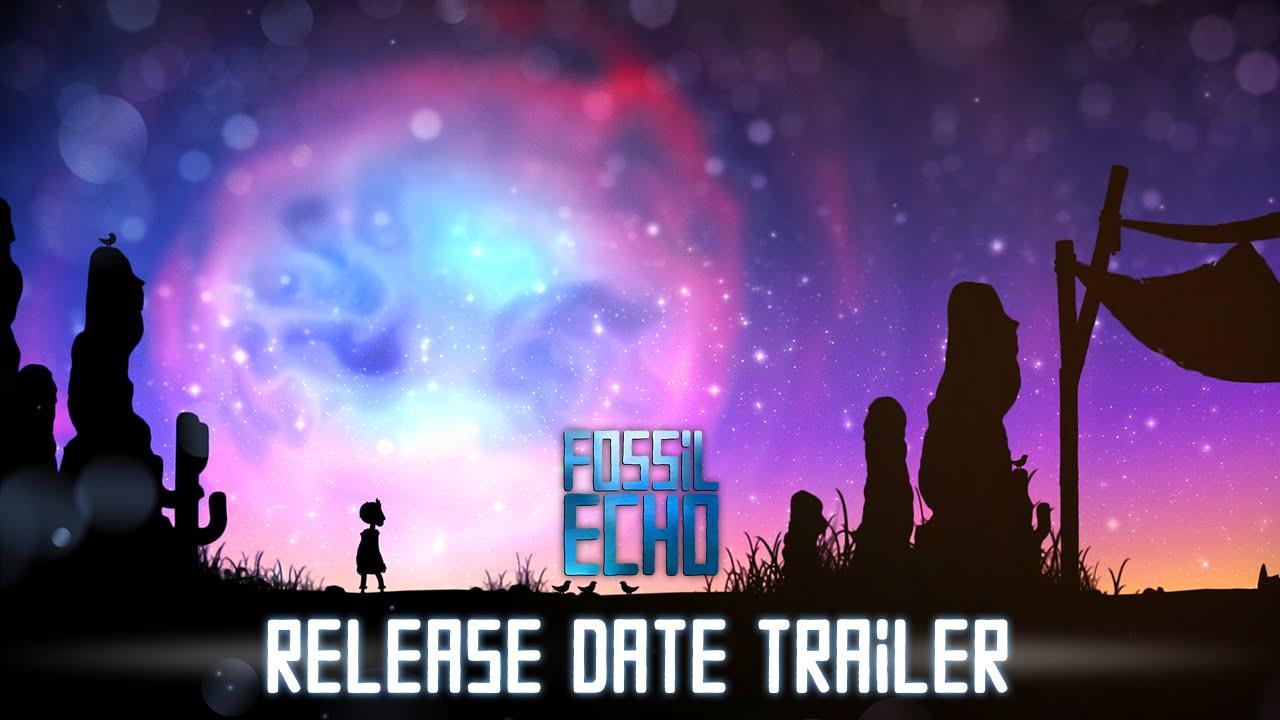 YouTube videos require cookies, you must accept their cookies to view. View cookie preferences.
Accept Cookies & Show   Direct Link
Doing my usual perusing of SteamDB while something is uploading or compiling I came across Fossil Echo [Steam]. A game that was supposed to be on Linux quite some time ago, but it looks like it's finally happening.

This popped up on SteamDB just now:

Hopefully this is one we can check off the "promised during Greenlight" list soon.

Gameplay
Fossil Echo mixes old-school, "die & retry" platforming gameplay with some stealth elements. As in Abe's Oddysee and Another World, you have little margin for error; precise movement and timing is required to get through and avoid confrontation, as the character is young, weak, and unable to fight or kill, most of the time... Article taken from GamingOnLinux.com.
Tags: Indie Game, Platformer, Steam, Upcoming | Apps: Fossil Echo
7 Likes, Who?
We do often include affiliate links to earn us some pennies. We are currently affiliated with GOG, Humble Store and Paradox Interactive. See more here.
About the author - Liam Dawe

View PC info
Another one goes into the steam wishlist!

Quotethe story is told without any dialogue or written text.


This may not sound like a big deal for most, but it really is for non English speaking kids. It makes the games so much more accessible. I've got too many games that's great for my kids, had it not been for them being in English only.
5 Likes, Who?

The Steam page now lists Linux + they have an announcement!
0 Likes

View PC info
I recently removed my more than 100 games from my wishlist to avoid unnecessary purchases... I wonder how long will take me with releases like fossil echo xD
0 Likes