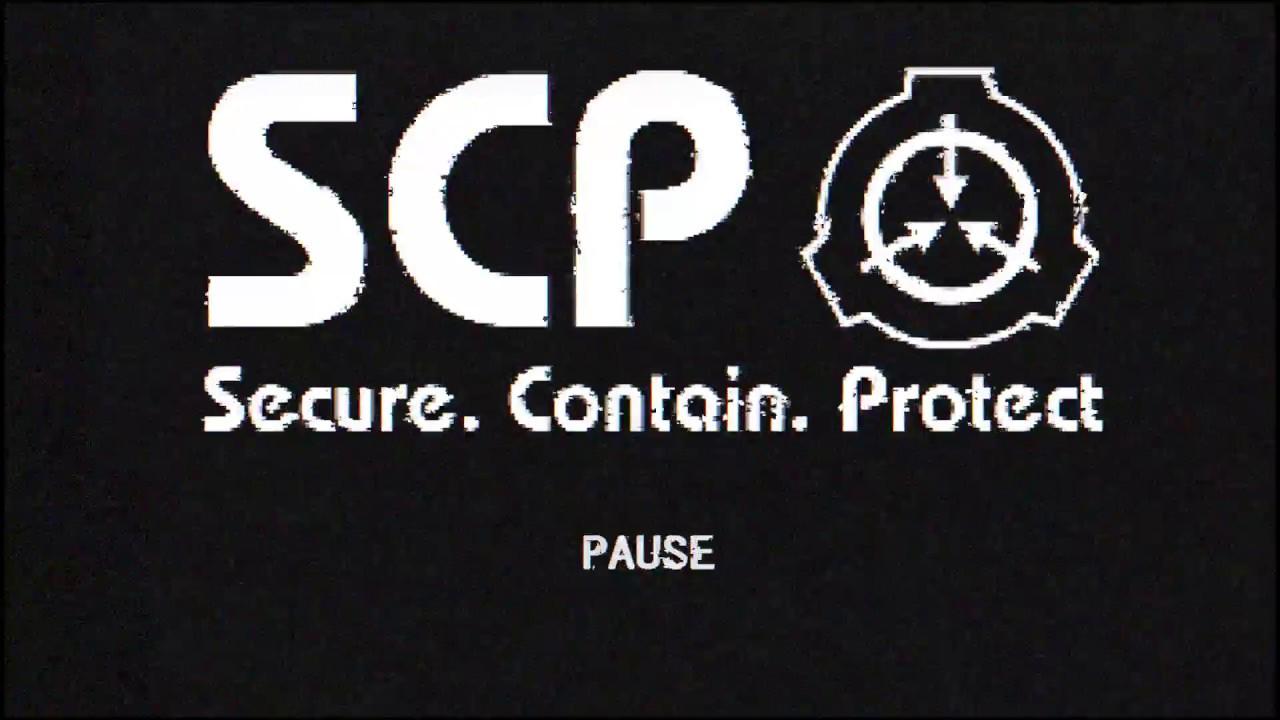 Curiously, they don't actually have a SteamOS icon on the Steam store to indicate Linux support right now, so I've asked what's happening with that. You can see the official announcement here from January, where they said "Linux support. Penguin lovers unite!".

It's likely that it needs more testing and more bug fixes, as I found it to be quite buggy. The main download only downloads Windows files, so it appears you need to opt-in to the Linux beta.

However, then it seems to refuse to launch from Steam directly. Opening the installed folder and launching it from the "SCPSL.x86_64" executable in terminal does seem to work. Update: Must have been a Steam issue, it does now launch for me directly from Steam when in the beta.

I was able to test the tutorials and join an online server, both seemed to work. There are plenty of other in-game issues though, like picking up items only works a small percentage of the time, the rest of the time the "picking up" progress bar just seems to bounce around. Movement while online sometimes didn't work right, with my character sometimes moving forward by itself.

Pretty rough right now, hopefully they will be able to sort the issues out and get it working nicely.

View PC info
Not need to run "SCPSL.x86_64", just (like i write on discord) need to select "Linux - For pengiun lovers :D" in steam properties then You can run it by selecting "Play SCP: Secret Laboratory" on steam.
1 Likes, Who?

Quoting: tom34Not need to run "SCPSL.x86_64", just (like i write on discord) need to select "Linux - For pengiun lovers :D" in steam properties then You can run it by selecting "Play SCP: Secret Laboratory" on steam.

Strange, it didn't do that for me previously, but now it does. Will update.
0 Likes

View PC info
Oh, I was expecting to find some some puns here given the title :(
0 Likes

Quoting: PatolaI also played the tutorials and online, but quite frankly I don't get it. And even with those funny creatures, I couldn't get the "horror" part.

I feel the same.
I think this is curated more to people who read the stories online .
Seems that something is lost when translating the text into video games.
0 Likes
While you're here, please consider supporting GamingOnLinux on: