Fusion 3, the next generation game engine and editor from Clickteam will support Linux

Clickteam [Official Site] are the company behind some really cool tools like Fusion, previously called Multimedia Fusion. They did an AMA today where a developer noted their Fusion 3 editor is running on Linux and other platforms:

Quote3) Our new engine is written in fully portable C++, and the editor already runs on Mac, Windows, Linux, and FreeBSD. The exporters already run on all of the above with the addition of Android and iOS. Implementing new exporters is much easier than in F2.5, so we're looking forward to making export options for as many platforms as we can!

@gamingonlinux CONFIRMED!, But maybe not in the initial release but in update. Stay tuned!

I've been a long time fan of Clickteam, and I used their older game creation tools Multimedia Fusion 1.2 and The Games Factory.

The difference between their tools and others, is the event system. Instead of needing to program every single line, you can stack up events and link them together to create a game. It works quite well and I'm pretty excited to give Fusion 3 a go on Linux myself to see what random games I can create for fun.

Their tools have been used to create games like Five Nights at Freddy's, The Escapists, Concrete Jungle and more. You can see a bigger list of Steam games made with their tools here.

It's exciting to hear that their brand new version already works on Linux, as it will be the first of them to do so.

They did a funny video to announce the AMA too: 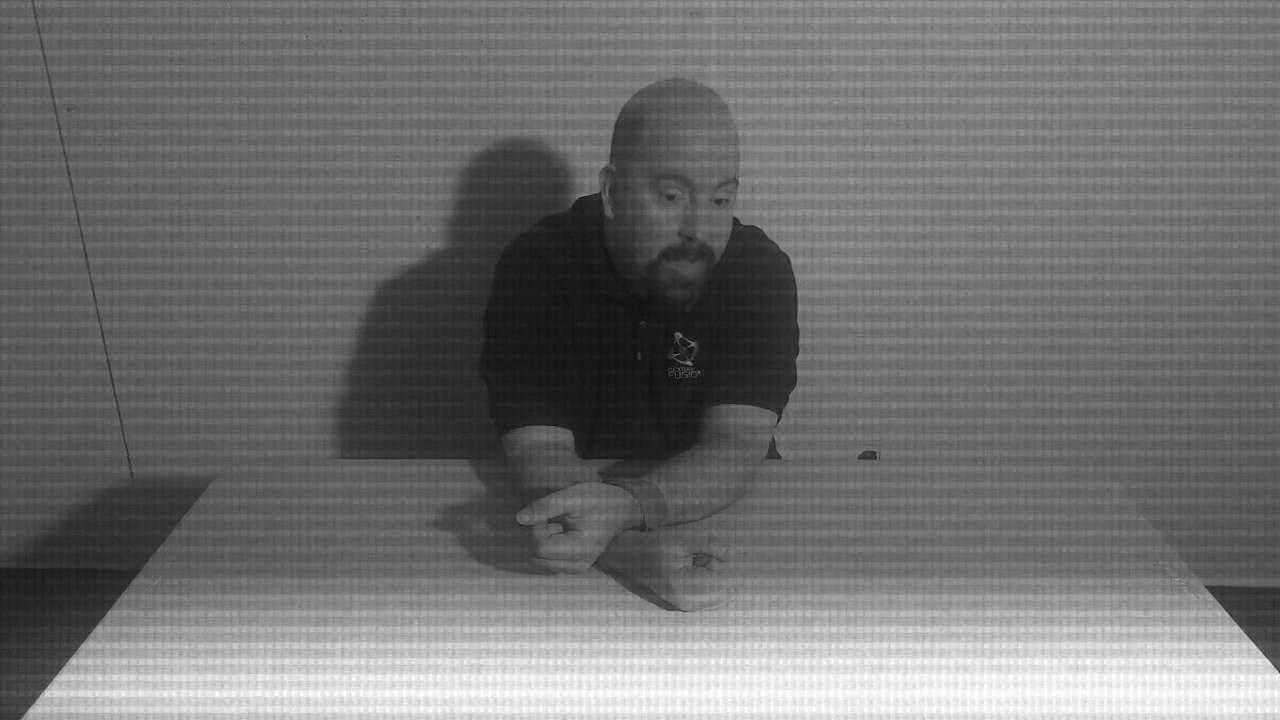 We do often include affiliate links to earn us some pennies. We are currently affiliated with GOG and Humble Store. See more here.
About the author - Liam Dawe
I am the owner of GamingOnLinux. After discovering Linux back in the days of Mandrake in 2003, I constantly came back to check on the progress of Linux until Ubuntu appeared on the scene and it helped me to really love it. You can reach me easily by emailing GamingOnLinux directly.
See more from me
Some you may have missed, popular articles from the last month:
The comments on this article are closed.
8 comments
wolfyrion 27 Sep, 2016

View PC info
I remember ClickTeam back in the days of www.ZFGC.com

They were what people used when they didn't use Game Maker.

Although if I reboot my Game Development activities I think I lean towards Unity.
0 Likes

View PC info
Look, we just want to know: If we pay one dollar for Fusion 2.5 now, do we get this new premium product as a free upgrade!?

View PC info
Humble Bundle is running a bundle featuring Fusion 2.5. Is it known whether or not getting Fusion 2.5 will entitle you to a free upgrade to Fusion 3?
0 Likes

View PC info
Let me know when it comes out and I'll give it a whirl.
0 Likes

Crazy Penguin 28 Sep, 2016
View PC info
I doubt that very much that you will get a free upgrade to Fusion 3 if you buy with the Humble Bundle. Isn't anywhere mentioned by Humble Bundle. Why not ask Clickteam for yourself or is it to difficult to write an email? ;P

On the other hand there will be most likely a Free Edition of Fusion 3, as you can download a Fusion 2.5 Free Edition for FREE already on their web-page.
1 Likes, Who?

View PC info
I'm sure that they are giving away 2.5 for cheap so that they can sell more upgrades to 3.0 later.
1 Likes, Who?

lah7 29 Sep, 2016
View PC info
I use to create things in Fusion 2.0/2.5 as a hobby, it ran pretty well under Wine, even with the Android / HTML5 exporters. I stopped using it eventually since it made no sense to me making Windows programs/games under Linux, and started to feel clunky, so I picked up code instead.

I think I'll definitely pick this back up when this shiny new Fusion 3 comes out next year. Great news!
0 Likes
While you're here, please consider supporting GamingOnLinux on: