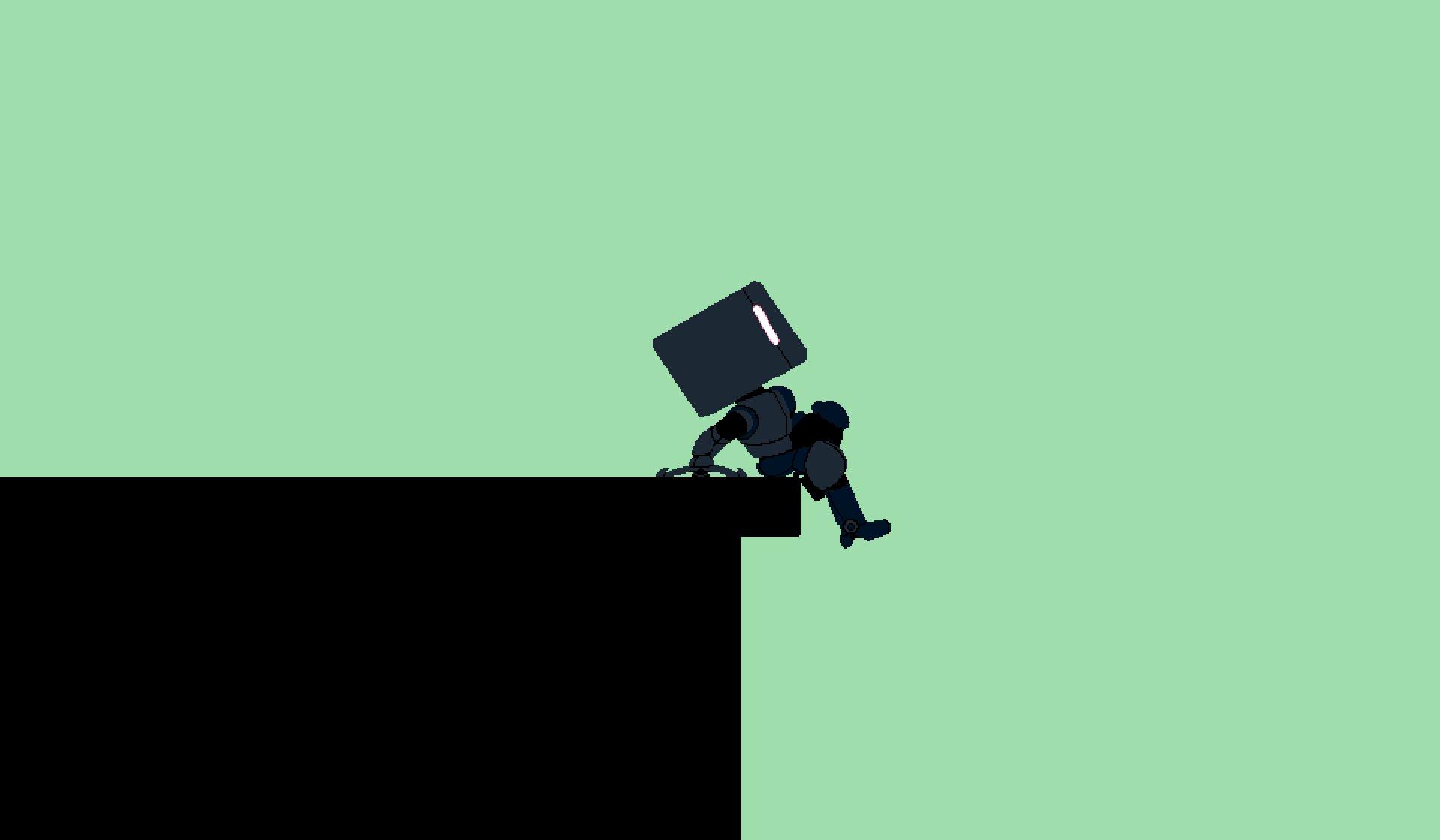 The developer is accepting beta applications, so fill this form if interested.

About the game
Gearend is a small 2D non-linear exploration game in production. You control a small robot named Epsilon-98, or "Eps", as he explores an abandoned robotics research facility. Having been awoken by unknown forces, he sets out to find out who has awakened him, and determine just what exactly has happened to the facility and its inhabitants. Find and equip arm, leg, and core parts to help you fight, move, and navigate as you explore the sprawling remains of an advanced robotics research facility.

It's made by a single developer.

The game has been greenlit, so it's coming to Steam.

View PC info
The environments and how the characters move reminds me a lot of Cave Story, wonder if it's working with their engine or something very similar?
0 Likes

View PC info
Hey, no problem. :3 Thanks for putting this up!
0 Likes