Go to IT, another business simulation game has Linux support while in Early Access

Go to IT, yet another business simulation game entered the fold late last year and I gave it a few runs to see what it's like.

Have you ever wanted to run your own software company? Go to IT is a business simulation game with a multitude of parameters to manage and meaningful choices to enjoy. Build your company and bring it to the top, surviving almost 30 years of software industry ups and downs.

Note: Key provided by the developer to our Steam Curator, make sure you're following us there! Be sure to join our Steam Group too. 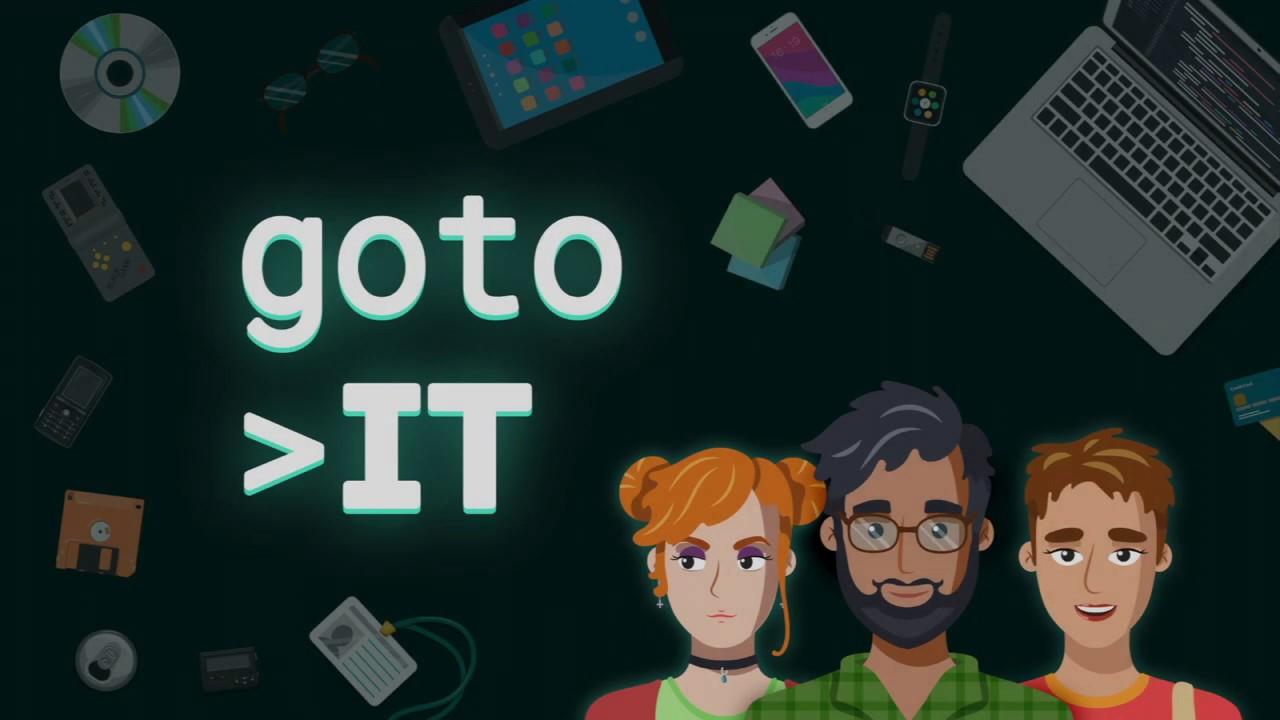 My issue with Go to IT is that it doesn't really tell you anything, for a game that seems to have a lot of options it just dumps you right into the game with no tutorial other than reading a few basic bits in your inbox. What it tells you doesn't even make proper sense too, as it tells you to hit the New Project button if you want to work for yourself, which doesn't exist at the start (it does eventually show up out of nowhere).

It also seems a little…dull. Linking into the above issue, when starting my game I was instantly given a job offer—great! I accepted it and began working and then, I just waited. There's just so little to do other than speed up the game at the start it just doesn't engage you or even attempt to be interesting. That continued for the next 20 minutes, you just sit there watching a couple bubbles float across the screen to show your character is doing work on the accepted contracts (and that was on full speed too).

It does get more interesting as you progress, with lots going on and multiple staff to manage so it's actually much better when you stick with it. They just really need to clean up the start.

It's an Early Access game, so plenty of issues are to be expected of course and I do see some promise in it. I do quite like the visual style of it, the friendly interface and the amount of customisation before you start the game is sweet. You even get to pick what era you're starting in and that's awesome.

Article taken from GamingOnLinux.com.
Tags: Early Access, Indie Game, Simulation, Steam, Strategy
6 Likes, Who?
We do often include affiliate links to earn us some pennies. We are currently affiliated with GOG, Humble Store and Paradox Interactive. See more information here.
About the author - Liam Dawe