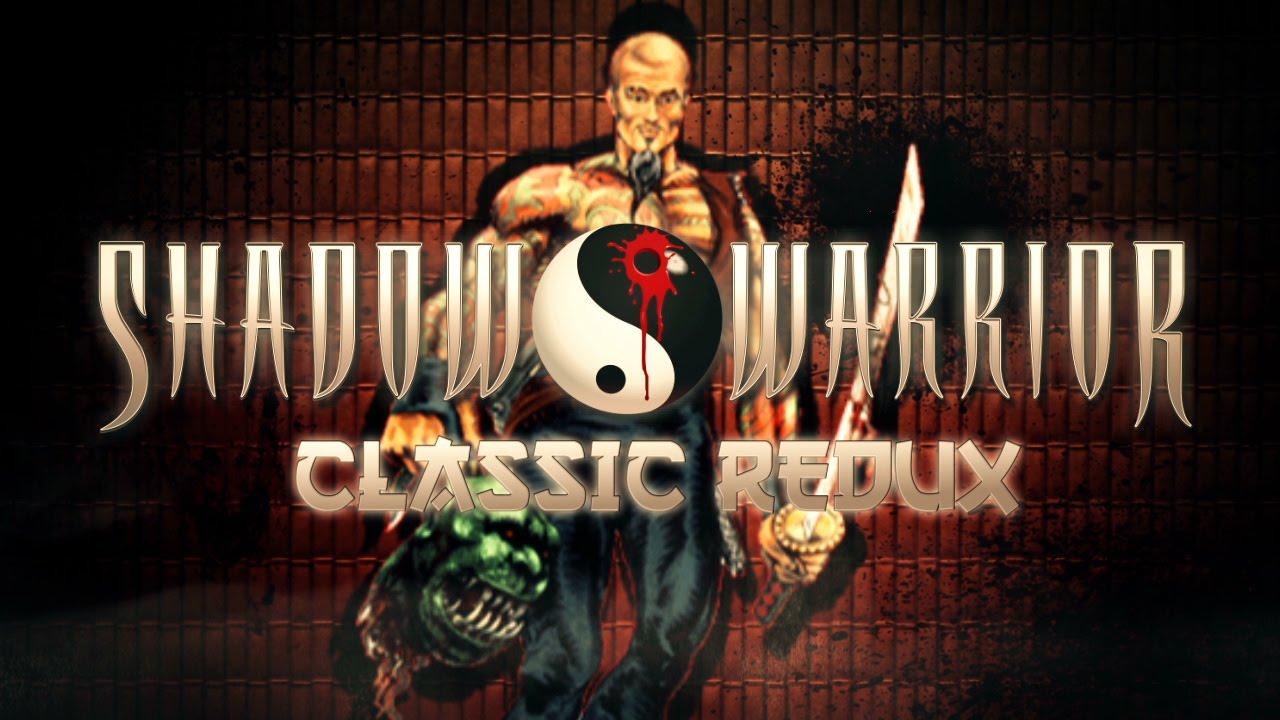 As usual, my GOG contacts sent over a copy for me to test. This time, it's 32bit only, so it will require certain packages to be installed on a 64bit system. Here's what GOG lists that you need:

It comes with the usual GOG installer, powered by MojoSetup making the installation as painless as possible.

The Zilla Corporation is the most powerful of these conglomerates and will stop at nothing to achieve domination unseen by any other corporation in the world. Lo Wang, Zilla Corporation’s legendary Shadow Warrior, discovers this corruption and the dark powers being summoned to aid his employers in this quest for absolute power. As a man of honor, Lo Wang vows to battle these demonic forces with an arsenal of explosive weapons, his silent blade, and a razor sharp wit.

I tested it out and on a multi-monitor setup it's pretty bad. It takes the width of all your monitors by default, making it impossible to play. Thankfully, once you actually get into a game, it will generate a config file named "sw-redux-local.cfg" in the installed directory you can edit to match your resolution. Once done, the game works perfectly and boy does this bring back some memories.

It's risking to become a vaporware by now, same as happened with the Witcher 3.
0 Likes
Purple Library Guy 21 Nov, 2017
It's because they think we're kindred souls who understand what the site is truly about: Good Old Games.
So they wait until a game is old before they sell it to us.
1 Likes, Who?

View PC info
Actually, I'm currently p1ssed off that the Nintendo Switch has got Elder Scrolls: Skyrim, but we don't. I bet *more* Linux players would buy Skyrim than Switch owners.
0 Likes
While you're here, please consider supporting GamingOnLinux on: