Today, Google went back to YouTube to show off an impressive list of games coming to their Stadia game streaming service, which we already know is powered by Debian Linux and Vulkan.

As a reminder, Google said not to see Stadia as if it was the "Netflix of games", as it's clearly not. Stadia Base requires you to buy all your games as normal, with Stadia Pro ($9.99 monthly) giving you a trickle of free games to access on top of 4K and surround sound support.

Focusing on some newly announced games that will be coming to Stadia, along with fresh trailers for previously announced titles, today's Connect event packed quite the punch. Here's some more titles that were mentioned:

You can see the cut-down recap below: 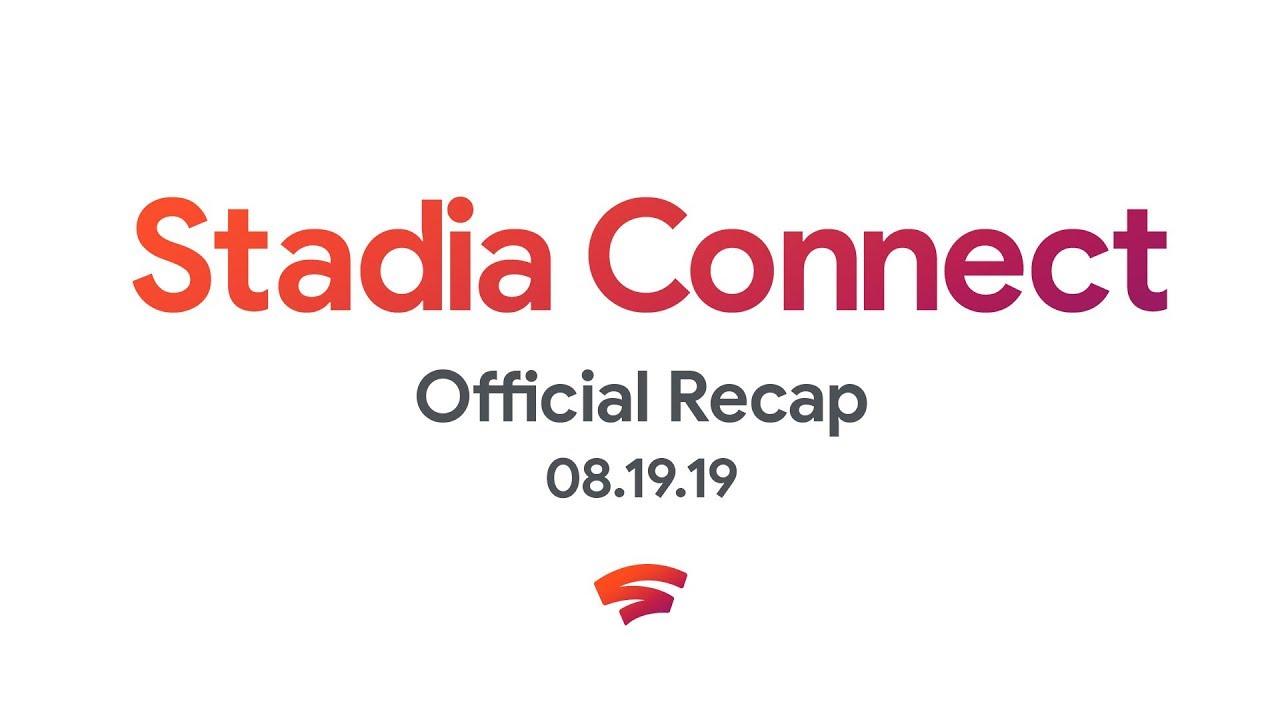 Or if you prefer it, the full 40 minute presentation is available here.

Stadia is going to launch in November, with access being granted to around 14 countries. Currently, the only way to actually get in is to purchase the Founder's Edition with everyone else getting access next year. The Founder's Edition comes with a Chromecast Ultra, three months Stadia Plus, an exclusive Night Blue Stadia Controller and more. It's not cheap though, at around $129/£119.

How do you feel about Stadia currently, will you be giving it a go? Since it will work on Linux in any Chrome browser, I remain quite interested to try it out even if I have plenty of reservations about the service itself. Either way, it's yet another way to play AAA titles on Linux.

QuoteStadia Base requires you to buy all your games as normal

Happy for devs to have more outlets to sell their games, but exclusive games like Orcs Must Die 3 won't be played by me. Nope. Not gonna happen.
1 Likes, Who?

View PC info
Interesting to see BL3 up there, so there must be a working Linux version! Hopefully it sees its way to Linux proper after the 'Epic exclusive' bollocks expires.
10 Likes, Who?

Quoting: WorMzyInteresting to see BL3 up there, so there must be a working Linux version! Hopefully it sees its way to Linux proper after the 'Epic exclusive' bollocks expires.

At least BL3 is built on UE4, so as long as they didn't make any exceptionally poor choices, it should port to Vulkan. I'm more surprised by things like Cyberpunk 2077 which is not an engine that was associated with Vulkan before. Which means quite a few big proprietary engines have already included Vulkan support.
7 Likes, Who?

View PC info
I hope Cyberpunk 2077 offers their Vulkan layer on Windows, at least then Proton could run it really well on Linux out of box.
Otherwise, I think someone should poke them with a sticksaying "Since it's already on Google Stadia (Linux) can we please have it on Steam Linux -- shouldn't be any different or require any different human resources."
16 Likes, Who?

Quoting: EikeI came here to say that they won't release the games to Linux, but...

QuoteStadia Base requires you to buy all your games as normal

... this does sound like they might have to.
Do we know if we can buy them from Google (so there's no need for a public release)?

AFAIK you’re just buying streaming licenses from Google. Not actual software as you seem to be inferring.
9 Likes, Who?

View PC info
I don't think all this games have suddenly Linux native port.
Google should use a wine clone like Valve already does with Proton?
2 Likes, Who?

View PC info
No interest in the lineup or Stadia, but maybe Cyberpunk 2077 will get a proper Linux release. Yeah right, as if.
4 Likes, Who?

View PC info
Unsurprisingly, nothing in there that interests me. Just the same old action games, shooters and RPGs, which is probably the main niche they appeal to. I was wondering if maybe they would put in Total War Three Kingdoms or something similar - a game that is graphics card intensive enough to benefit from it, and popular at it, but nope. Not that I would be able to take advantage anyway, as 1) it won't be available on my country and 2) my internet is barely good enough for online multiplayer, let alone play-streaming and 3) I am not exactly supportive of the whole thing.

Now let's see if all those games get actual desktop Linux releases or if developers will all go "if you use Linux you can just play using Stadia". I find it doubtful, but we can hope.
4 Likes, Who?
kuhpunkt 19 Aug, 2019

Quoting: legluondunetI don't think all this games have suddenly Linux native port.
Google should use a wine clone like Valve already does with Proton?

Not sure if this would be enough as some porting should be required for input and whatnot.
0 Likes
1/5»
While you're here, please consider supporting GamingOnLinux on: