Grand Pigeon's Duty is a short casual adventure game about Pigeons and it looks like there's a lot of poop. Originally released back in 2016, it seems they decided to update it this month along with a Linux build of the game.

Have a gander at the trailer: 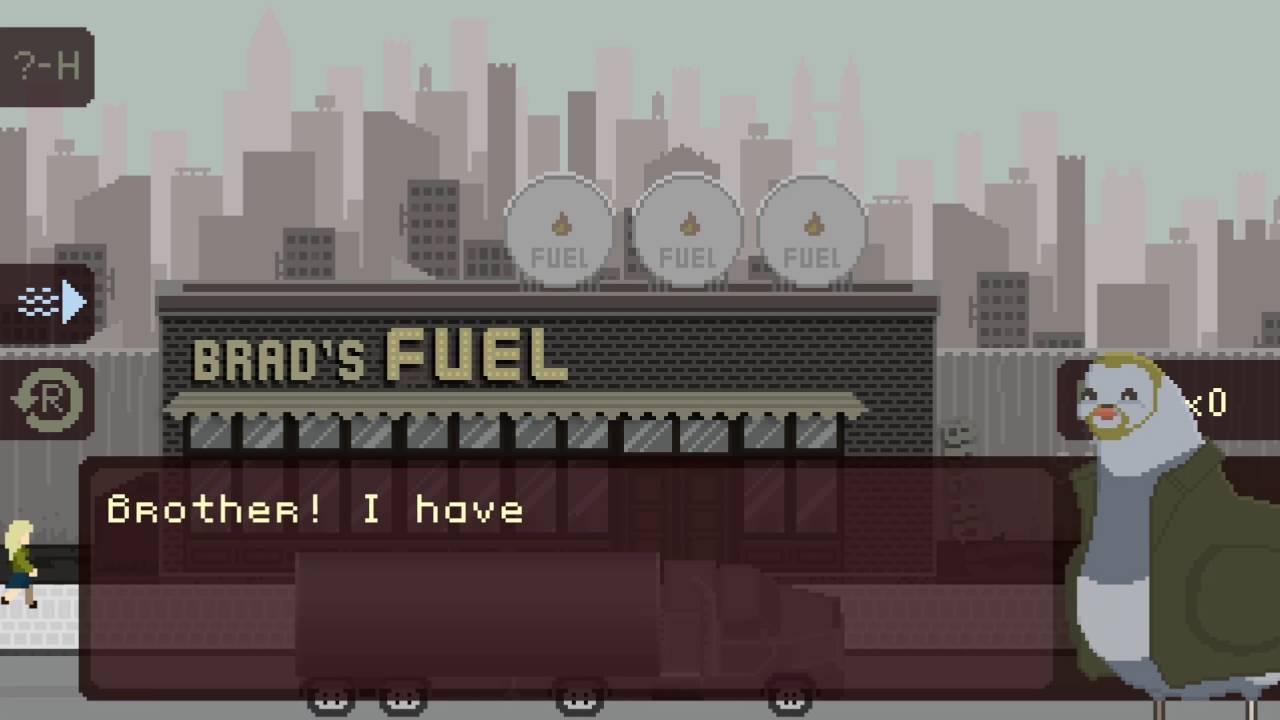 In the near future people decided to abandon human organs and replace them with innovative petrol implants that allow to prolong life. Almost all food businesses were ruined or converted into refueling.
Due to lack of organic food pets were on the verge of extinction. Worst of all had birds that were unable to adapt to new conditions of life without human food.
Pigeons organized resistance, which aims to attract people's attention to the problem of hunger and restore bakery companies for their bait.
Pigeon John decides to help urban birds with his unusual disease of the digestive system.

Find it on Steam. It's 80% off until July 5th in the Summer Sale too, but you have to bring your own breadcrumbs.

Article taken from GamingOnLinux.com.
Tags: Adventure, Indie Game, Short, Steam
4 Likes, Who?
We do often include affiliate links to earn us some pennies. We are currently affiliated with GOG, Humble Store and Paradox Interactive. See more here.
About the author - Liam Dawe