Hardcore top-down shooter 'Heat Guardian' will get a Linux release

Heat Guardian [Official Site, Steam], a hardcore top-down shooter set in a freezing world is set to release for Windows soon. Turns out it's going to come to Linux too! 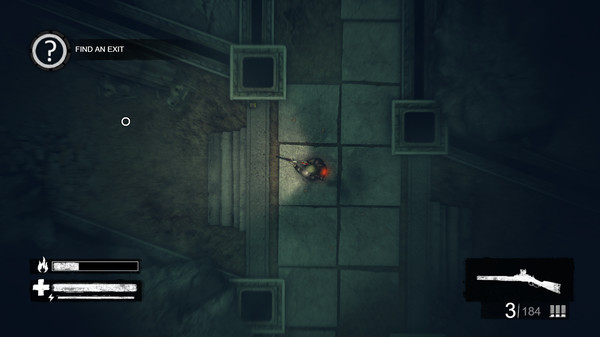 Heat Guardian is a hardcore top-down shooter set in a freezing world. You’ll have to travel through the dying lands to find the one last stronghold of humanity – trying your best to stay alive. Deadly mutants, limited resources and even the world itself make this journey a trial only the most skilled survivors can endure. In this grim place there is no easy way – prepare to fight for your life!

Taking place in the ruins of Eastern Europe, it's a story-based shooter with 40 levels to play through, survival elements as you battle against a cold dying world, over 50 different weapons along with a wave-based survival mode as well.

Speaking to the developer on Steam, I asked about Linux support and they said this:

Linux support will be implemented soon after the release.

Always nice when a shot in the dark returns the answer you want. Check out the trailer for an idea of what to expect: 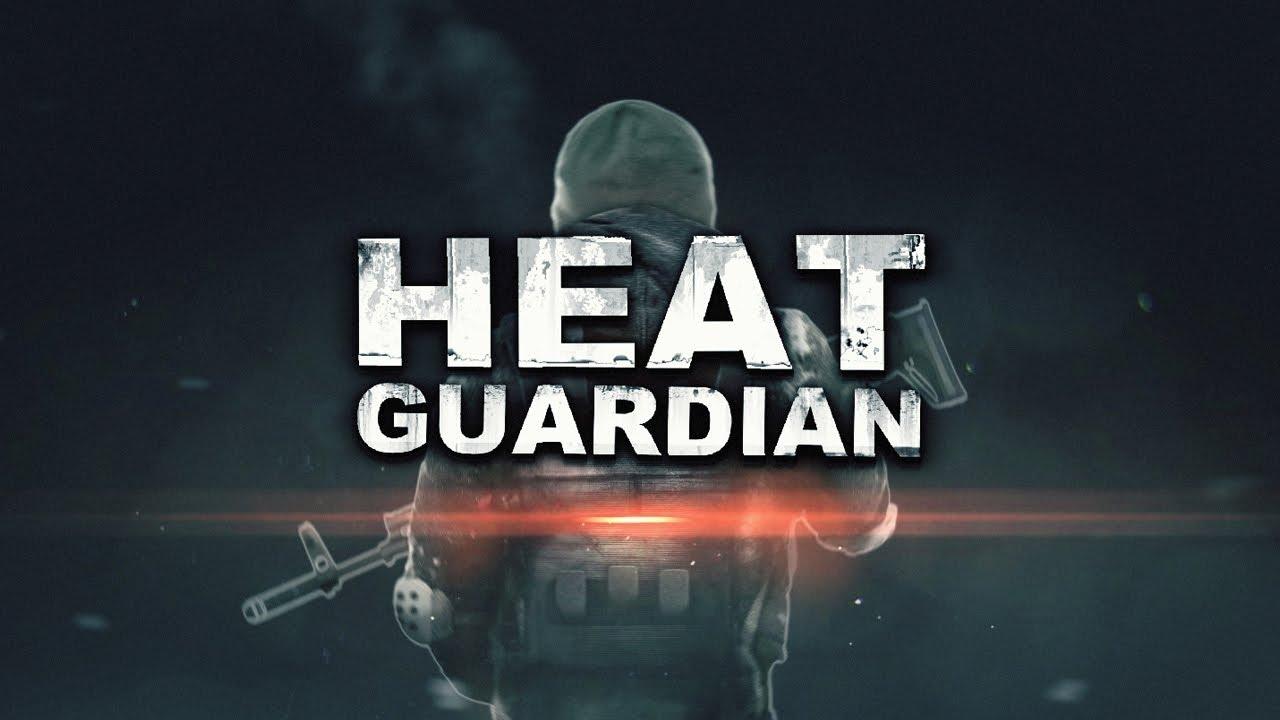 View PC info
Looks like something I would enjoy. I'll keep an eye on it.
0 Likes

View PC info
Reminds me of Darkwood and Teleglitch! If it won't have any super scary horror elements then I'd very much like to play this :)
0 Likes

Quoting: hardpenguinReminds me of Darkwood and Teleglitch! If it won't have any super scary horror elements then I'd very much like to play this :)

If it does, then we just make Sin play it live ;)
4 Likes, Who?
While you're here, please consider supporting GamingOnLinux on: