By Liam Dawe - 26 September 2013 at 2:18 pm UTC | Views: 11,676
Heavy Bullets is an FPS dungeon crawler from Terri Vellmann in the early stages, but already very promising, with its bright colours and fun enemies it's already fun.

I had the chance to chat to the developer for a bit as well since it's using Unity I always like to see what their experience is like and yet again it's another developer who states exporting to Linux using Unity is very easy, so I do still wonder why there's a small minority of developers who claim otherwise when the general consensus from every developer I talk to tells me how easy it is (I'm looking at you Interstellar Marines!).

First of all it looks like it's using Unity, how has Unity's Linux support been for you? Has there been any issues with the Linux exporter for you?


QuoteSo far the Linux export, and really Unity exporting in general has been great. Its as easy as exporting for OSX and Windows, and so far no one has pointed out any Linux specific bugs, but I just put it out there yesterday so I don't wanna celebrate just yet.

From my experience so far and from other games though, theres really no reason not to export to Linux. It just took the extra couple minutes to compile and upload.

What will you be doing with the game itself, are you going the route of a few free test versions and then a commercial release?


QuoteRight now I just want to get the content I have working well. I'm already getting some good feedback, but the more I get the better. Next version will have the items handled a bit differently, and I want to teach the player a bit more about the game so they don't feel as lost. When you read about game design theory it all seems so obvious, but when you're working on this thing for a few weeks and have 100 things to figure out, you can kind of lose track of that. But I guess thats why its important to test it and get that sweet, sweet feedback.

Will the gameplay mostly stay as it is now or do you have plans to further expand it?


QuoteI also want to get a feel of how players like the game, if they actually want to see more content. I want to have secrets, more enemies, some items that shake things up. There is some stuff I want to do but haven't quite figured out how, like how the levels change visually as you progress, right now its all kind of looks the same.

A commercial release would be a pretty big commitment so I want get a feel of it first, but at the very least I want these 4 levels to be a fun game, even if for my own experience as someone who is learning game dev. I'm still worried a bug will turn up that I just can't fix. That would suck.

So there you have it, thanks Terri for chatting to me for a bit!

Video
I also captured some game-play for you to feast your eyes on. 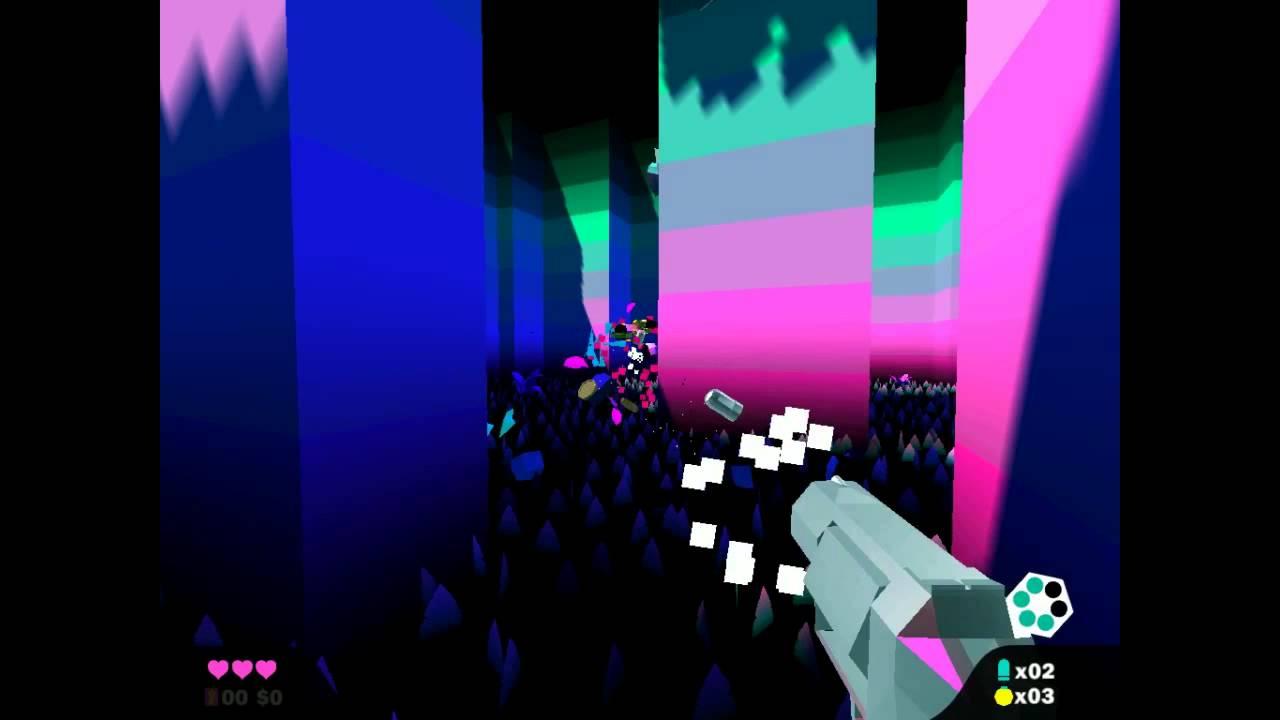 We do often include affiliate links to earn us some pennies. We are currently affiliated with GOG and Humble Store. See more here.
About the author - Liam Dawe
I am the owner of GamingOnLinux. After discovering Linux back in the days of Mandrake in 2003, I constantly came back to check on the progress of Linux until Ubuntu appeared on the scene and it helped me to really love it. You can reach me easily by emailing GamingOnLinux directly.
See more from me
Some you may have missed, popular articles from the last month:
The comments on this article are closed.
3 comments
Lord Avallon 27 Sep, 2013
Sweet!
0 Likes

Quoting: liamyet again it's another developer who states exporting to Linux using Unity is very easy, so I do still wonder why there's a small minority of developers who claim otherwise when the general consensus from every developer I talk to tells me how easy it is (I'm looking at you Interstellar Marines!).

Supposedly that was "Middleware" porting issues, stuff like Wwise... hopefully SteamOS will encourage more of it to be ported
0 Likes
Andrew 19 Oct, 2013
I just played your demo and i absolutely loved it alot of fun and extremely addicting. There defo should be secret rooms and i also think there should be an option to retry a lvl over again instead of going back to lvl 1
0 Likes
While you're here, please consider supporting GamingOnLinux on: