Hell is Other Demons is a frantic arcade shooter that's pure bliss to play, out now

Not originally scheduled to release same-day with Linux support, Hell is Other Demons, developed by Cuddle Monster Games and publishing from Kongregate is out now and it's damn good.

Hell is Other Demons is a ridiculously good retro-looking arcade shooter, one that I've pretty much fallen in love with. From the moment I got to test it, I was hooked right in thanks to the incredible styling. That's not all though, while the game is mechanically simple as it's basically a platform shooter with tiny arenas it's in no way easy. It manages to do a lot with the simplicity, while also giving you a lot of choice. 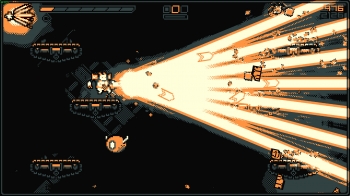 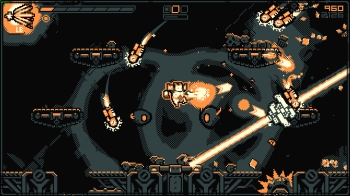 It mixes in a heavy synthwave soundtrack composed by Rémi Gallego, of The Algorithm, and retro sound effects by Magnus Pålsson, composer of the VVVVVV OST so there's a lot going for it.

When I originally covered it back in February, the publisher sent word right after that it wasn't actually coming to Linux at launch even though the Steam store page went up with Linux listed. The developer reached out later, and a few of us here gave it a test and it didn't have a single issue. Thanks to that, it seems the Linux version was launched for all to enjoy.

To show it off a bit, our contributor Samsai managed to capture himself getting into the top 10 in the Arcade mode, take a look at just how mad it can get: 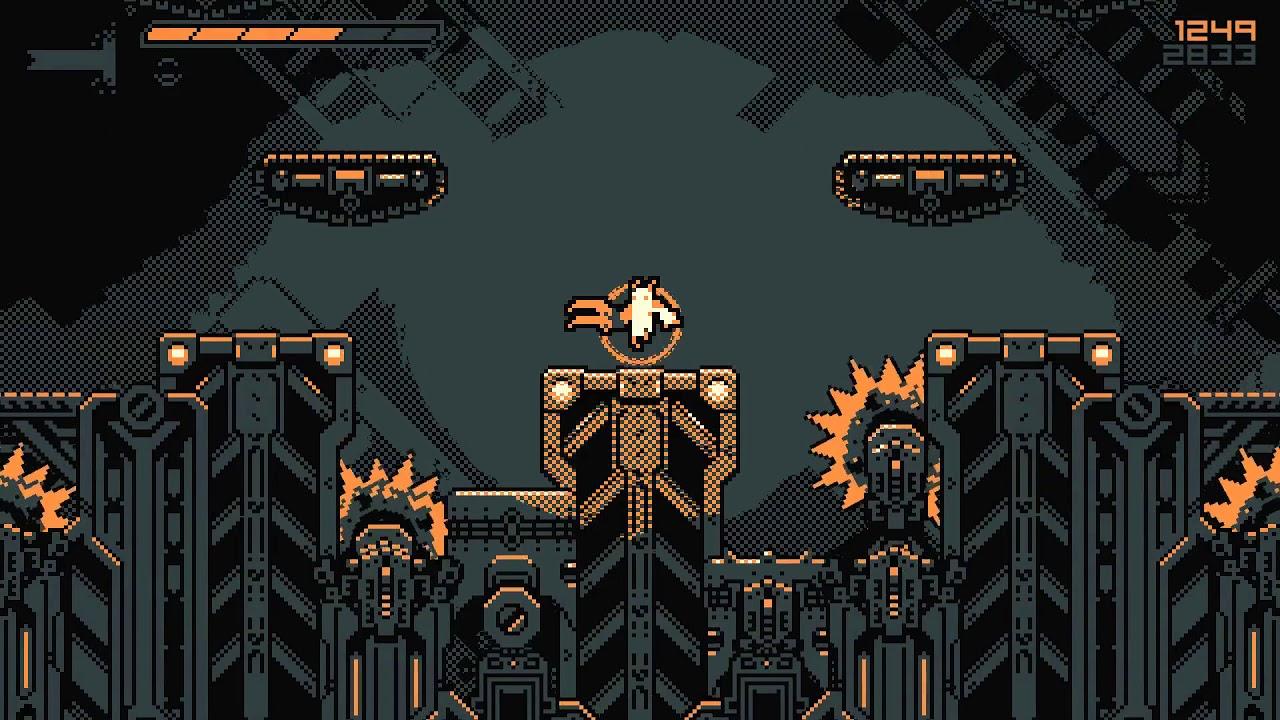 I'm also in the top 15 players for the Arcade mode which I've found to be menacingly addictive but I doubt my reign there will last for long. Even so, each run I get that tiny bit further and I'm not doing it because I feel like I have to write about it, I'm doing it because it feels so ridiculously good. In the Arcade mode, you simply progress through an endless amount of random levels and enemies while chasing your (and everyone else's) high score. As you take enemies down, you grab new and often insane weapons while also picking perks as you level up.

The campaign mode is great fun too, giving you a nice bit of progression with some absolutely insane boss fights. You progress through nodes on a main map, full of different fights, shops to pick upgrades and new weapons and so on. 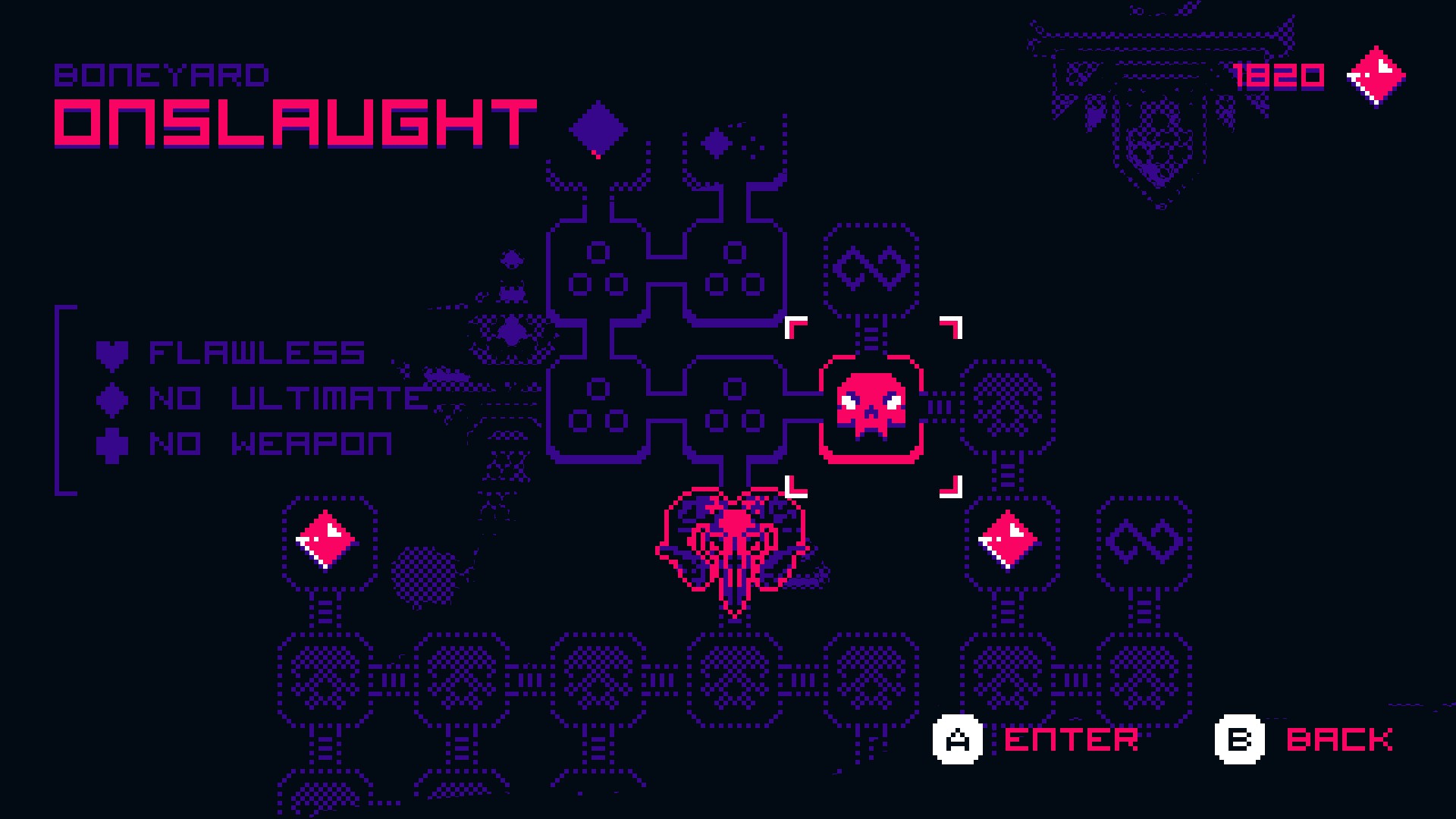 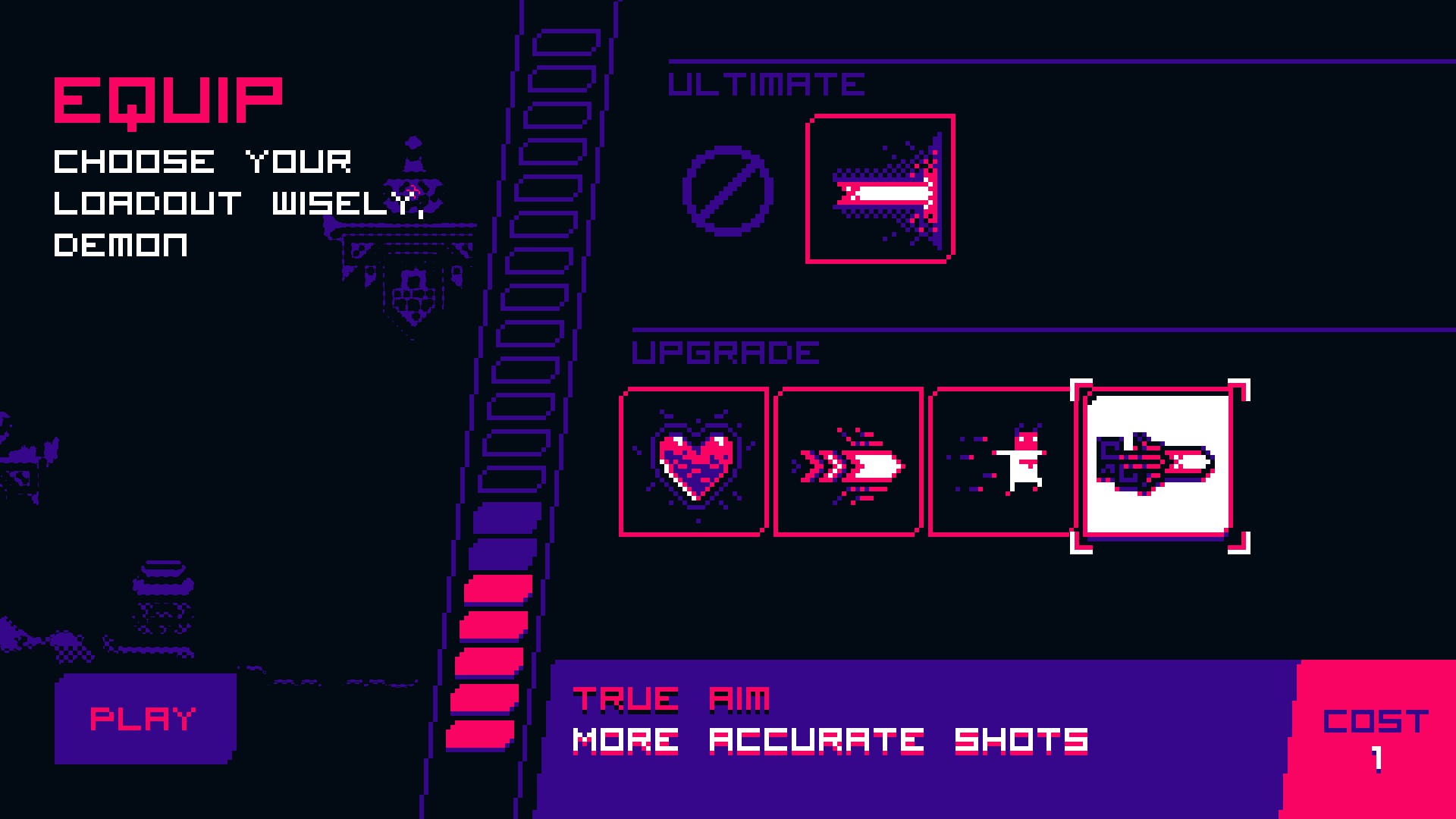 Progression in the campaign is different, since it's persistent and you can choose your load-out before heading into a fight which is pretty sweet. You have a limited amount of energy to pick your equipment but this can also be upgraded, with you being able to turn anything on and off on any mission to mix and match styles to your choosing. Honestly, it's fantastic.

You can grab Hell is Other Demons on Steam, absolutely worth your time. My thumbs seriously ache but I just want to play more, that's the true sign of a good time.