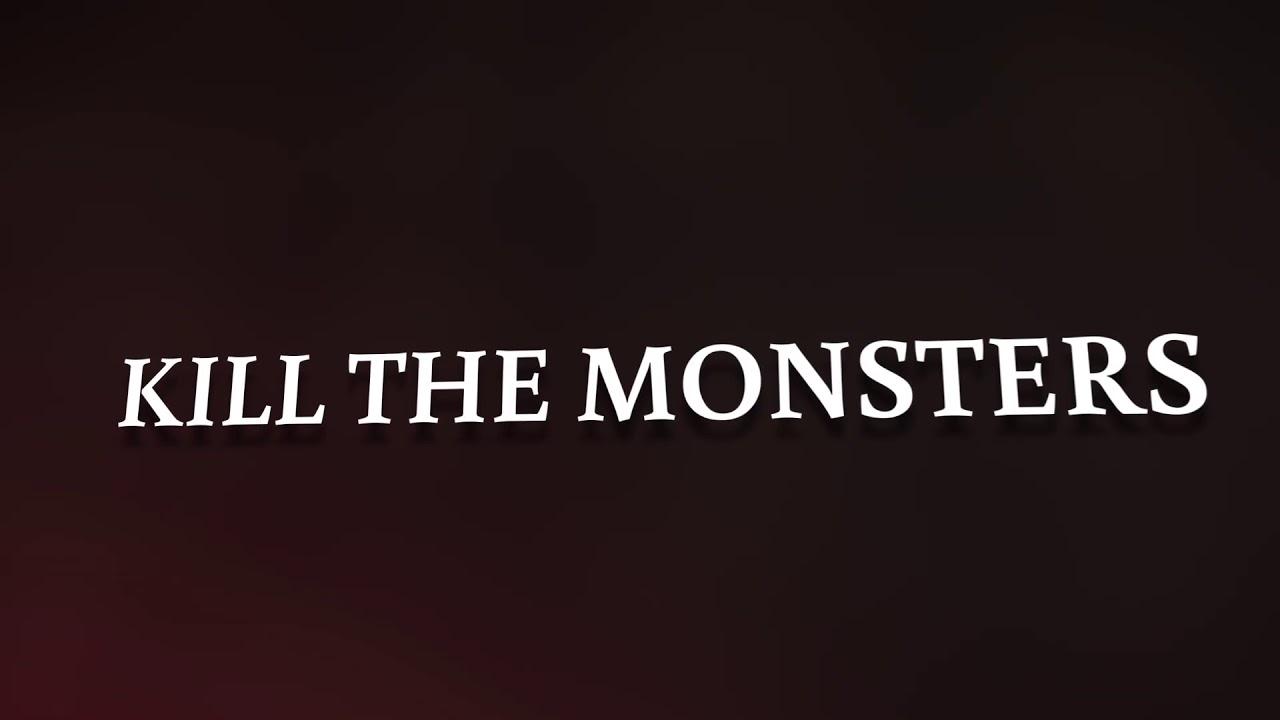 Looks like a pleasant surprise. I'd probably never play this style of game solo, so I hope their multiplayer includes co-op. And, how will it stack against Last Epoch?
0 Likes
Spud13y 28 Nov, 2019

View PC info
I'm game for a Diablo-like experience. Steam page doesn't have a price and I generally avoid EA titles to begin with, but it could turn out well.
0 Likes
Linuxer 28 Nov, 2019

"Cheers guys! I know how many devs neglect the Linux crowd I will do my best to handle it with utmost care! :)"
2 Likes, Who?

Quoting: LinuxerThere is a highly refreshing comment from the dev right on <3

"Cheers guys! I know how many devs neglect the Linux crowd I will do my best to handle it with utmost care! :)"

Thats really nice to read! Wishlisted the game :P
1 Likes, Who?
While you're here, please consider supporting GamingOnLinux on: