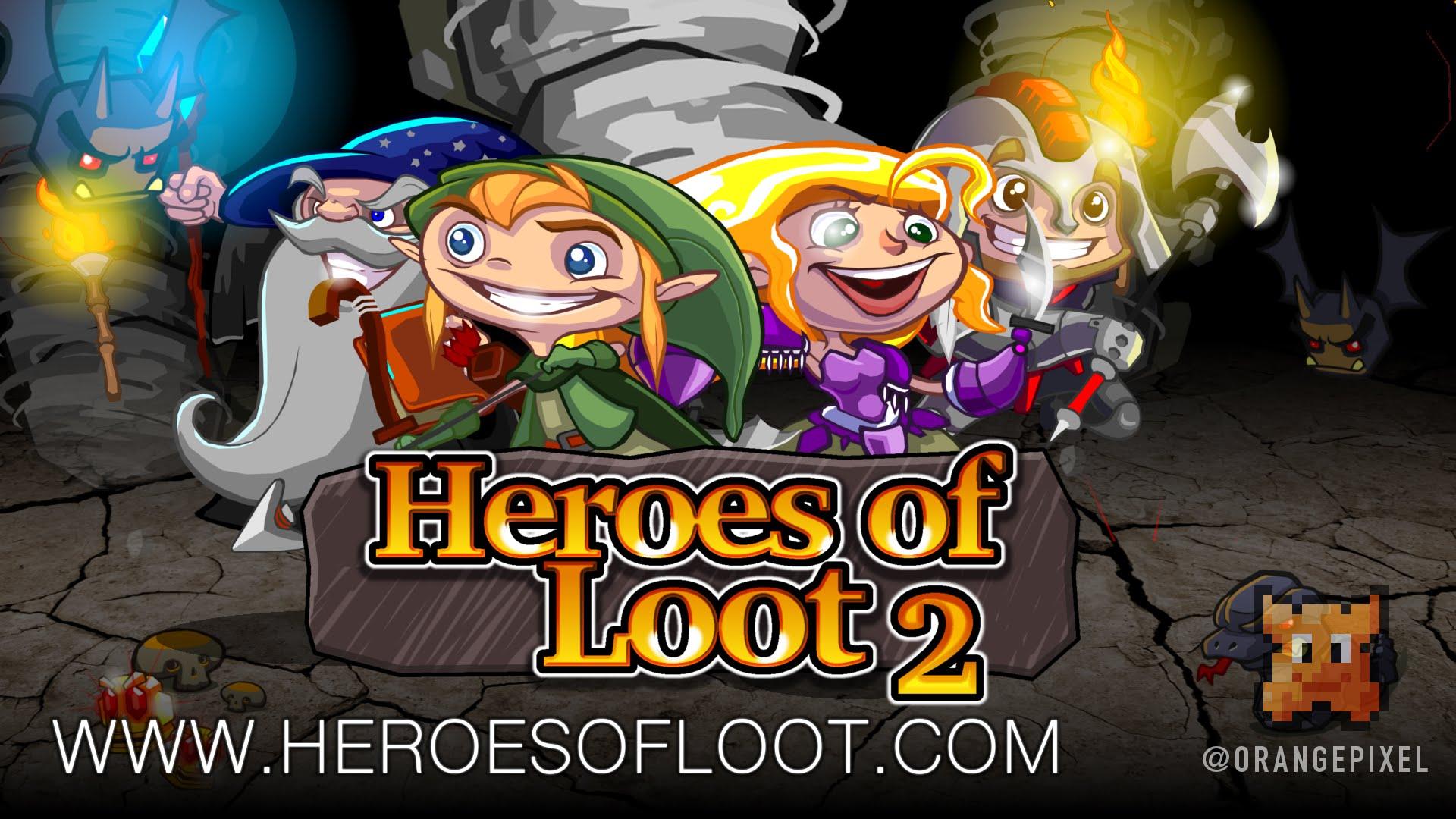 In this sequel you will control two characters directly, so that already sounds more interesting. It looks more chaotic than the first game too, so hopefully that will help to keep my interest.

The problem I had with the original is that the combat was too easy with enemies lining up in a corridor for you to shoot and take down with ease. The maps were also far too bland, so I hope the developer has made the AI a little smarter, and worked on the textures some more. From the trailer it certainly looks like the game has more interesting environments, so it may win me over.

About the game (From Steam)
Pick two heroes to take into the adventure, controlling both heroes and using their special skills to navigate the dangerous castle hallways, rooms and floors. Switching between the two characters to solve quests, puzzles, and of course clear the dungeons of all evil.

View PC info
Revolutionary? Was that sarcasm, are you shilling, or are you saying they're doing really fun things that really aren't in any or most other games?
0 Likes
While you're here, please consider supporting GamingOnLinux on: