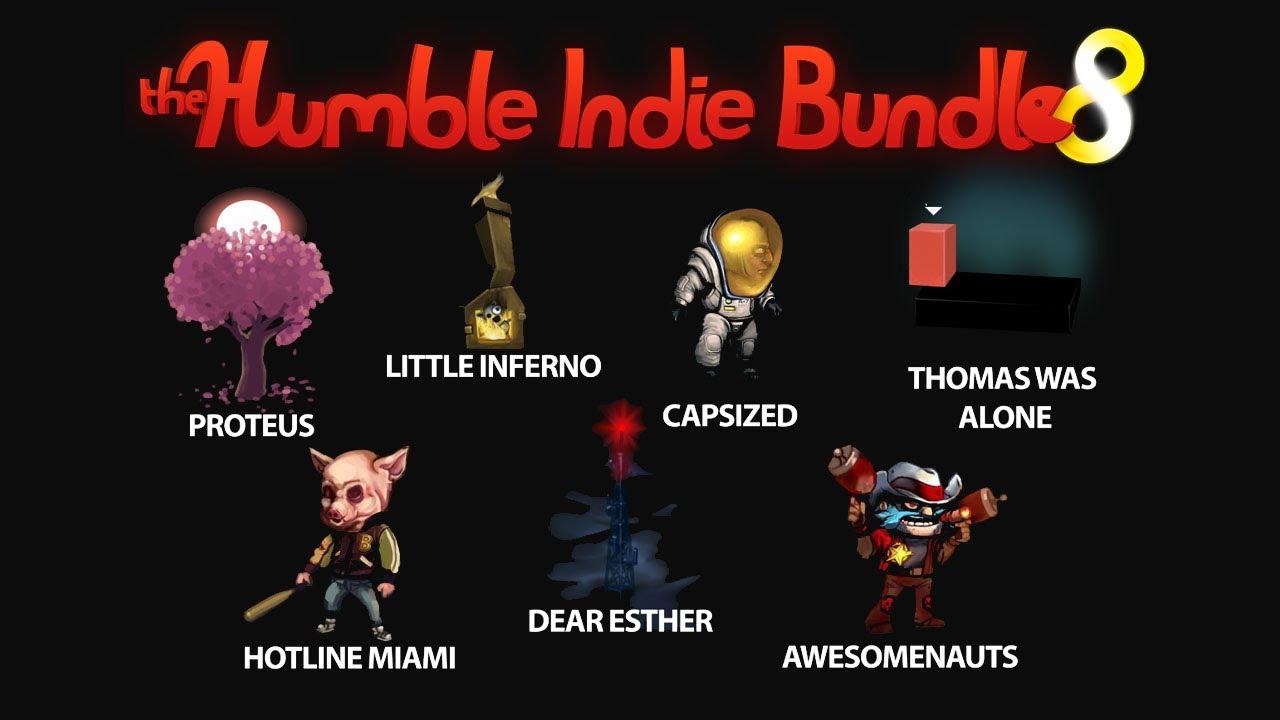 You know the drill pay what you want and get some great games, although it now seems the normal to have a pay more than the average from the start game section too so it's not completely PWYW anymore. Article taken from GamingOnLinux.com.
Tags: Game Bundle, Indie Game
0 Likes
Share

We do often include affiliate links to earn us some pennies. We are currently affiliated with GOG and Humble Store. See more here.
About the author - Liam Dawe
I am the owner of GamingOnLinux. After discovering Linux back in the days of Mandrake in 2003, I constantly came back to check on the progress of Linux until Ubuntu appeared on the scene and it helped me to really love it. You can reach me easily by emailing GamingOnLinux directly.
See more from me
Some you may have missed, popular articles from the last month:
The comments on this article are closed.
19 comments
Page: 1/2»
abelthorne 28 May, 2013
"although it now seems the normal to have a pay more than the average game section too so it's not completely PWYW anymore."