Hyper Knights, a surprisingly fun and cheap mix of strategy and action 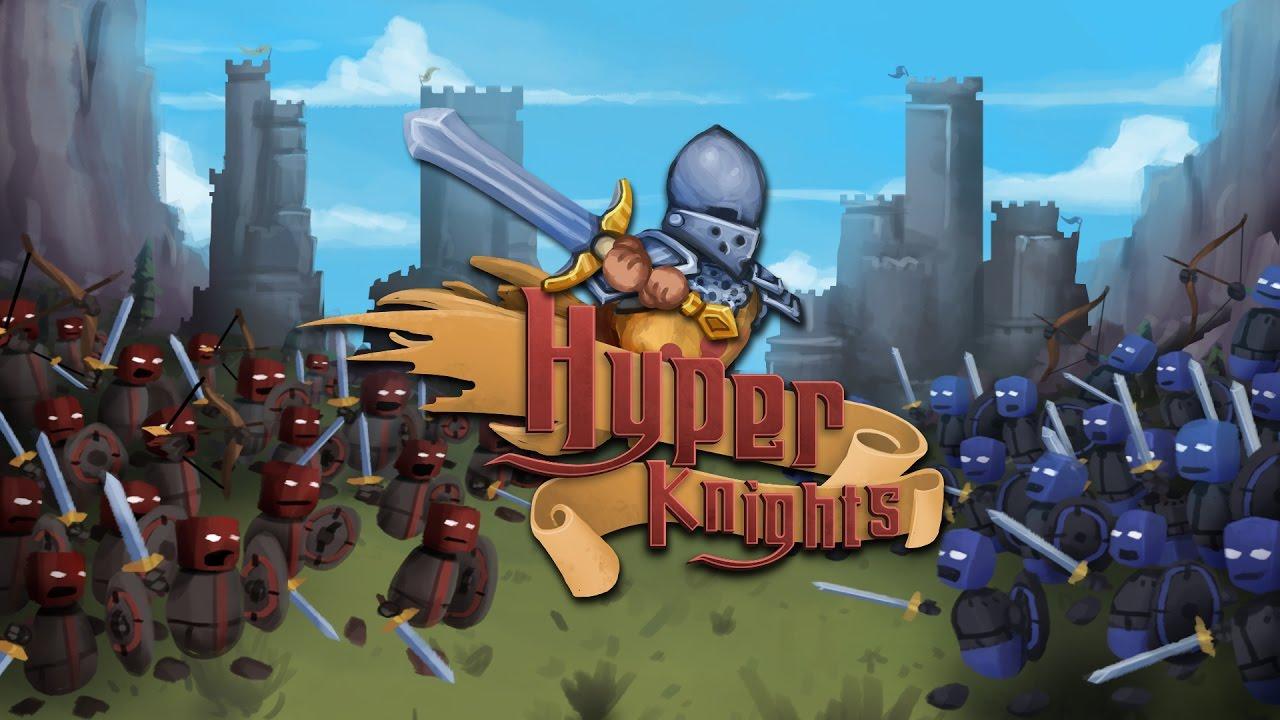 YouTube videos require cookies, you must accept their cookies to view. View cookie preferences.
Accept Cookies & Show   Direct Link
Hyper Knights is developed by Endless Loop Studios, the same developer of Blueprint Tycoon that I recently wrote about. So I wanted to see what else they had to offer for Linux gamers.

It's a whopping £1.99 and it's not finished, but boy is it surprising. Hell, I thought it was going to be utter rubbish looking at it and just thought it might be the hilariously kind of bad, but I'm really happy to be wrong here.

You command not only yourself, a Knight (whose look you can customize), but you also have an army to direct across the map as you progress through it. It carefully mixes up a little strategy inside an action game, but that's not the most interesting thing about it.

You progress across a world map, gradually taking over more territory by storming castles and defeating the various armies. Often coming across other powerful Knights who can be a little tricky.

One problem I did have, was that my Steam Controller turned itself off while I went to grab a drink and it didn't detect it when I turned it back on. Hopefully they are able to fix it, as it's a little annoying.

For £1.99 I highly recommend it, what a little gem! Looking forward to seeing what happens with it during Early Access, but it's a damn bargain for what it is already. Article taken from GamingOnLinux.com.
Tags: Early Access, Action, Indie Game, Initial Thoughts, Steam, Strategy | Apps: Hyper Knights
1 Likes , Who?
Share

View PC info
Oooooo! I usually interpret the word "combo" in video games as "hammer on the X button until someone dies," --- typically me. But that isn't what's going on here at all. I love that Hyper Knights assigns certain combos to certain enemies and those combos float above each enemy's head as colored circles. It frees me from relying on my rebellious and recalcitrant memory to keep track of whether "X+X+Y" or "X+X+(pause)+Y" does the overhead smashy thing that mows down great bloody swathes of the little blue guys, or whatever. (A smile inducing side effect of Hyper Knights' approach to combos is that all those little round button indicators makes the field of battle look more like a field of flowers; albeit flowers that explode into bloody gobbets.) A very clever approach and a steal at $2.99.


Last edited by Nanobang on 18 March 2017 at 2:12 pm UTC
1 Likes, Who?
While you're here, please consider supporting GamingOnLinux on: