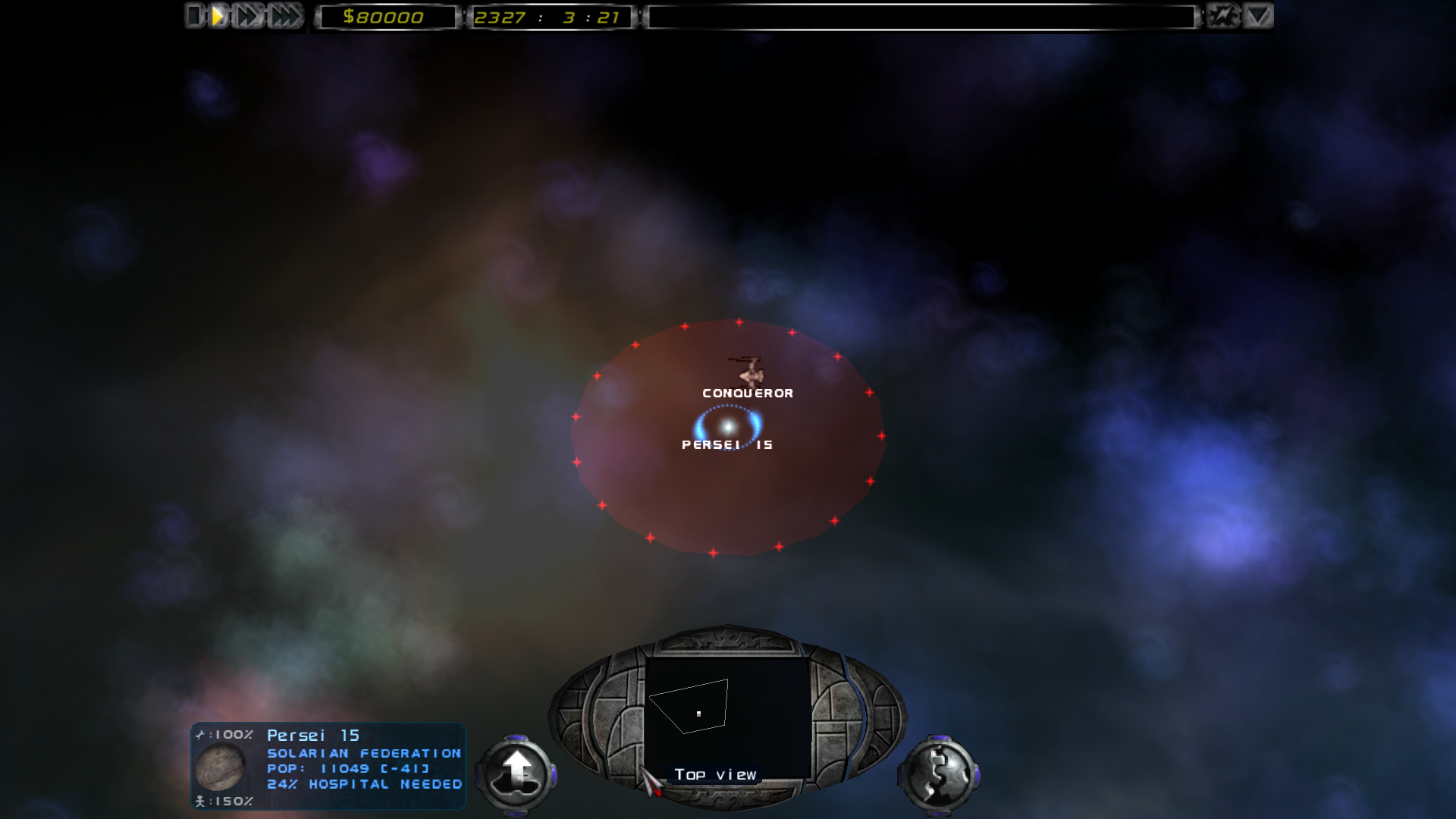 Take your empire in your hands and guide it into the future. Use intrigue and spying to weaken your enemies and strengthen yourself or research and build the most powerful military force in the universe to crush whoever would oppose you. Massive battles, universe spanning empires, 3 playable campaigns and countless possibilities through custom scenarios insure you always have something to come back to. Take control, conquer the universe, and lead your species to ultimate domination… for the Imperium. Article taken from GamingOnLinux.com.
Tags: DRM-Free, GOG, Steam, SteamOS, Strategy
5 Likes
Share

Liam Dawe 19 Jan, 2017
View PC info
Note: Article was originally just about GOG, but updated as I noticed it released on Steam too.
0 Likes
Teodosio 19 Jan, 2017

I loved that game back in the days... it's still one of the best space strategy games.
A few weeks ago I was looking for my old CDs but couldn't find it. But now it finally arrives at GOG and it runs also in Linux. Best day this year so far for me :).
0 Likes