Incredible looking story-based action platformer 'Iconoclasts' to release next year, for Linux too

I only just heard about Iconoclasts [GOG, Steam, Official Site], a rather incredible looking story-based action platformer and it's coming to Linux next year.

Confirmation comes direct from the developer, who announced this on Twitter:

My long-term, life-commanding game "Iconoclasts" FINALLY has a release date! I hope this animated trailer will get you excited for it, on January 23 (US/EU) for PS4, PS Vita, PC, Mac and Linux!

Feast those eyes on the brand new trailer to announce the release date: 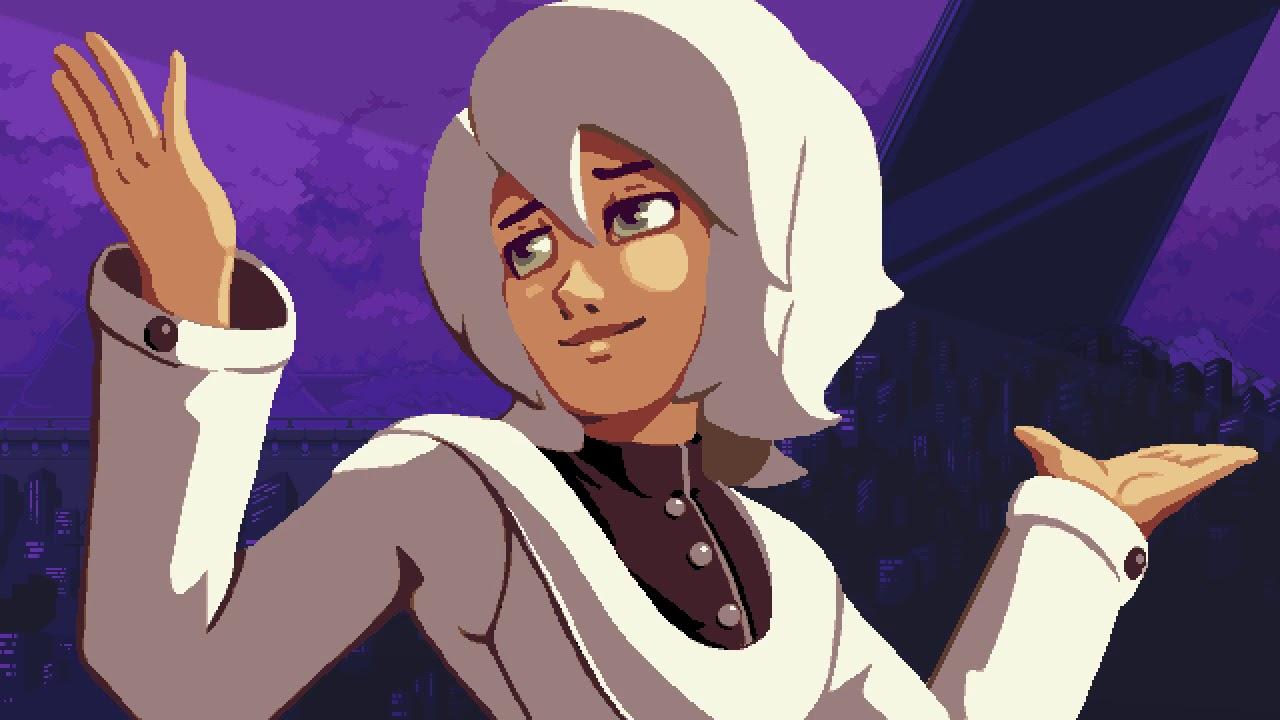 Those are some slick looking graphics!

Robin just wants to be a mechanic and help people, but without a license she’s a sinner in Mother’s eyes. Ever since picking up her wrench, the world has been going nuts and she's wanted to bolt it back together. Now Penance is raining down on everyone she loves and One Concern agents are after her.

But something big is going on – bigger than droughts of Ivory fuel and personal conflicts – and Robin’s in the thick of it.

I think it looks absolutely outstanding, so I just hope the gameplay is as good as the trailer makes it seem. The developer has been working on it for seven years, I can't imagine the amount of work that's gone into it.

Will you be picking this up when it arrives? I'm hyped.

View PC info
Looks very similar to Owlboy visually, so that got my attention. I don't play a lot of platformers, but that one was great, so I'll keep an eye open.
1 Likes, Who?

View PC info
I get an odd sort of Cave Story vibe from it, even though it's clearly different.
0 Likes

Wishlisted, despite the "nut-twisting". Ouch.
0 Likes

View PC info
Oh wow, I'm digging the style. There are a lot of side-scrolling platformers for me to get around to playing these days but I am actually pretty excited for this.
0 Likes

More like graphics from the Commodore 64 era. Bruce Lee from 1984:

You probably thought that Quake looked exactly like Wolfenstein 3D, and that the Tomb Raider from 2013 looks no better than the one from 1996? Maybe you need a better monitor or something? :)
6 Likes, Who?

Quoting: GuestDebian derivatives are a waste human resources and does have years old buggy software.

That was a seriously lame attempt at trolling. Please try again.

Except for the ones that are new.
1 Likes, Who?

On a scale from :rolleyes: to :facepalm:, I must say I'm not quite sure how I would rate that post.

Maybe you should play some inane VR games since only "new" stuff can be good.

More like graphics from the Commodore 64 era. Bruce Lee from 1984:

You probably thought that Quake looked exactly like Wolfenstein 3D, and that the Tomb Raider from 2013 looks no better than the one from 1996? Maybe you need a better monitor or something? :)

That guy is debianxfce of Phoronix fame. Take a look at his post history over at Phoronix forums and then think again about having a civil exchange of ideas with him. His a bit of an extremist.
1 Likes, Who?
While you're here, please consider supporting GamingOnLinux on: