Them's Fightin' Herds has been in Early Access for a while, and they confirmed a Linux port during their original crowdfunding campaign on IndieGoGo and now a release date has been set in an announcement.

For Windows, it's going to leave Early Access on April 2nd with the first chapter of their Story Mode which actually sounds like quite a lot of fun. If you weren't aware, Them's Fightin' Herds has a cast design done by acclaimed cartoon producer Lauren Faust (known for My Little Pony).

The good news, is that Linux is still going to be supported as it was a stretch-goal during their crowdfunding but it will be after the 1.0 release. However, they're already "a decent way through" the port (and macOS too). You can get a preview of 1.0 and the Story Mode in their announcement video below: 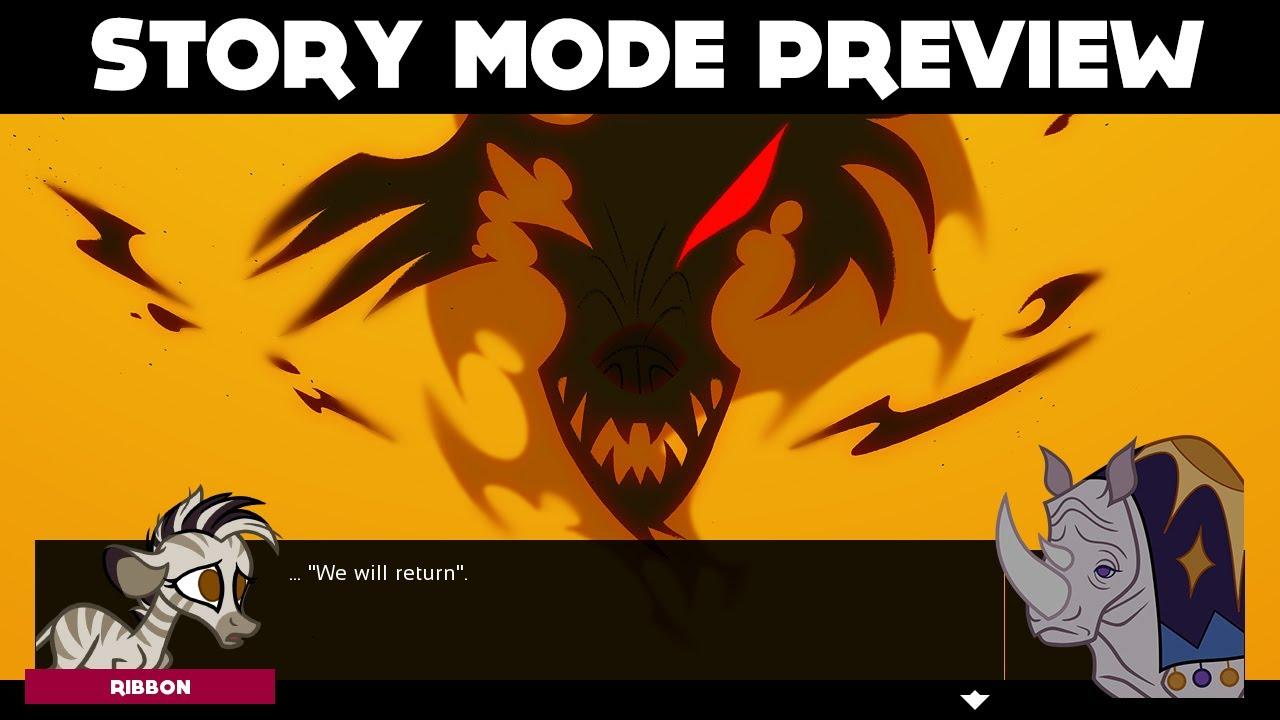 This isn't the end of the road, since this full release will only contain the first part of the story. They're going to be working in additional chapters as well, new characters, and more abilities all to come post-release.

You can wishlist/follow Them's Fightin' Herds on Humble Store and Steam.

As it was one we missed from our dedicated Crowdfunding Page, it has been added today. There's now over 300 listed on it!