Kim, an open-world RPG set in colonial India is now available on Linux 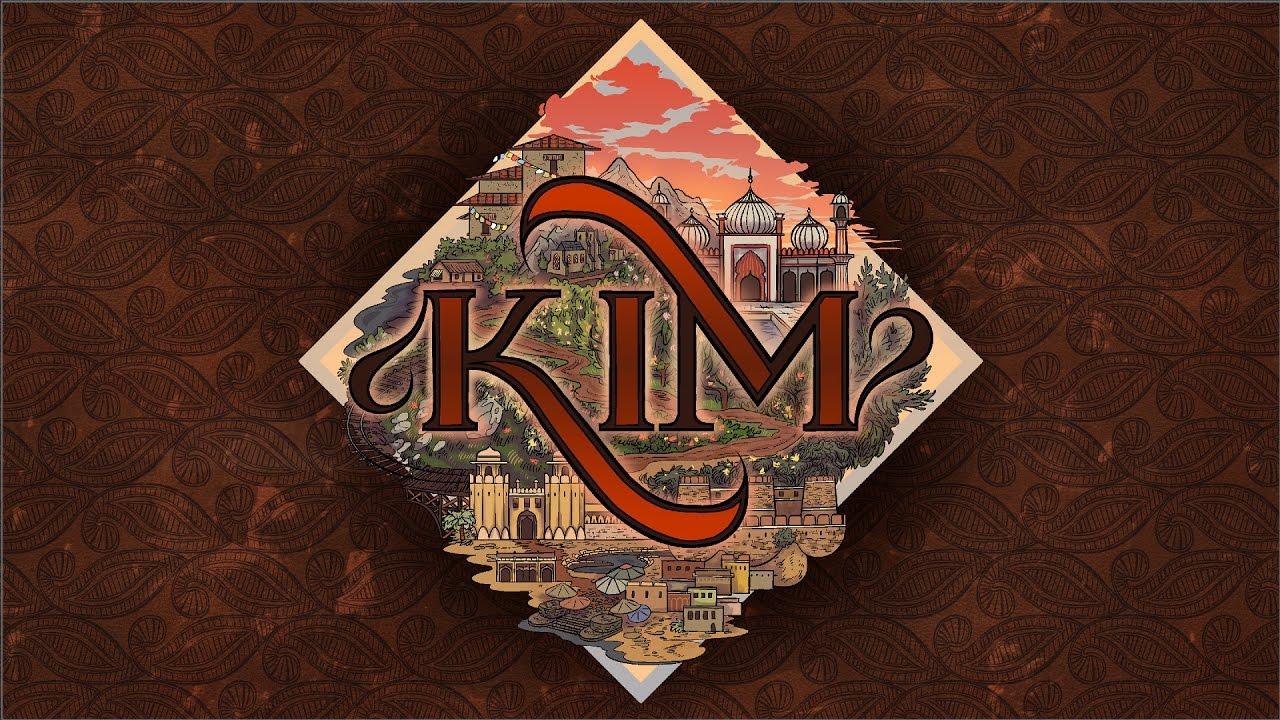 Shh! #KimGame is now (secretly) available on Linux! It's on Steam and once we've done more testing, we'll do a proper announcement and release it on GOG as well: http://store.steampowered.com/app/433400/Kim/  #gamedev #indiedev

There's no SteamOS icon yet of course, since they're waiting on some feedback. However, don't let that deter you from buying it since the Linux version is up.

Kim is an open world RPG set in colonial India. Play as Rudyard Kipling's ragamuffin hero, Kim, and roam hand-painted towns and procedurally generated countryside. Learn to survive by fair means or foul, meet characters from history and literature, travel to exotic lands and discover their secrets. Your aim is to live Kim's youth as best you can, it will not last forever but if at first you don't succeed, you may retell this classic adventure as often as you wish.

View PC info
A different setting for an RPG if nothing else.

Almost said "novel setting", then realized the game is actually based on a novel.
2 Likes, Who?

View PC info
Interesting setting and graphics design, judging by some comments on the Steam, it appears the devs care about their game and are committed to fix bugs and improve it. Will definitely be eye'ing this once it lands on GOG.
0 Likes

View PC info
I love the hand drawn and coloured look of the game! Simply beautiful! I'm also looking forward to learning something of the geography and cultures composing India. I've watched enough movies from India on Netflix to know that it's not all jungle, but, really, if I were to ask a random ugly-American brethren or sistren of mine, "In one word, what's India look like?" I expect the answer would be "Jungle." Thanks Kipling. Thanks Disney.

Education of the ignorant aside, it looks like a job well done. Open world, procedural RPGs are a dime a dozen, but good ones are gold, and *Kim* looks like a treasure!

Quoting: wintermuteDoesn't seem to work, download is missing executable (and all other data).

They fixed it last night, game now downloads and runs fine.
0 Likes
While you're here, please consider supporting GamingOnLinux on: