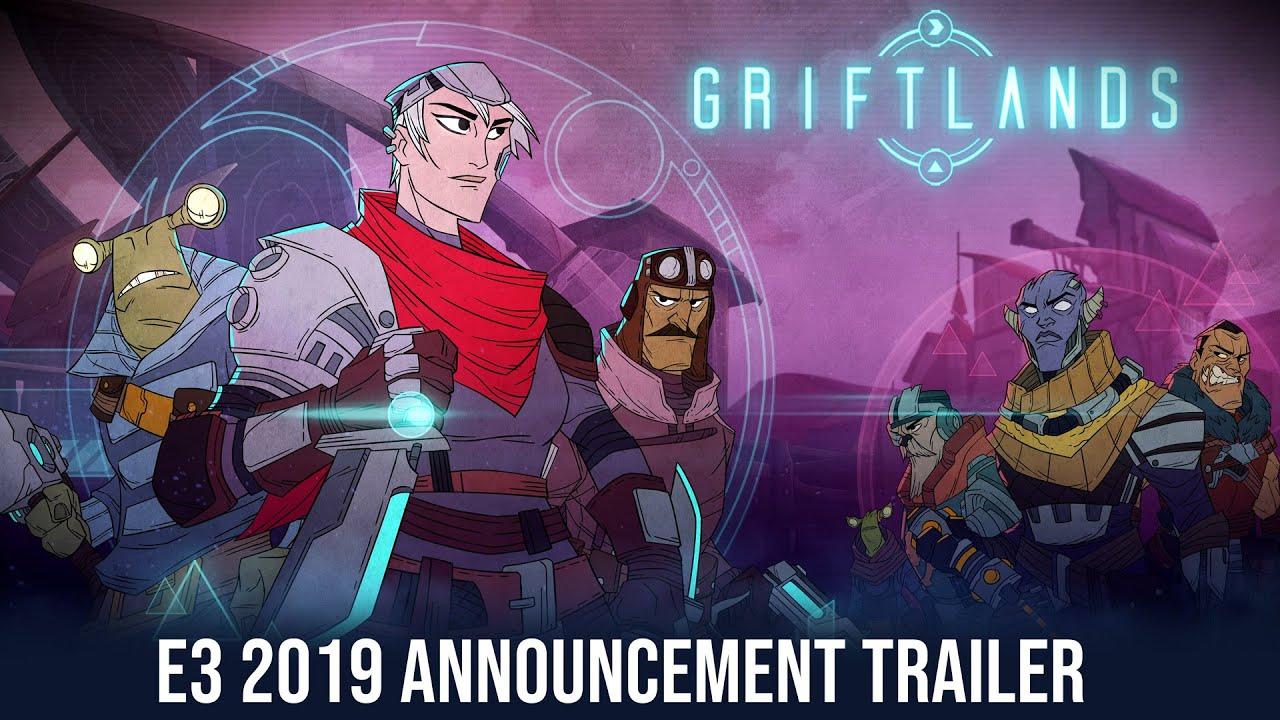 View PC info
Another studio to go on my blacklist.
1 Likes, Who?

Quoting: stuffWait, next year it will be in early access on Steam? Then I don't see what's the problem with being on Epic store before. It will not even be finished, when launching on Steam. Calm down guys and let the Epic-Store-guys do the beta testing ;)

In cases like this, I don't mind too much. We get a more complete game, with confirmed Linux support from a developer with a good history of supporting us.
2 Likes, Who?
1/2»
While you're here, please consider supporting GamingOnLinux on: