Looks Like Road Redemption Is Finally On Its Way To Linux 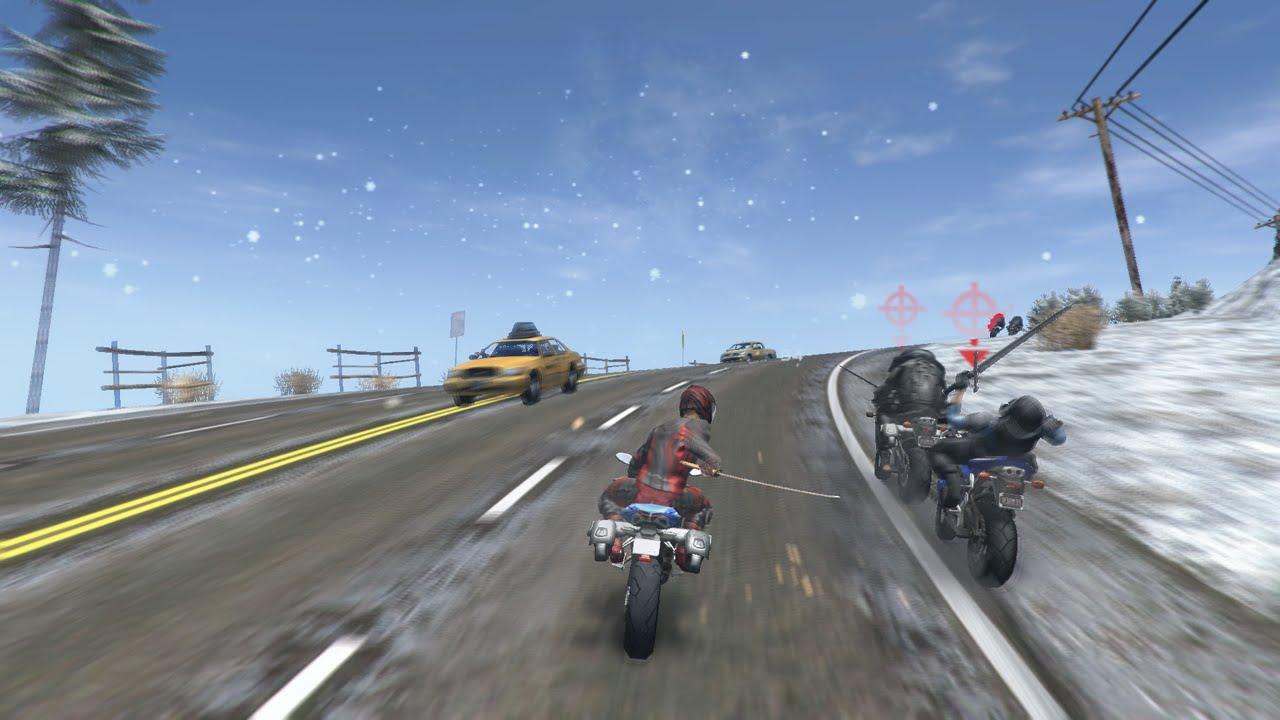 Linux was always planned for RR since their Kickstarter, but sadly it has taken longer than we had hoped to see it on Linux. The developer did say back in August they wanted it on Linux by "Fall 2015", so looks like they may be keeping to that after all!

On SteamDB they have begun to add Linux information which points to a port being tested now:

About the game
Lead your motorcycle gang on an epic journey across the country in this brutal driving combat adventure.

Earn money by completing races, assassinations, robberies, and other challenges in your path. As you collect loot, you'll upgrade your character, your bike, and your weapons.

One Life To Live

Driving a motorcycle at 100 mph while trying to hit someone with a pipe is dangerous, and death can come quickly. There are no extra lives nor continues. Fortunately, every time you die, all the experience you've collected can be used to upgrade your character, your bike, and your weapons.

In the multiplayer mode, you can work with your friends or fight against them. It's up to you.

You can find Road Redemption on Steam, but don't buy it until it's officially out guys. Article taken from GamingOnLinux.com.
Tags: Early Access, Action, Racing, Steam, Upcoming
0 Likes
Share

View PC info
So long as it comes to Linux by the time it fully releases I'll be a very happy camper, as I have no intention of buying it while it's in early access (it still is).
0 Likes

Segata Sanshiro 11 Nov, 2015
View PC info
Road Rash was great. Been looking forward to this for a while.
0 Likes

View PC info
Road Rash was amazing. The 3D version, not so much :(

I'll totally buy this the day it has linux support and hope for the best!
0 Likes

View PC info
Would love to play it one day but not until it's DRM free and Linux.
0 Likes

View PC info
It's already on Linux. I have a copy sitting in my Steam library right now.
0 Likes

Quoting: AnxiousInfusionIt's already on Linux. I have a copy sitting in my Steam library right now.

Just being in your Steam library means nothing, it simply means it has information in the backend to show up. It's probably not installable.
0 Likes

Quoting: AnxiousInfusionIt's already on Linux. I have a copy sitting in my Steam library right now.

Just being in your Steam library means nothing, it simply means it has information in the backend to show up. It's probably not installable.

It is not playable, already confirmed from steam users...

View PC info
Early Access or not is a bullshit claim when the game was released for Windows in September 2014. It has been over a year and I haven't been able to even install it yet much less play it.

I now ONLY back games that promise Linux on Day 1 (fuck early access loophole). Road Redemption promised it "eventually" as a "stretch goal" and to that I say screw all game developers that only promise as a stretch goal. In order to get my money you MUST promise Linux support on Day 1.

The above approach punishes the jerkwads like this company but doesn't hurt the developers who actually aren't dbags.

Maybe we can call it "Stretch Goal? - No Jerkhole".
0 Likes
While you're here, please consider supporting GamingOnLinux on: