Looks like The Ship: Remasted, a remake of The Ship: Murder Party is heading to Linux 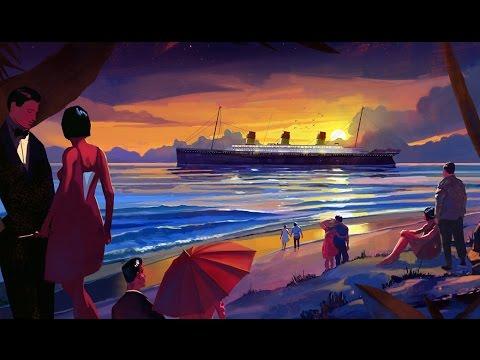 YouTube videos require cookies, you must accept their cookies to view. View cookie preferences.
Accept Cookies & Show   Direct Link
Are you a fan of multiplayer games? Well it looks like The Ship: Remasted (that's not a typo!) is heading to Linux and it could even be soon. It sounds pretty hilarious too, really want to try it with a few of you.

The Ship: Remasted is a remake of the classic 2006 game, The Ship: Murder Party.

A multiplayer game, set aboard a series of 1920's cruise ships, you are tasked by the mysterious Mr X to kill or be killed. Each player is given the name of another to stealthily (or not-so-stealthily) kill and you must do so while avoiding your own hunter and tending to your basic needs.

Checking SteamDB it looks like it will hit both Mac and Linux:

Checking on the roadmap it had Linux as "on hold" for the end of Early Access, well looks like it isn't any more! Article taken from GamingOnLinux.com.
Tags: Early Access, Action, Indie Game, Stealth, Steam
0 Likes
Share

View PC info
That's quite a weird "teaser" trailer >.< but the game looks like it could be some fun
0 Likes

View PC info
The Ship: Murder Party is one of the best games I ever played
0 Likes

View PC info
One of these days I'll get round to actually playing the original.
0 Likes

View PC info
The original is hilariously great, too bad it's not on Linux and sadly doesn't have the most active community either. I really look forward to Remasted!
1 Likes, Who?
c3224 7 May, 2016
Original is great game, so much under-rated, this Remasted version will be piece of crap on Linux because of piece of crap engine.
0 Likes
While you're here, please consider supporting GamingOnLinux on: