In Master Pyrox Wizard Smackdown, you face off against up to eight other wizards in small arenas. It has support for single-player against the AI, local co-op and online play too. Note: Key provided by the developer.

The developer, Denis Comtesse, got in touch about it to mention that the majority of it was made on Linux using the Godot Engine. Comtesse actually co-developed the rather good Deep Sixed with Little Red Dog Games. 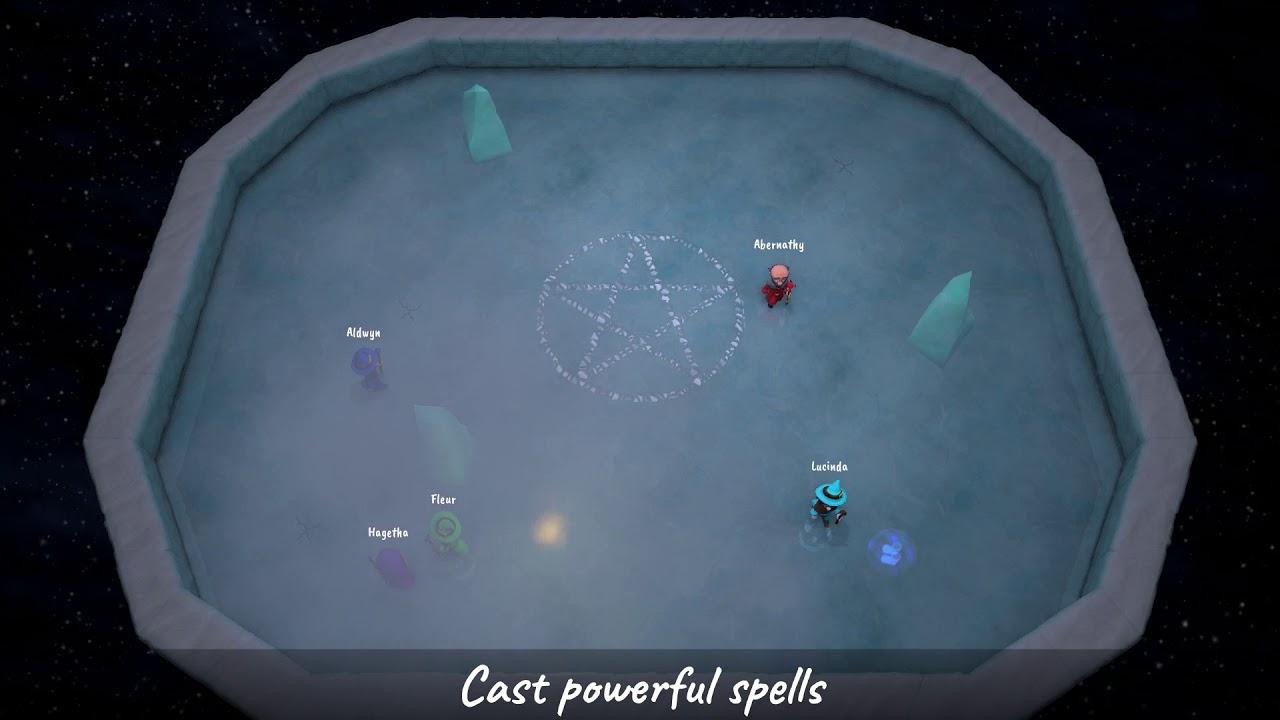 It's actually quite sweet, a good little time-killer and naturally the Linux version works great. The gameplay is quite amusing, with you knocking each other down, while you try to avoid the increasing amount of fireballs spawning until you're the last one standing. Amusingly, you can hit the fireballs to send them flying, which is a bit of a panic when the AI does it while aiming it at a wall, so it bounces off and ends up making a dash towards your face. The AI isn't bad either, they've managed to defeat me quite a number of times.

You can find it on Steam and itch.io now.

Article taken from GamingOnLinux.com.
Tags: Action, Casual, Godot Engine, Indie Game, Itch.io, Steam
5 Likes, Who?
We do often include affiliate links to earn us some pennies. We are currently affiliated with GOG, Humble Store and Paradox Interactive. See more here.
About the author - Liam Dawe

This looks quite fun as a game for kids. Pity it only comes on Steam, I won't risk leaving a logged in Steam account for my brother, but I'd totally buy this from GOG or itch.
0 Likes

PikoloThis looks quite fun as a game for kids. Pity it only comes on Steam, I won't risk leaving a logged in Steam account for my brother, but I'd totally buy this from GOG or itch.

Funny, I literally just found it on itch and added a link ;)
3 Likes, Who?