Minecraft to get a new more useful launcher for the 1.6 release

Ah Minecraft the massively popular sandbox building/survival game from Mojang, it's still going strong and still getting big updates too, next up is 1.6!

In 1.6 they have stated we will be getting a new game Launcher which will be a vast improvement over the current one (source):

QuoteNew launcher:
So whilst it may not be the biggest gameplay change to ever be added, it's a big step for us :)

The fact that it will allow you to run multiple different versions will be a godsend! It means if you frequent different servers that haven't been updated for one reason or another..you can still play!

Not only that but gone will be the days of Linux users having to manually update the LWJGL to fix keys sticking!

Oh and 1.6 will have Horses as well which you can ride, put armour on and bind to a fence, cool!

Minecraft is an odd title, I can see why it is so popular but to me it's one of those games I tend to burn myself out on and get bored quickly...but I am always pulled back in by each new big update!

Also we used to run a server for it here at GOL, would be interesting to see if anyone would want us to start one back up? Do you play multiplayer and frequently, let us know!

Have no idea what Minecraft is? Watch the trailer below! 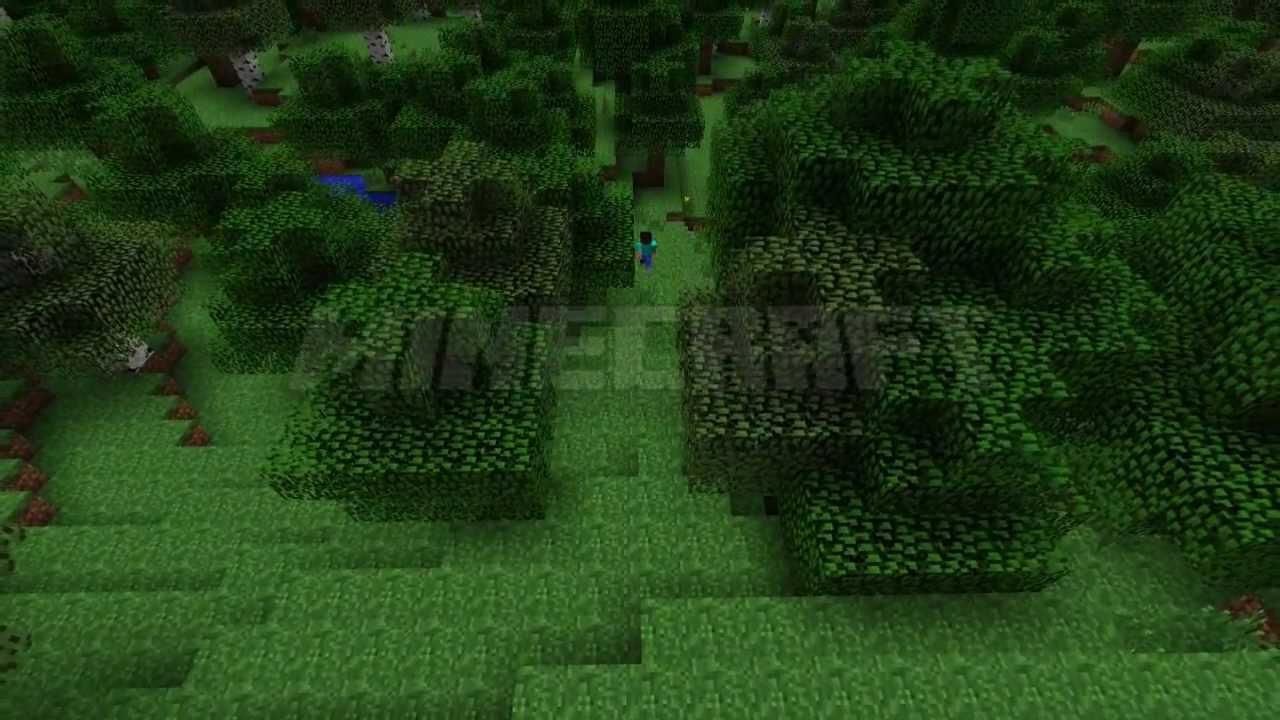 I am the owner of GamingOnLinux. After discovering Linux back in the days of Mandrake in 2003, I constantly came back to check on the progress of Linux until Ubuntu appeared on the scene and it helped me to really love it. You can reach me easily by emailing GamingOnLinux directly.
See more from me
The comments on this article are closed.
5 comments
Jonathan 14 April 2013 at 5:43 pm UTC
Sure, I'd be interested in playing on a GOL server, I guess. With some fun mods and so.
0 Likes
mike 15 April 2013 at 1:57 pm UTC
Guess i'd be interested: never played on a server before.

0 Likes
Aoko 17 April 2013 at 8:55 am UTC
Would be interesting I guess, but I personally prefer playing mod packs like Feed the Beast and Voltz since default survival Minecraft gets boring after a while and build servers are just plain boring.
0 Likes
kaywelo 2 July 2013 at 3:54 pm UTC
on the minecaft update 1.6 it wont let me play any multiplayer servers. what do i do?
0 Likes
icecreeper 7 July 2013 at 6:34 pm UTC
i made a couple of new files while following on how to instal too many items now not onley was the video suckish and did not work but now i can't play minecraft has anyone been having problems like this? and i will try any help and support please help me!
0 Likes