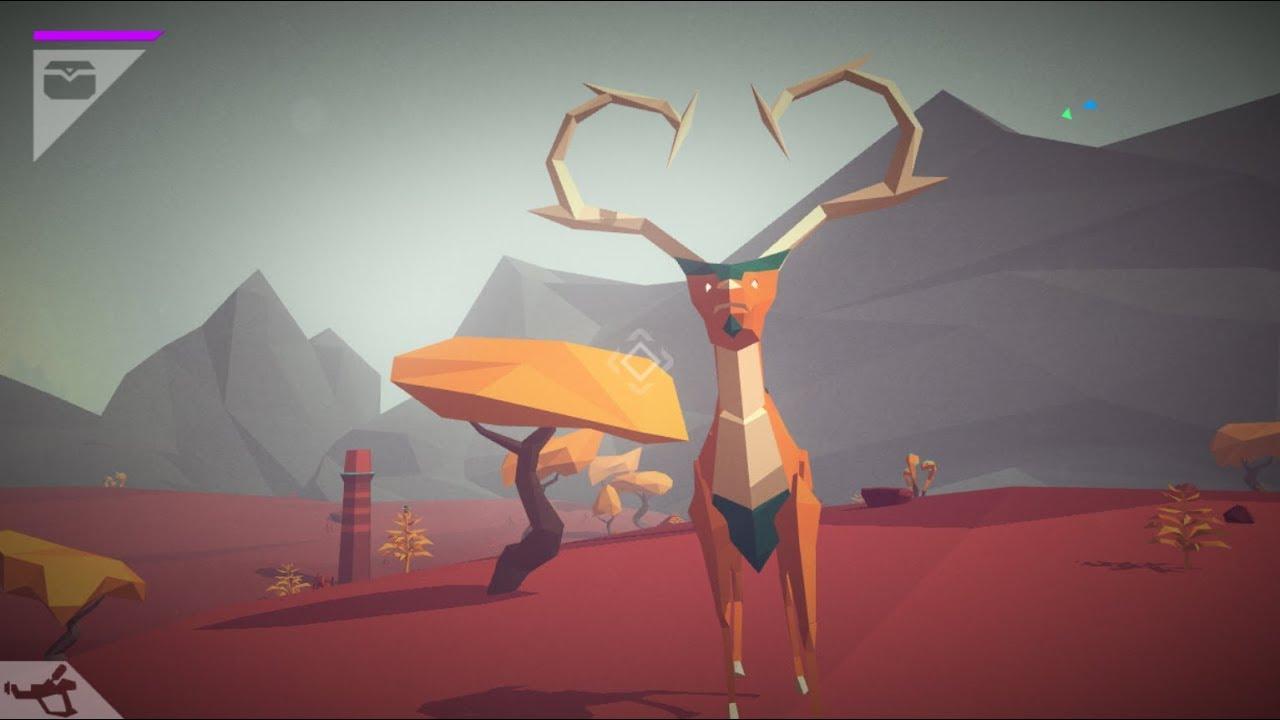 Really wanted No Man's Sky before it's launch, but I'm Linux only and even if I wasn't, NMS looked quite boring.
0 Likes
nitroflow 26 Sep, 2017


Last edited by ODDity on 1 October 2017 at 2:49 pm UTC
0 Likes
While you're here, please consider supporting GamingOnLinux on: